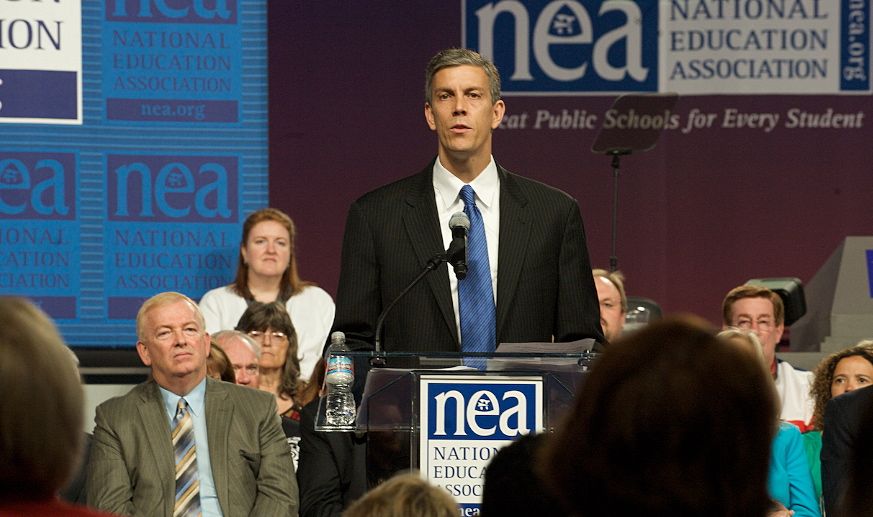 Anyone who pigeonholes the S.C. Education Association (SCEA) as just another establishment voice for bureaucratic bloat misses the far larger, more sinister point of the organization.

And while it’s probably fair to say establishment groups like the S.C. Association of School Administrators (SCASA) and the S.C. School Boards Association (SCSBA) really are singularly focused on leeching as much money and influence as they can out of the state’s bloated education bureaucracy (which is bad enough), the SCEA takes this status quo advocacy a step further.

In contrast to the bureaucratic legions of the other alphabet soup unions (and make no mistake, they are the equivalent of unions), the SCEA exists to function as the NEA’s main conduit of influence into South Carolina. That’s a troubling reality for a number of reasons.

If you can believe what the nation’s biggest, most influential teachers’ union says about its own agenda, the desire to possess influence is South Carolina is about way more than improving classrooms, or picking up a few more dues-paying members.

The NEA wants its South Carolina affiliate to establish a beachhead for them to propogate radical social change.

If you think that sounds crazy, try reading through the NEA’s “2012-2013 Resolutions.” The NEA’s guiding document openly supports divisive, far-reaching policy changes should make our most skeptical reader scratch their heads.

Don’t think that’s sweeping enough? The NEA recently stated its support for the United States (and its legal system) submitting to the United Nation’s “International Court of Justice” to resolve international disputes.

That’s the agenda driving the NEA. It’s not about teachers and smiling children; it’s about reshaping the country until everything conforms to their own radical vision.

Can we be expected to believe their affiliate (and financial dependent) here in South Carolina is somehow detached from these same causes? Of course not.

The fact that the SCEA is viewed as a credible voice in South Carolina’s education dialogue is nothing short of terrifying.

Of course its advocacy is yet another reason why our state’s status quo continues to resist long overdue market-based reform of our failed government-run school system.