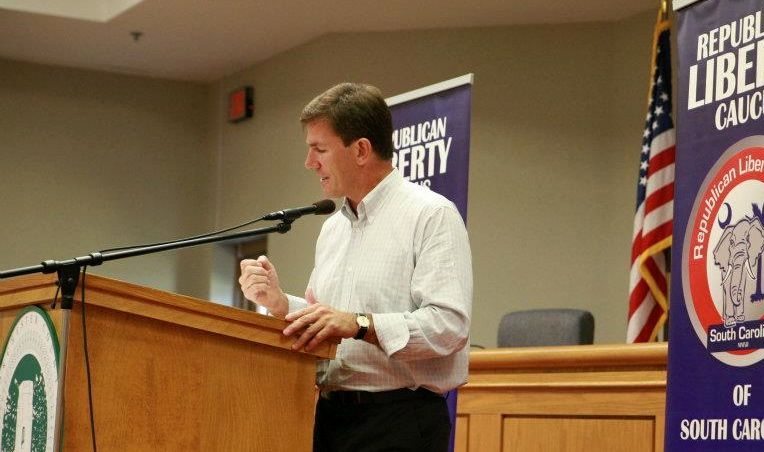 Former S.C. Treasurer Thomas Ravenel gave an extensive interview to WTMA (Charleston, S.C.) radio host Tara Servatius this week in which he made it abundantly clear he’s not done with politics.

So … does that mean he’s contemplating another bid for elected office?

“That’s a conversation for a later date but I will say that there will be a political future, I’m not done yet,” Ravenel told Servatius. “I don’t know what that future is yet, but I think there are other ways I want to get involved in the political process.”

“In the coming weeks I will be lending support to a non-profit organization that will be advancing free market ideas and holding state and federal politicians accountable,” he announced on the radio show, hinting at a forthcoming press conference in Columbia, S.C. that will unveil the organization.

Ravenel received plenty of well wishes from callers, but he also received a taste of the blowback he’s likely to get if he embarks on a Mark Sanford-style comeback. In fact one angry Lowcountry resident called into Servatius’ show and gave the former statewide official an earful.

How did Ravenel respond to the criticism?

To listen to the interview for yourself, click on the WTMA podcast page and go to the May 16 podcast. The Ravenel interview begins at the 24:00 minute mark …

It’s worth listening to, people …