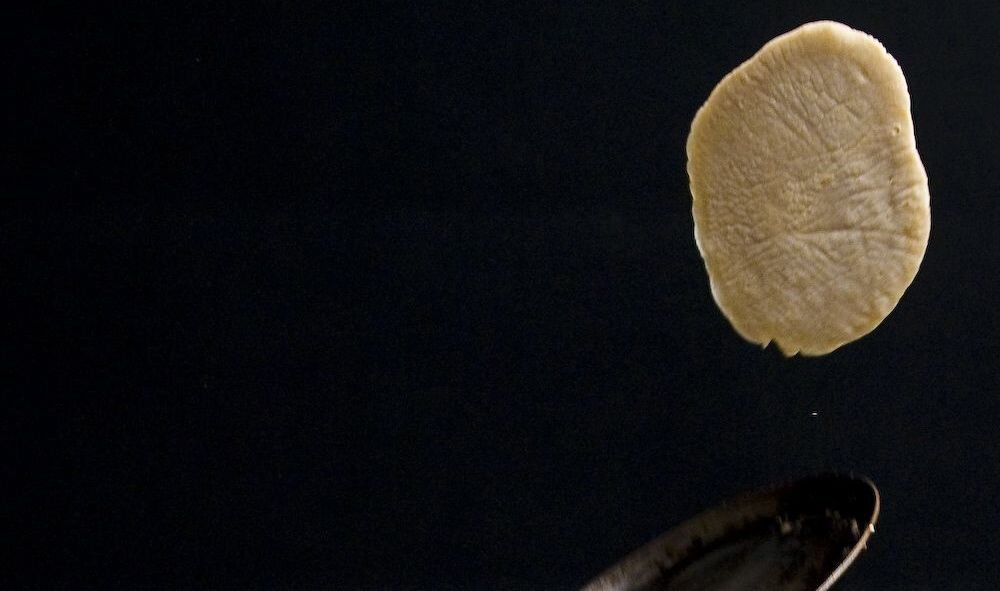 Days after stating that a proposed levy on e-cigarettes (a.k.a. vapor cigarettes) was not a violation of his organization’s pledge, S.C. Association of Taxpayers president Don Weaver has reversed himself. Now he’s saying the bill is a tax hike.

As we noted in our coverage earlier this week, we weren’t 100 percent sold on Weaver’s first assessment … and as we’ve consistently noted throughout this debate, we oppose all new taxes on principle. But Weaver’s rapid-fire flip flop raises some interesting questions – particularly in light of the one part of his analysis which was absolutely irrefutable.

In his first letter to lawmakers, Weaver noted that “if not assigned an appropriately lower tax rate, we are confident the context will shortly become one of taxing them at higher prevailing rates.”

He’s right … in fact multiple sources at the S.C. State House have told us an organized effort is underway by several powerful pro-tax lobbyists to kill this bill, which they view as an effort to undercut a larger tax hike (or in their words the “proper rate of taxation”).

“They want this levy dead because they think they can get a higher tax through next year,” one lobbyist told us bluntly.

And they probably can given the leftward bent of the S.C. Senate.

So … who are these “pro-tax lobbyists?”

Anyway, from the very beginning South Carolina’s vapor tax debate has been dominated by all sorts of misinformation (most of it stemming from inaccurate mainstream media reports). In fact as a result of this misinformation one vapor cigarette user told us the new tax would “more than double” the purchase price of e-cigarettes – although this claim was quickly retracted after we provided the user with a copy of the legislation, which limits the levy to one-tenth the amount of burn-down cigarette taxes.