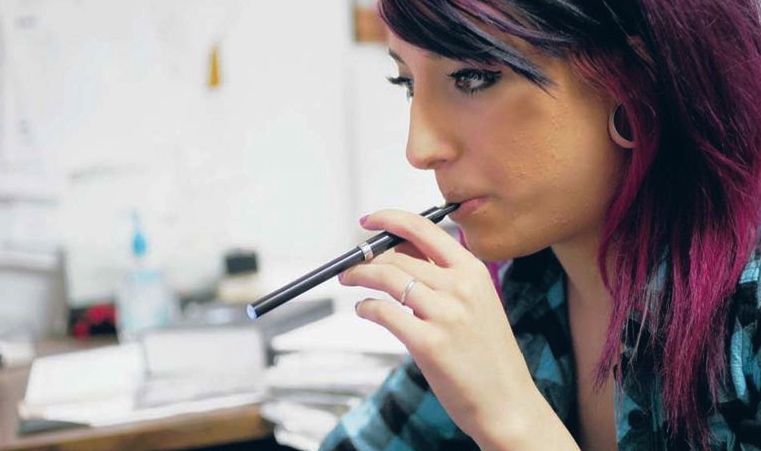 Having just learned of the existence of e-cigarettes (and the health and financial benefits they provide to smokers and non-smokers alike), we were intrigued to receive an email from an anonymous pro-taxpayer advocate who goes by the name of “Vapor Man.”

According to this mysterious “Vapor Man” – who told us he speaks on behalf of all e-cigarette users and retailers – the S.C. General Assembly is about to pass a massive tax hike on these smokeless devices. How massive? “57 cents per e-cigarette,” he claims.

This tax would . in his words, “make these alternative nicotine ‘cigarettes’ even more expensive than traditional burn down smokes.”

A quick click on the legislation in question, however, reveals the e-cigarette tax doesn’t appear quite as onerous as “Vapor Man” and other well-intentioned advocates are making it out to be. In fact regarding the tax to be levied it specifically states that “the rate per milliliter may never exceed ten percent of the tax imposed on a pack of cigarettes.”

Per the terms of a 2010 cigarette tax hike – which this website aggressively opposed – the current per pack tax on cigarettes in South Carolina is 57 cents.

Make no mistake – we’re never going to speak favorably about any tax hike. Our mission is to keep money in the pockets of consumers (i.e. in the free market) and out of the hands of government. Accordingly we oppose any and all tax increases on principle. Course there is a big difference between a dollar and a dime, people.

Look, we don’t blame “Vapor Man” – or any of the other individuals/ groups out there releasing inaccurate information. In fact most of the confusion about this legislation stems from a report published earlier this week by WHNS TV 21 (Fox – Greenville, S.C.). Like most mainstream media efforts in this state, the WHNS (a.k.a. “Fox Carolina”) report was short on substance and fact.

“A new bill moving through the South Carolina Statehouse would tax e-cigarettes as much as highly taxed real cigarettes,” the report stated.

Obviously that’s not accurate … but “Vapor Man’s” email and numerous other missives we’ve seen on this subject are regurgitating this erroneous claim (many of them linking to the Fox Carolina report).

E-cigarettes have experienced a ten-fold increase in sales since 2008. Why? Because they permit users to inhale nicotine without all the nasty smoke and tar associated with regular cigarettes. That means fewer health problems – and none of the issues associated with second hand smoke.