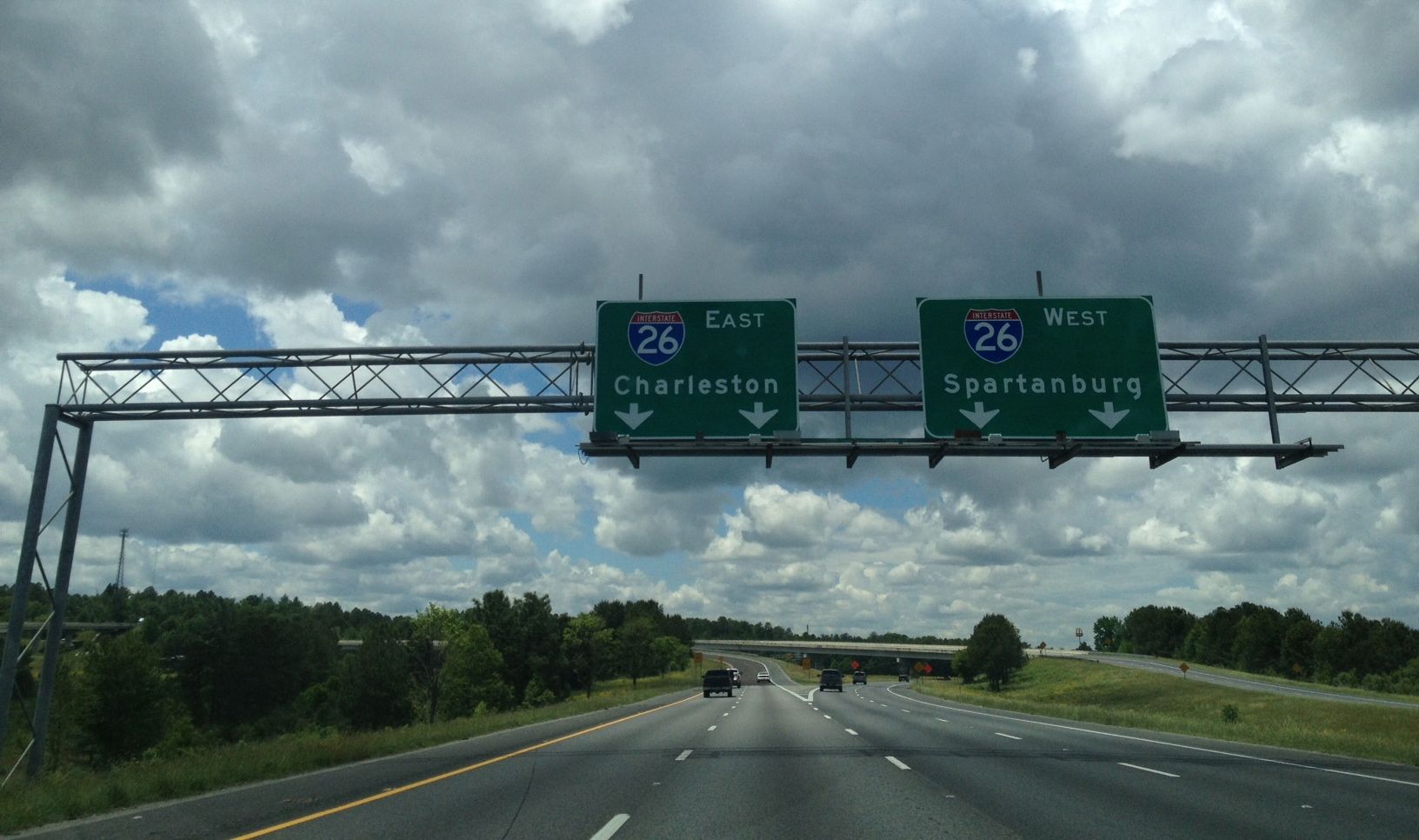 While South Carolina state government pours hundreds of millions of dollars down the drain on its failing K-12 education system, bloated and duplicative higher education system, state-sponsored tourism marketing and so called “economic development” deals – its roads and bridges have fallen into disrepair (although the extent of that is up for debate).

Despite passing record-setting budgets each year – the latest a whopping $23.3 billion – the state’s “Republican-controlled” General Assembly says it needs more money to fix its roads and bridges.

Really? This state is spending hundreds of millions of dollars on totally unnecessary projects (while ignoring cost-effective alternatives). Yet rather than eliminating these unnecessary expenses – or better yet, conducting a long-overdue prioritization of its spending – “Republican” leaders are pushing through a rash of new taxing, spending and borrowing.

After a “Republican” plan to raise the gas tax (and provide for future annual tax hikes) failed to progress through the S.C. House of Representatives, the fiscally liberal State Senate is advancing its own batch of “revenue enhancements.”

Pushing the plan? Prepare to be shocked (not), but it’s S.C. Senate finance chairman Hugh Leatherman, who is co-owner of a construction company that receives millions of dollars from the state.

This website has consistently opposed raising the gas tax – and we oppose each and every one of these “revenue enhancements.” Palmetto State residents simply cannot afford them. Seriously … South Carolina may have some of the lowest gas prices in the nation, but a 2011 study revealed our dirt poor residents are paying a higher percentage of their income on fuel costs than residents of any other state (save Mississippi).

In addition to opposing these tax hikes we oppose Interstate 73 and Interstate 526 – two totally unnecessary transportation projects which will drain hundreds of millions of dollars from South Carolina taxpayers over the coming decade. Furthermore, we oppose the shamefully negligent financial mismanagement taking place at the S.C. Department of Transportation (SCDOT) – one of several government agencies S.C. Gov. Nikki Haley has run into the ground since taking office.

“Republican” lawmakers are once again refusing to prioritize spending on core functions. On top of that they are refusing to reform a shamefully corrupt process of funding highway projects – or the shamefully incompetent agency that administers the process.

They are doing what they always do … throwing more money at a problem and sticking you with the check.