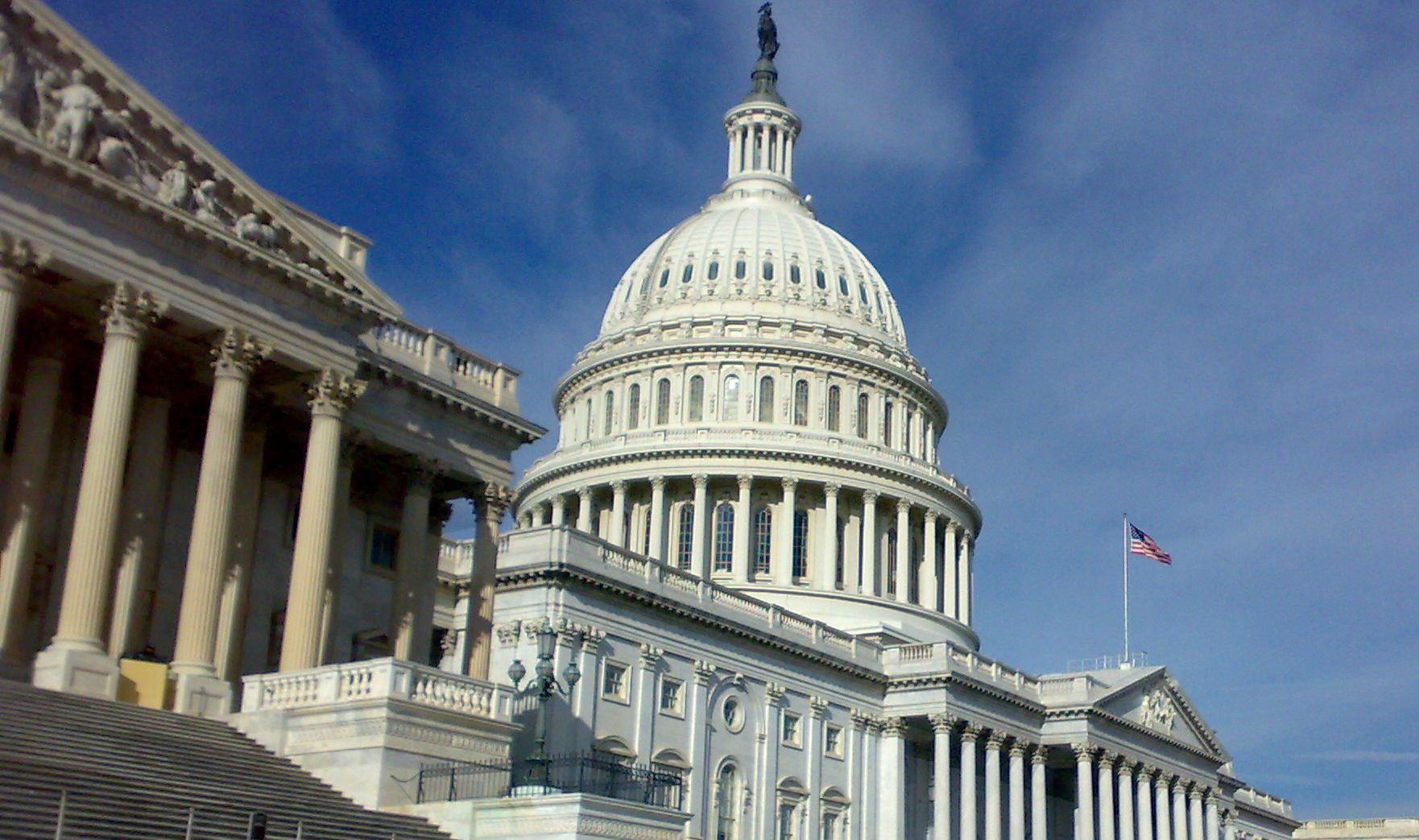 In fact back when the mainstream media was parroting the false claims associated with this socialized medicine proposal, we were bashing its exorbitant costs and the new burdens it would place on the private sector.

But … is Obamacare really worth thirty-seven separate repeal votes? Apparently so … as the “Republican” majority in the U.S. House of Representatives voted 229-195 this week to repeal the law a thirty-seventh time with feeling).

The reasoning behind this vote? The mushrooming scandal surrounding the Internal Revenue Service – which belatedly acknowledged last week that it has been targeting limited government groups. More damaging to U.S. President Barack Obama than this latest repeal vote, though? The revelation that the IRS official who oversaw these discriminatory policies is now heading up the agency’s Obamacare enforcement division.

The IRS is hiring as many as 16,500 new agents to administer this onerous new law – which in addition to expanding the deficit, jacking up insurance costs and raising taxes (three things Obama said it wouldn’t do) is also poised to further complicate an already borderline incomprehensible tax code.

Look … we get it. There’s a clear correlation between the IRS and Obamacare – and tax-and-spend Republicans (who have repeatedly appeased Obama on fiscal issues) love to hate on Obamacare.

But is that really necessary in this case?

The IRS has admitted to discriminating against American citizens on the basis of their beliefs. Not only that, they’ve been caught red-handed trying to cover it up.

Nobody needs to slap an “Obamacare” label on that for it to be immediately recognizable as insidiously anti-American.