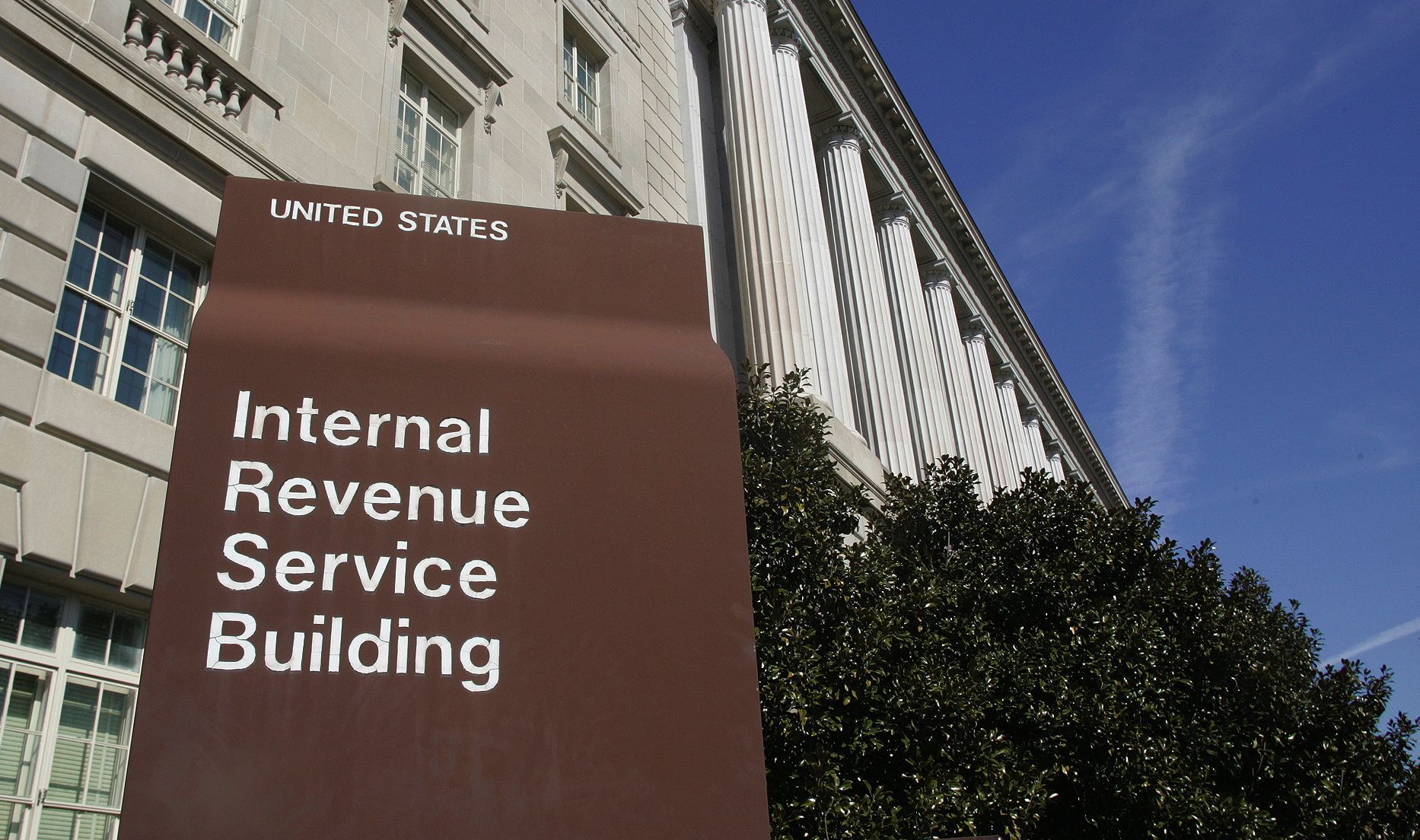 The acting director of the Internal Revenue Service (IRS) resigned his post this week as the administration of U.S. President Barack Obama continued its damage control efforts in the face of a flood of scandals.

The resignation of IRS acting chief Steven Miller comes less than a week after the agency admitted it illegally targeted limited government groups for additional scrutiny – often delaying approval of their tax-exempt status for years.

This admission – which the agency initially (and unsuccessfully) tried to downplay – has mushroomed into a major scandal for Obama. And if the president thought the resignation of his top IRS appointee was going to quell the storm, he was sorely mistaken.

Republicans in the U.S. Congress – led by fiscal liberal John Boehner – are literally foaming at the mouth in response to the scandals (IRS, USDOJ and Benghazi). That’s understandable. We’re sure they are eager to be focusing at long last on something other than the GOP’s perpetual accommodation of Obama’s tax-and-spend policies.

“The IRS admitted to targeting conservatives,” Boehner said this week. “My question isn’t about who is going to resign. My question is: Who’s going to jail over this scandal?”

For once, we agree with the Speaker.