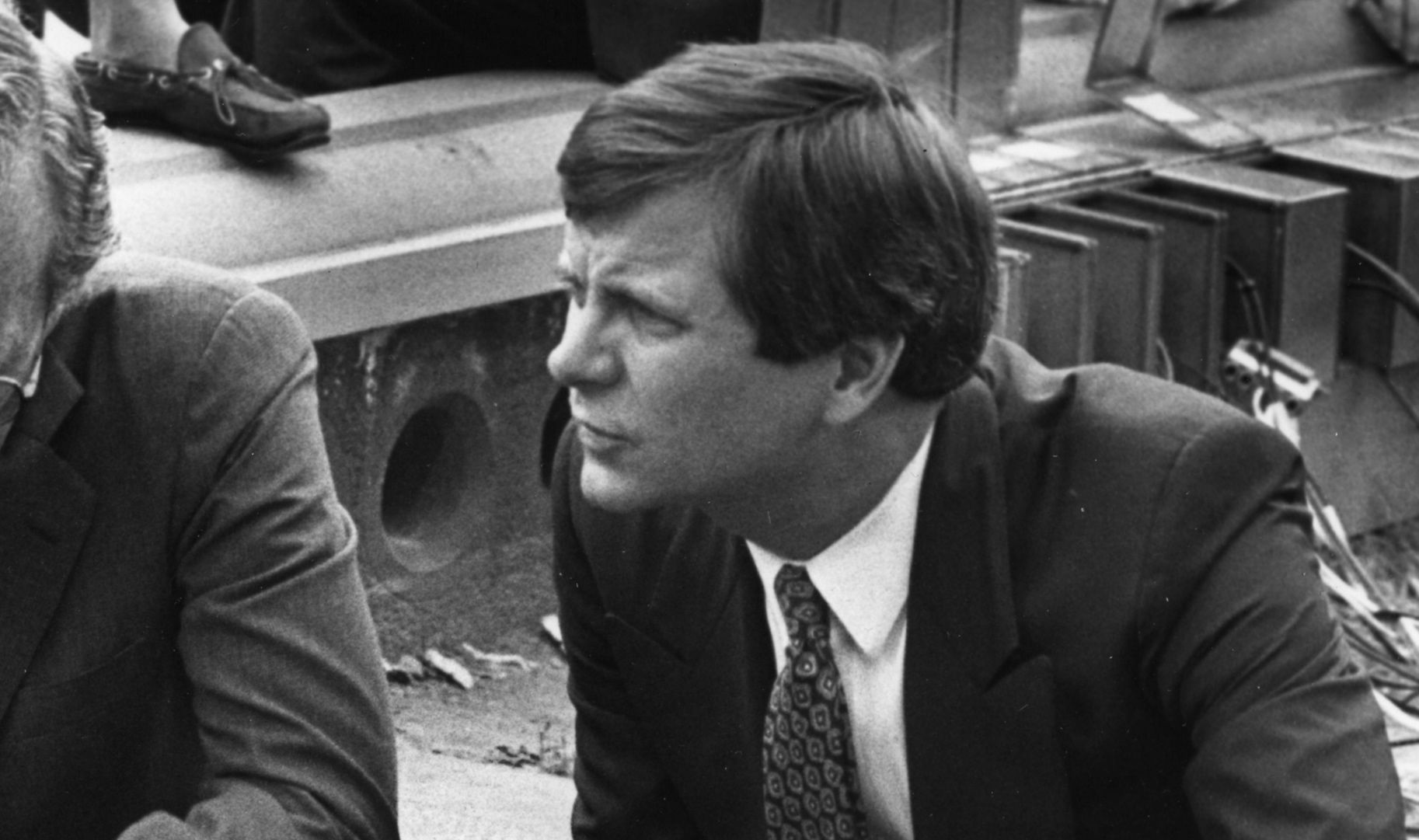 Nearly a quarter of a century after his untimely (or was it timely?) death from a brain tumor, former Republican National Committee chairman and top White House strategist Lee Atwater has risen from the grave … at least on Twitter.

“Im just a South Carolina Cracker, but I wonder if Barack Obama would invite me to sing some blues at the White House,” one of the first tweets from the account mused.

Another tweet referenced the protagonist from the popular Netflix original series House of Cards, noting that the character – a powerful Congressman from the Palmetto State – “could not hold my jock strap when it comes to wielding power in SC and DC.”

Another tweet boasted that “If I had been alive, Clinton nor Obama would have won two terms.”

Atwater – whose political legacy this website has flatly repudiated – is known for perfecting the “Southern Strategy,” a racially charged electoral approach which enabled the Republican party to secure a short-lived national majority.

What was the “Southern Strategy?”

Here’s how it was expressed in 1970 by Kevin Phillips, a top political strategist to then-president Richard M. Nixon …

From now on, the Republicans are never going to get more than 10 to 20 percent of the Negro vote and they don’t need any more than that … but Republicans would be shortsighted if they weakened enforcement of the Voting Rights Act. The more Negroes who register as Democrats in the South, the sooner the Negrophobe whites will quit the Democrats and become Republicans. That’s where the votes are. Without that prodding from the blacks, the whites will backslide into their old comfortable arrangement with the local Democrats.

And here’s how it was explained by Atwater himself in a 1981 interview with political scientist Alexander P. Lamis …

You start out in 1954 by saying, “Nigger, nigger, nigger.” By 1968 you can’t say “nigger” — that hurts you, backfires. So you say stuff like, uh, forced busing, states’ rights, and all that stuff, and you’re getting so abstract. Now, you’re talking about cutting taxes, and all these things you’re talking about are totally economic things and a byproduct of them is, blacks get hurt worse than whites

Of course these “Republicans” didn’t cut anything … they grew government by leaps and bounds.

Anyway, it remains to be seen whether this spoof account will burn out and fade away (as most do) or evolve into a credible voice in the new media world (like the twitter account @SCLegislator).