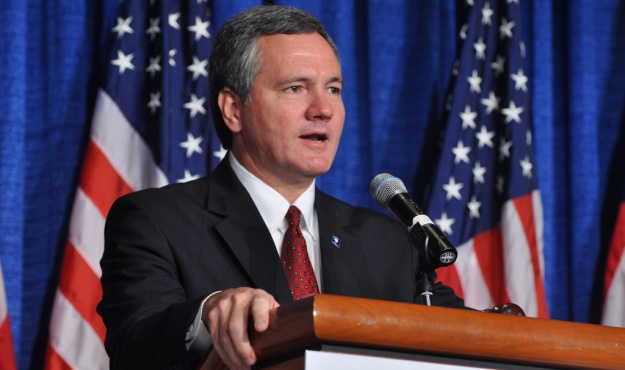 Scandal-scarred S.C. Speaker of the House Bobby Harrell’s controversial “leadership PAC” has disappeared from the internet.

The website for Harrell’s “Palmetto Leadership Council” – a political action committee which has engaged in all sorts of unethical behavior benefiting both Harrell and his fellow “Republicans in Name Only” in the S.C. General Assembly – has been down for more than a week.

You can see for yourself by visiting www.palmettoleadershipcouncil.org.

What makes the disappearance of Harrell’s political action website especially curious? Well, the powerful Speaker – arguably the most influential elected official in the state – is currently staring down the business end of a major ethics complaint.

Not only that, Harrell’s “Palmetto Leadership Council” has contributed thousands of dollars to a handful of state lawmakers charged with conducting an inquiry into the host of alleged abuses perpetrated by Harrell.

Yes … and par for the course in corrupt as hell South Carolina.

According to the latest data from the S.C. State Ethic Commission (SCSEC), Harrell’s PAC spent $1.4 million during the recently concluded election cycle and has just over $172,000 in its account.

And they say loyalty can’t be purchased …

Several attempts have been made in recent years to ban these “Leadership PACs.” In fact S.C. Rep. Beth Bernstein (D-Columbia) – who was targeted for defeat by Harrell’s PAC last November – has introduced legislation which would outlaw them.