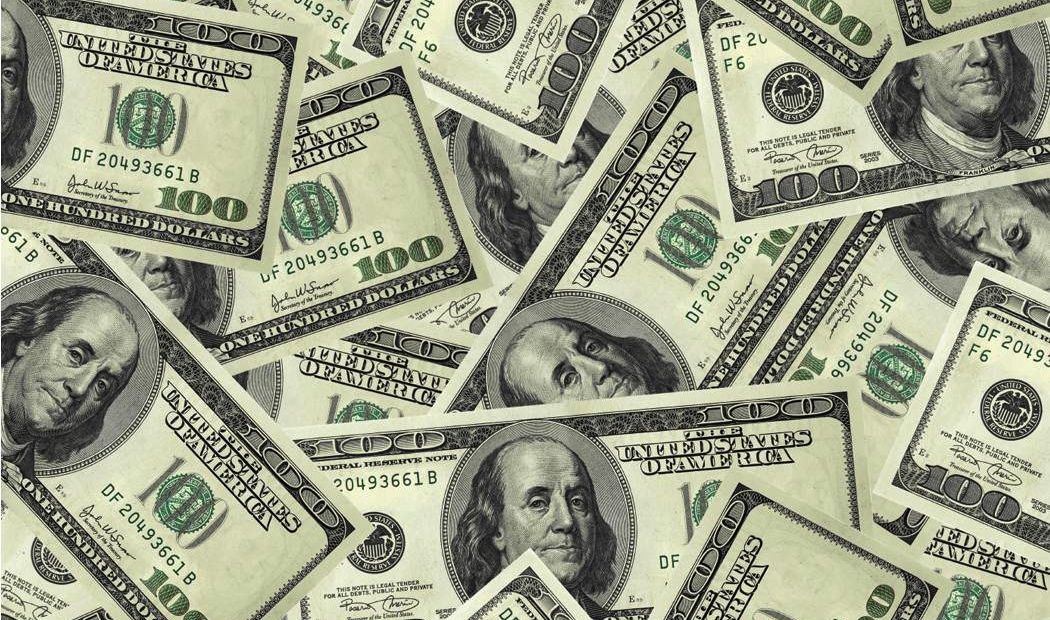 One of the greatest scams in South Carolina history stems the unfounded belief that the Palmetto State’s institutions of higher learning ought to be playing a lead role in “economic development.”

They shouldn’t … as the spectacularly failed Innovista (a.k.a. “Inept-O-Vista”) boondoggle demonstrates.

The brainchild of S.C. House Speaker Bobby Harrell and University of South Carolina President Harris Pastides, Innovista has already cost taxpayers at least $150 million (including over $40 million in state funds). The project was supposed to usher in the “hydrogen economy of the future” and bring “thousands of high-paying jobs” to downtown Columbia, S.C., but it has failed spectacularly on all counts.

Amazingly, this “research campus” is still being funded by state and local taxpayers to the tune of millions of dollars a year – and that’s just its direct appropriations. The facility also recently received a $154 million bailout from Columbia, S.C. taxpayers – and will get $50 million from a Richland County sales tax hike (approved via a rigged election).

Terms of the deal were not disclosed, but EnGenCore LLC’s purchase was “supported” by the University of South Carolina’s Office of Foundations, the S.C. Research Authority (SCRA) and its subsidiary, SC Launch.

For those of you unfamiliar with SCRA and SC Launch, both are public-private entities which survive by ripping off tax credits intended to pay for loans to entrepreneurs and small businesses in South Carolina.

Of course what’s especially interesting about this “purchase” is the fact EnGenCore LLC was created in 2007 with a $2 million grant from the S.C. General Assembly. Not only that it also benefited from research grants received by the University (which were used to purchase its DNA sequencing equipment).

So to recap, a company founded with public dollars has been purchased by a private company using money routed from public-private entities.

Where do the taxpayers figure in all this?

We’ve said it before and we’ll say it again … “economic development” is not a core function of government. Tax money should never be spent on speculative investments, whether they bring a positive return or not. If government really wants to create jobs, it would immediately route any money spent on such nonsense into individual income tax relief.