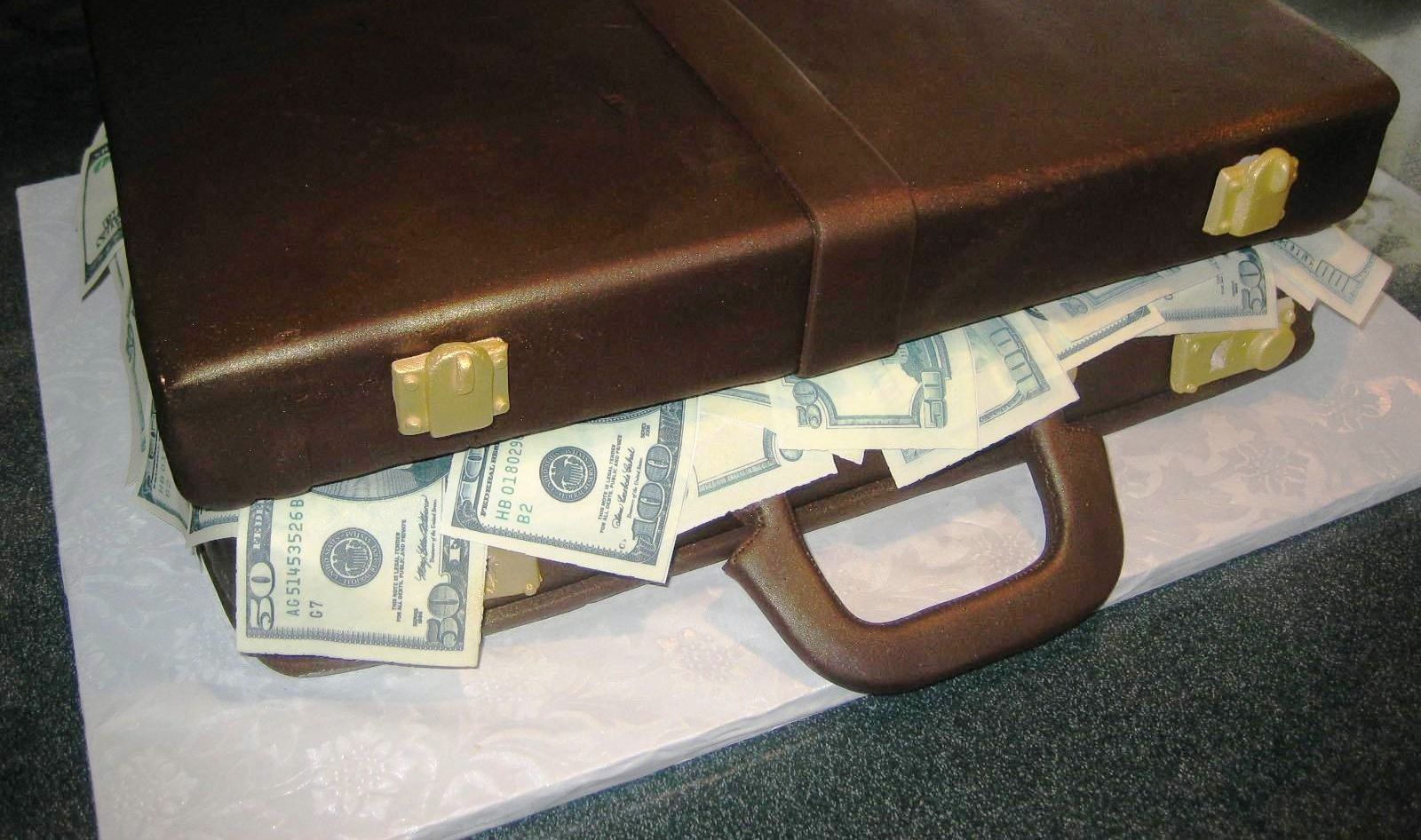 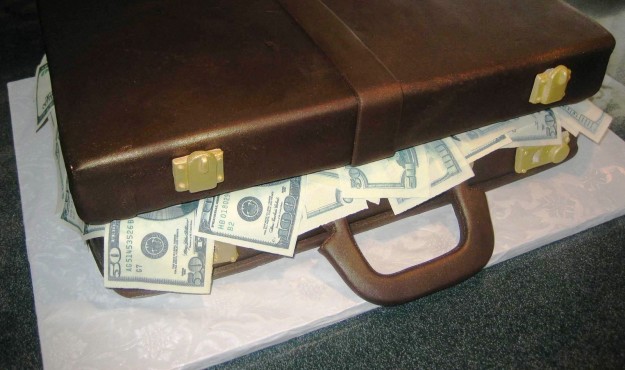 Richland County (S.C.) state lawmakers are pressuring local government officials to approve a buyout for embattled election commissioner Lillian McBride, sources tell FITS.  The buyout – calculated at roughly $178,000 up front (and $50,000 per year in perpetuity) – would enable McBride to qualify for full retirement benefits from the state.

She would also receive free health care from South Carolina taxpayers for the rest of her life.

Astounding, isn’t it?  If there was any justice in this world McBride would be facing a firing squad right about now … not being fitted for a”golden parachute.”

For those of you unfamiliar with her story, McBride is the puppet election director who oversaw last month’s “Richland County Robbery” – which we contend was a rigged election manipulated for the sole purpose of passing a $1.2 billion tax hike.

Two years ago, efforts to pass this tax increase in Richland County failed by just 600 votes – prompting Republican and Democratic state lawmakers to oust a 30-year election veteran and install McBride (who is all sorts of connected to the tax hike movement) as election director.

Having accomplished their heist, the robbers are now transitioning into the getaway phase.  Step one?  The release of an “official” report claiming a comparable number of voting machine shortages in pro-tax hike and anti-tax hike districts.  Of course this dubious report relied on data provided by McBride’s shady election commission staff and was conducted by The University of South Carolina – a government entity which stands to make at least $50 million off of the tax hike.

Step two?  Buying off McBride, it would appear …

Richland County leaders must reject efforts by state lawmakers to give McBride a “golden parachute.”  Furthermore we would encourage the managers of the state’s pension fund to block any payments to McBride associated with such a bailout scheme.

Finally, we would reiterate our call for a new election in Richland County – which is the only way to safeguard taxpayers as well as the integrity of our local democratic institutions.

“Until the results of that election are scrapped and a new election is held, there is no justice for Richland County taxpayers,” we wrote earlier this week.

Why We Are Always Praising Mick Mulvaney