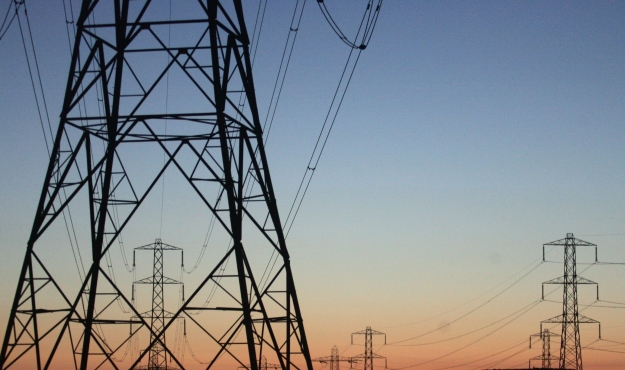 It’s a busy week in South Carolina politics.  State lawmakers pre-filed their first pieces of legislation this week in advance of the 2013 session of the S.C. General Assembly, and we’ll be pouring through that stack of (usually status quo) bills in the hopes that a few decent reforms have been included.

Our expectation?  Lots of “lumps of coal” for South Carolina taxpayers.

There’s also a big meeting of the S.C. Budget and Control Board (SCBCB) – at which State Treasurer Curtis Loftis will continue his push for greater transparency and accountability in how the state manages its $25 billion retirement fund.  So far, the fund has been sorely lacking on both fronts – leading to exorbitant fees and substandard returns …

And of course there’s the ongoing guessing game regarding S.C. Gov. Nikki Haley’s choice to fill the U.S. Senate seat being vacated by Jim DeMint.

Also feel free to reach out to our founding editor directly at [email protected] … or via Twitter orFacebook.

So now Jenny Sanford is the favorite? God help us!

FITS: We don’t get it either. Her poll numbers are good, but really?  Course if you follow the money …

You might want to look into the rumor that Nikki Haley’s “short list” is all for show.  If my sources are correct Michael Haley, Tim Pearson and Jon Lerner knew who they were appointing the day DeMint made his announcement.

FITS: Wouldn’t surprise us … Nikki needed to drag this thing out a bit to take heat off of her Revenue Department scandal.  Makes sense.

FITS: We’ve heard this from a few sources now … and we’re digging on it as we speak.  Obviously anything linking the breach to William … err, Michael Haley would be very bad news for the governor.

What a bogus poll from a Democratic firm!  Nikki Haley is going to crush Vince Sheheen like a bug in 2014.  He has spent the last two years running for office while Nikki and her team have been busy governing.  Jobs are pouring into the state and Nikki will reap the rewards!

FITS: Public Policy Polling is indeed a Democratic firm but their results were similar to those found in a Winthrop poll released last week.  We don’t disagree with your assessment that Haley still has plenty of time to turn things around, but if the election were held today she would lose.

Good take on the ethics reform push.  New laws are fine but we must enforce the laws we have first!

Why hasn’t Fits News covered (S.C. Rep) John King’s bill to raise legislator salaries to $50,000 a year? I would think this would interest you as a so called fiscal conservative web site.

FITS: Wow … we will dig into that. We’re tight with several property lawyers who would love to look over any documents you can provide us.

Isabel Blanco’s history with the Georgia Division of Family and Children Services. See links below. Once a bully, always a bully …

FITS: So you’re saying these links have something to do with Blanco’s recent suspension?

FITS: Boehner is no more a “Republican” than Barack Obama is, and he deserves to be roasted.

Look forward to your take on the pending estate tax increase. Please call this out!

FITS: We’ve consistently called for the elimination of the estate tax.  Probably time to do so again!

I’m curious do you say “Merry Christmas” or “Happy Holidays?”  Do you think either is offensive to non-Christians or to Christians?

FITS:  We say “Merry Christmas” and “Happy Holidays.”  We also think it’s ridiculous to be offended by seasonal greetings.

Who is the best South Carolina political “Tweeter?”

FITS: You mean aside from us? Kidding … one of our favorites is S.C. Rep. Garry Smith (@GarryRSmith). Not only is he up to speed on breaking state news but he sprinkles lots of relevant national content into his Twitter feed.

You made some “Oh no, Peter” reference to CNN reporter Peter Hamby in one of your tweets yesterday.  What was that all about?

FITS:  Let’s just say if Peter had to disclose all of his politically related romantic entanglements, his stories would eclipse the 300-word mark more frequently.  Players gotta play, though … we’re not hatin’ … 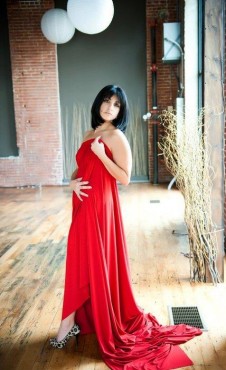