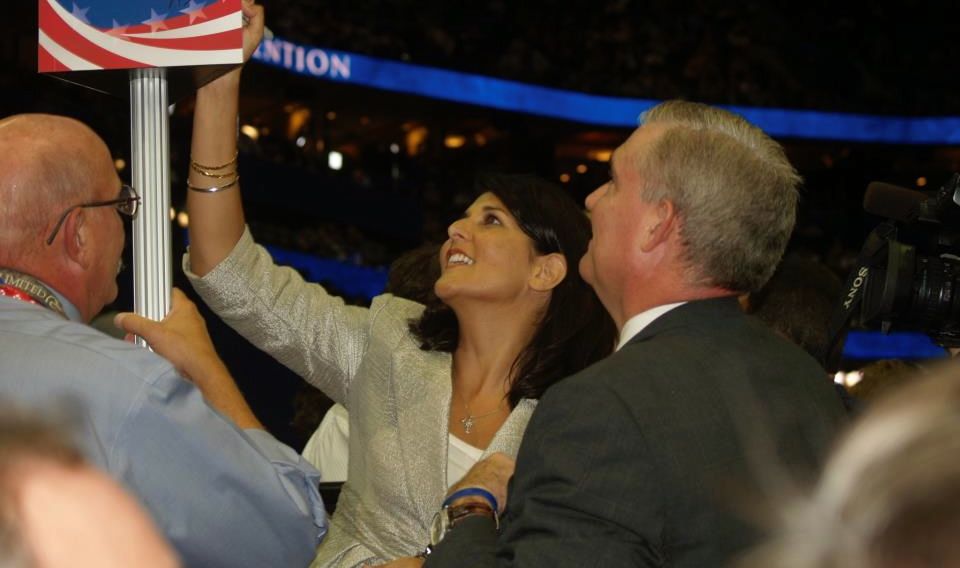 S.C. Governor Nikki Haley continues to earn anemic approval ratings from the people of South Carolina, according to the results of a new Winthrop University poll released this week.

Haley’s approval rating among all South Carolinians currently stands at a dismal 38.3 percent – while 41.3 percent of Palmetto State residents disapprove of the job she is doing as governor.  Among registered voters, Haley’s numbers are about the same – with 40 percent approving of her job performance and 42.4 percent disapproving. Among Republicans, Haley does better – with 61.5 percent of registered GOP voters (including Republican “leaners”) approving of her performance compared to only 19 percent who disapprove.

These results are no surprise.  In fact we published a story last month in which a pair of political consultants – one Republican and one Democrat – painted precisely this picture of public opinion as it relates to Haley.

The Winthrop poll surveyed 929 South Carolinians between November 25 – December 1 and has a margin of error of plus or minus 3.5 percentage points. To view its results and read more about its methodology, click on the link below.

Who Will Nikki Haley Pick?