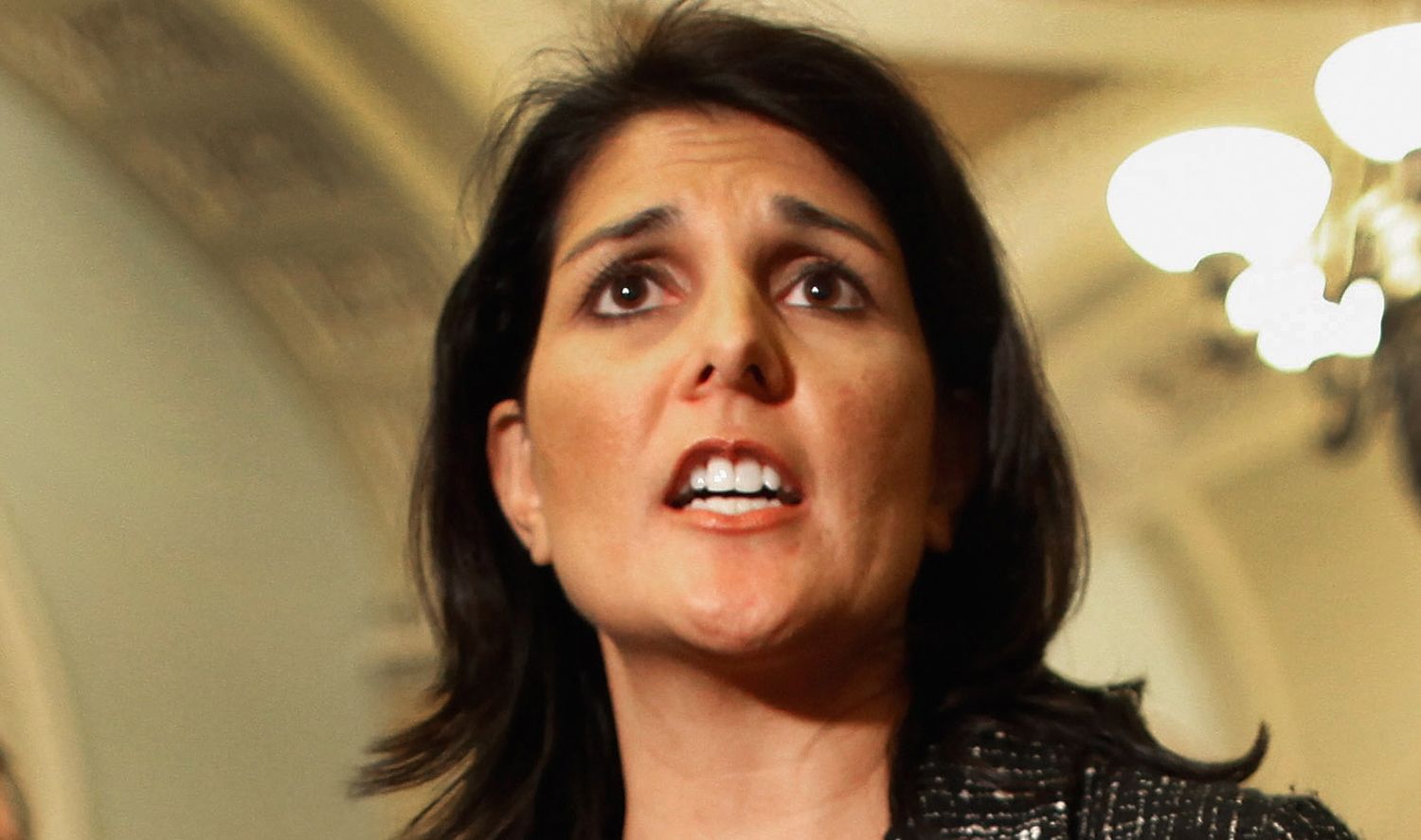 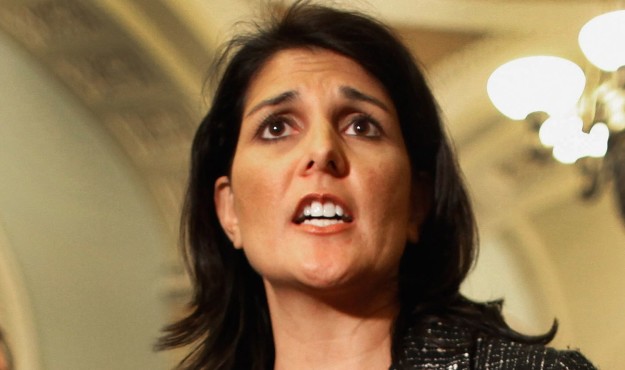 “TRIKKI NIKKI” GETS A TRUMP CARD

S.C. Gov. Nikki Haley may be unpopular … but all of a sudden she’s holding a major political trump card.

U.S. Sen. Jim DeMint’s surprise decision to resign his seat as South Carolina’s junior U.S. Senator gives Haley the power to name his interim replacement – and you better believe that the Palmetto State’s ethically challenged, scandal-scarred governor is going leverage that power to the hilt.

Within seconds of DeMint’s announcement hitting the internet, speculation regarding “Trikki’s Choice” was all the rage among Palmetto politicos.  The most popular theory?  That Haley nominates herself to the post – although to do so she would first have to resign the governor’s office, meaning that S.C. Lt. Gov. Glenn McConnell would technically have to make that appointment.

McConnell and Haley have sparred on issues in the past – and it’s not immediately clear whether he would honor Haley’s wish if she chose to appoint herself to the post.

Establishment Republicans have made it clear that they want Haley to name U.S. Rep. Tim Scott as DeMint’s replacement, while fiscal conservatives are calling on Haley to name either U.S. Rep. Mick Mulvaney or State Sen. Tom Davis.  Others are speculating that Haley may name former S.C. Attorney General Henry McMaster – another establishment Republican – or possibly Catherine Templeton, her choice to lead the S.C. Department of Health and Environmental Control (SCDHEC).

Haley might even follow the lead of former Alaska Gov. Frank Murkowski and appoint a family member – her husband, Michael Haley.

“Right now I think most people are thinking she’ll go with Tim Scott, but given her total lack of shame I wouldn’t be surprised if she appointed herself,” one Democratic source told FITS.

Who do you think Haley will pick?

Vote in our poll and post your thoughts in our comments section below.