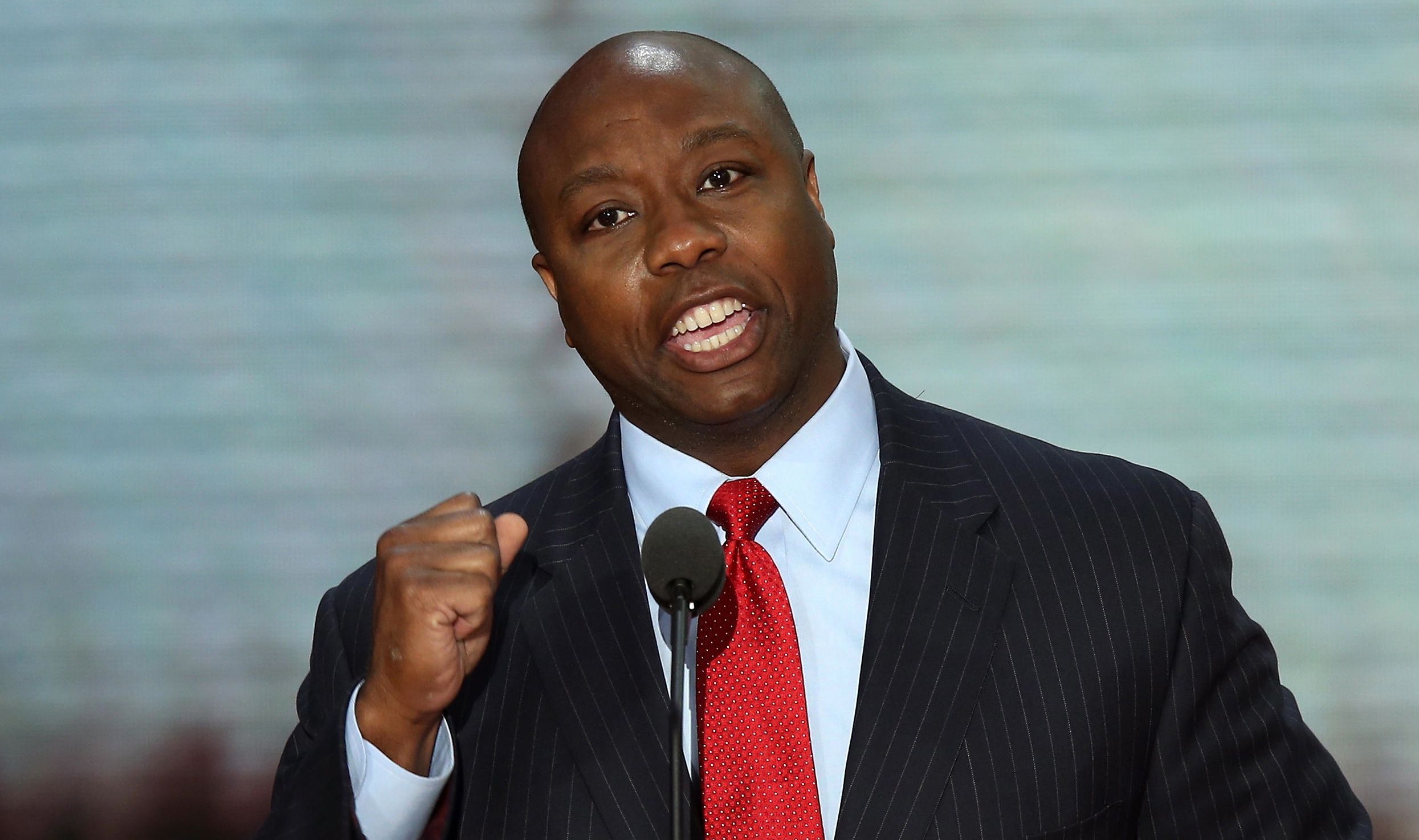 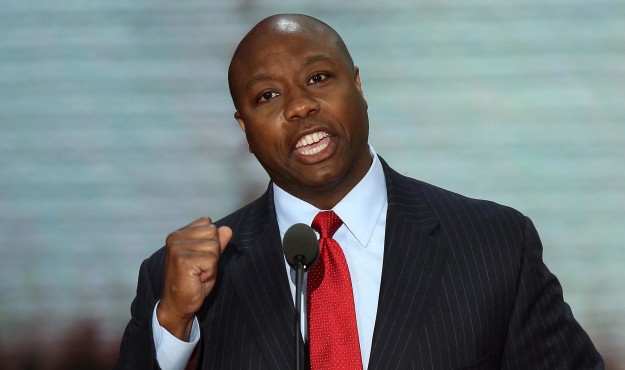 Four years ago, Tim Scott was a county councilman … a month from now, he could be a United States Senator.

The Charleston, S.C. Republican is reportedly high on S.C. Gov. Nikki Haley’s list of possible successors to U.S. Sen. Jim DeMint – who is resigning his seat to lead The Heritage Foundation, a Washington, D.C. think tank.  In fact along with would-be “caretaker” Henry McMaster and Haley herself – Scott’s name is dominating the discussion.

Not necessarily … Scott was elected on the strength of support from fiscal conservatives, but has repeatedly bent to the will of the GOP establishment in Washington, D.C.  In fact his self-serving vote in support of a “Boeing bailout” proves he’s part of the problem in our nation’s capital … just as his recent endorsement of fiscally liberal S.C. House Speaker Bobby Harrell shows he’s part of the problem here at home.

DeMint’s legacy of liberty promotion and taxpayer protection in Washington, D.C. has been unrivaled in recent years.  Haley needs to honor that legacy by appointing someone who will continue to advance it – not someone who will ask “how high” whenever establishment Republicans in Washington tell him its time to “jump.”