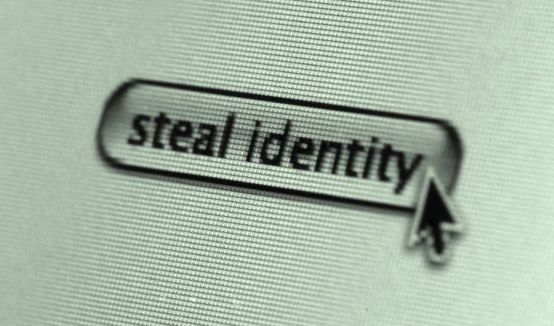 Veteran NBC investigative reporter Michael Isikoff is in Columbia, S.C. this week digging into the unprecedented data breach that occurred earlier this year at the S.C. Department 0f Revenue (SCDOR) – and Haley’s response to the crisis.  In fact Isikoff previewed his reporting during a brief appearance on NBC’s Today show early Tuesday.

What has Isikoff uncovered about the cyber theft ?

So far Isikoff hasn’t delved into the numerous inconsistencies and outright lies told by Haley in response to the crisis … but his reporting underscores just how much damage the crisis could ultimately do to the governor.

First, Isikoff highlights the class action lawsuit filed against the state by individuals and businesses who have been victimized as a result of SCDOR’s lax security (presumably part of Haley’s “you assume everything is okay” policy).  More frighteningly, he uncovers a Russian chatroom in which one anonymous black market operator boasts of having credit card and other personal identifying information from South Carolina taxpayers available for purchase.

For those of you unfamiliar with this story, Haley’s cabinet agency coughed up 3.8 million Social Security numbers, nearly 400,000 credit and debit card numbers and tax info for as many as 650,000 businesses earlier this year – an unprecedented state-level cyber security breach for which the governor has yet to accept responsibility.

The cost to taxpayers?  Lowball estimates are starting at $340 million.

In addition to permitting the breach and failing to detect it after the fact (the federal government notified South Carolina that it had been hacked 44 days after the breach occurred – 16 days before Haley alerted the public) – the governor has been busted telling all sorts of lies in its aftermath.

Haley’s administration will release a report this week attempting to explain what happened at SCDOR, although at this point she and her team have offered up so many inaccuracies in response to this crisis that it’s hard to take anything they say seriously.