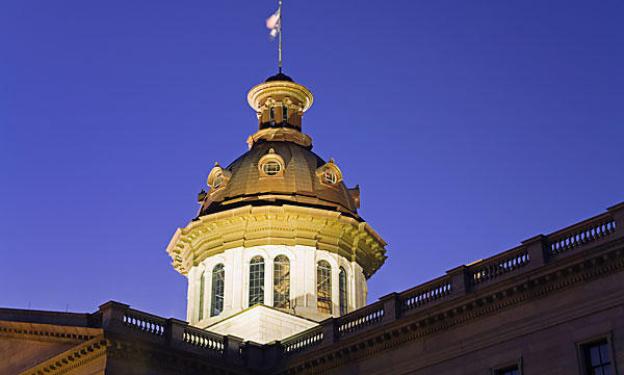 JOBLESS RATE FALLS TO 8.6 PERCENT ON THE STRENGTH OF NEW TAXPAYER-FUNDED POSITIONS

South Carolina’s unemployment rate fell another half percent in October – from 9.1 to 8.6 percent – however for the second month in a row taxpayer-funded positions were the primary driver of the decline.

The Palmetto State added 5,100 government jobs in October – on top of the 15,500 government positions it added a month ago.  That’s 20,600 new taxpayer-funded positions in the last two months alone.  This massive influx of government jobs has resulted in a modest increase in the size of the state’s labor force over the last two months – although the number of available workers has declined by more than 20,000 from this time a year ago.

South Carolina’s private sector?  It added 6,000 jobs this month after losing more than 10,000 jobs last month.  Of course 4,500 of these new positions were in the “education and health services” field – a segment of the state economy that is largely subsidized by tax dollars.

South Carolina’s “Republican-controlled” General Assembly has grown government by more than $3 billion over the last two years.  Since taking office last January, S.C. Gov. Nikki Haley has approved all but $273 million out of $45 billion in state spending.