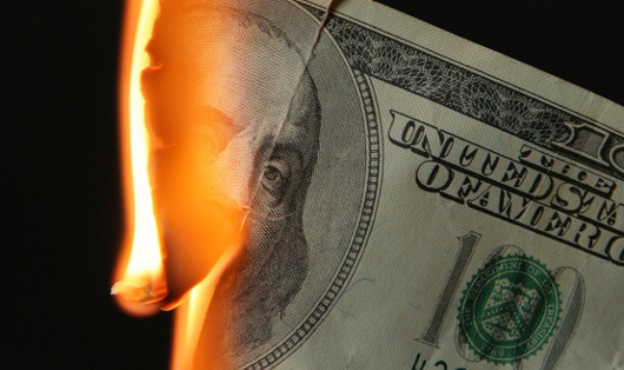 HUNDREDS OF MILLIONS OF DOLLARS LIKELY TO BE LOST

The failure of S.C. Gov. Nikki Haley’s Department of Revenue (SCDOR) to adequately protect tax information for hundreds of thousands of South Carolina businesses could wind up costing them hundreds of millions of dollars.

In fact if cyber thieves were to hit only one percent of the 650,000 businesses whose tax information was exposed during a recent security breach – the tab could be in the neighborhood of $340 million.  This preliminary estimate was made by Chris Swecker, a former high-ranking official with the Federal Bureau of Investigation who appeared at a cyber security panel convened this week by S.C. State Treasurer Curtis Loftis.

Loftis’ office scheduled the panel prior to the breach becoming public knowledge – although its deliberations have obviously taken on a new sense of urgency.

The breach is also being investigated by a S.C. Senate subcommittee led by Sen. Kevin Bryant (R-Anderson).

Beginning on August 27, hackers began infiltrating SCDOR’s computer network – stealing the business tax information along with 3.8 million Social Security numbers and nearly 400,000 credit and debit card numbers.  South Carolina officials never knew they had been hacked.  In fact it wasn’t until October 10 that they were alerted to the breach by federal law enforcement authorities.  It took another sixteen days for South Carolinians to learn that their data had been compromised.

Haley’s administration initially claimed that no business information had been stolen during the unprecedented breach.  She also stated that “nothing could have been done” to prevent the hack – and that South Carolina had used “industry standard” security measures.

All of these claims have been proven false.

Not only that, Haley has yet to take responsibility for the hack.  In fact her SCDOR director was one of several state agency heads to receive a 7 percent pay raise this week.