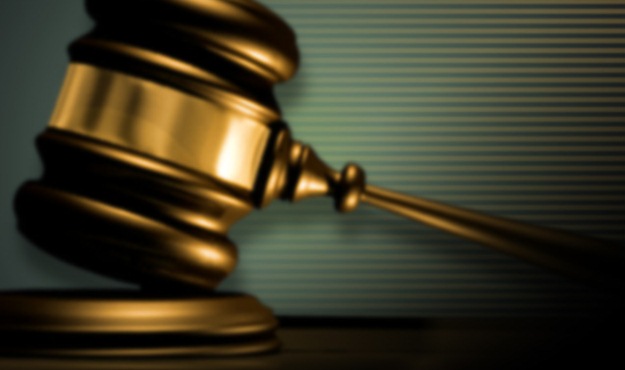 VOTING IRREGULARITIES IN RICHLAND COUNTY EXPOSED, OUTCOME OF TAX HIKE COULD BE CALLED INTO QUESTION

Attorneys for the S.C. Democratic Party have filed a lawsuit seeking to invalidate the election of S.C. Rep.-elect Kirkman Finlay – who won a narrow victory over Democratic nominee Joe McCulloch in the race for S.C. House District 75.

However their efforts may wind up proving that Finlay should have received more votes – while at the same time exposing the widespread malfunctioning (and misplacement) of voting machines in heavily Republican areas of Richland County, S.C.  This rash of machine malfunctions – and the apparent failure of county election officials to provide an adequate number of voting machines at certain precincts – has raised questions about the integrity of the county’s election results.

“Richland County voters waited as long as five or six hours to exercise their fundamental right to vote,”  according to the lawsuit, which was filed on behalf of S.C. Democratic Party executive director Amanda Loveday.  “These long lines were attributed to an inadequate number of voting machines and a large number of voting machines that became inoperable while voting was occurring.”

The lawsuit also rebukes the “grossly incompetent manner” in which the county conducted the election.

These assessments are 100 percent accurate.  It’s painfully obvious that the county violated a state election law which requires one operable voting machine be present for every 250 registered voters at a given precinct.

But why was this law broken?  And more importantly …. where was it broken?

And finally … what’s going to be done about it?

According to our sources, the whole fiasco stems from a conspiracy on the part of county leaders to pass a $1.2 billion sales tax increase.

“There was a coordinated effort by Richland County to suppress the vote in white precincts so that the tax increase could pass,” one source tells FITS.

Indeed the vast majority of illegal machine shortages and machine malfunctions have been reported in heavily GOP regions of Richland County – which is one reason why the tax increase passed by a 74,029 to 64,684-vote margin this year (after failing by 600 votes two years ago).

Do those numbers add up?  Of course not …

Stay tuned, people … this could be turning into a MAJOR scandal.