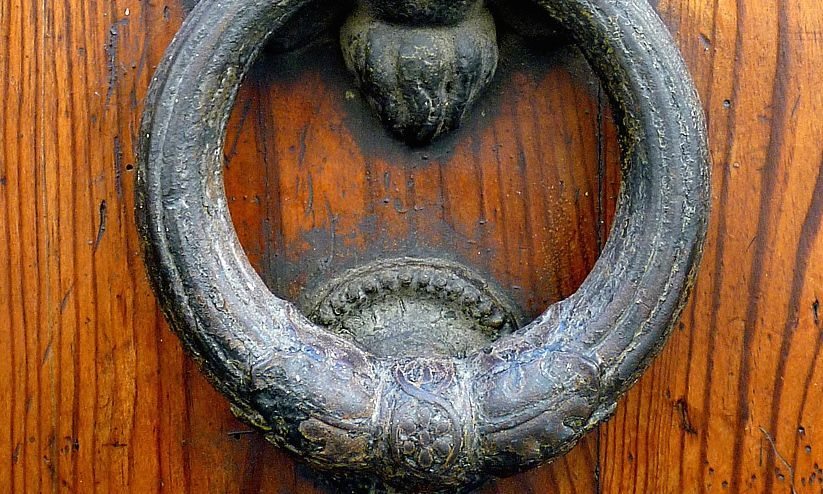 WHO ARE THESE PEOPLE … AND WHO WILL BENEFIT FROM THEIR MEGAPHONES?

The world is a noisy place … and it’s getting noisier with each passing day.  Everywhere we go voices are clamoring for our attention, competing for access to our minds – to hopefully fertile ground where they can plant seeds that will ultimately (or in some cases immediately) lead to an investment on our part.

Whether that investment comes in the form of money, a vote, an email address or a “follow” on social media …the goal is to get you to take some sort of action.

Those of us who break news  …. or provide commentary (and context) on news … we compete in the marketplace of ideas, where we are ostensibly judged by the amount of sense we make.  We’re trying to convince you that what we’re disseminating for your consumption is true or right … in the process hoping to mold and shape your opinions about things.

Everybody’s doing it: Some are just more honest about it than others.  This website?  We slap the label “Unfair, Imbalanced” right there at the top of each page … so you know what you’re getting into.

Others are less honest – or less direct – about their efforts to mold your mind to their preferred outcomes, like the members of Gamechanger Salon.

What is Gamechanger Salon?

According to the website Media Trackers , it’s a high-brow far left collective – “a secretive digital gathering of writers, opinion leaders, activists and political hands who share information, ideas and strategy via a closed Google group.”

Members of Gamechanger Salon – who are warned not to share their missives with outsiders – include reporters and editors at CNN, The Huffington Post, Reuters and even a former Fox News contributor.  These mainstream media not only promote their appearances within the group, they are regularly fed a diet of progressive red meat from the icons of America’s liberal establishment: The AFL-CIO, CODEPINK, NARAL, Planned Parenthood, Greenpeace, the Economic Policy Institute, Moveon.org and many others whose leaders are included within the group.

Gamechanger Salon also includes a pair of sources who spoke with FITS extensively about the group’s activities – on condition of anonymity, naturally.

“The object of this group was to protect Barack Obama at all costs, and push progressive messaging around the country,” one of the sources explained.  “For your normal person, Gamechanger Salon sounds like some strange, forgettable thing – but these are the biggest movers and shakers in the nation.  And the most hard core leftists in the nation.”

According to this source, the group’s members “grace the nightly news and write for some of the most influential publications in the nation.”

“The White House uses their talking points,” our source adds.

Another source proudly referred to the group as “the vast left-wing conspiracy.”

The existence of Gamechanger Salon was uncovered by Media Trackers  last month via an open records request submitted to a University of Wisconsin professor – who happened to be a member of the group.

One of our sources was outed when the request was filled.

“It put me in the absolute worst place I could be,” they told us.

Specifically, the group has been instrumental in advancing the prospects of far left presidential contenders like U.S. Sen Elizabeth Warren (D-Massachusetts), who according to both of our sources is supported by more than sixty percent of its members.

What about Democratic frontrunner Hillary Clinton?

“She’d only get around thirty (percent),” one of our sources said.

Another said Clinton would “be lucky to break 20 percent” of Gamechanger Salon’s 1,000-plus membership.

Wow … so much for the notion that Clinton’s ascension to the Democratic nomination is a foregone conclusion.

So … is Gamechanger Salon driving any of the negative messages we’ve seen Clinton struggle to respond to recently?   Specifically, is it advancing the “out of touch”-themed hits that have been attributed to the “Maryland Mob,” an influential group of House Democrats backing the 2016 aspirations of Maryland Gov. Martin O’Malley?

“They’re not driving those narratives, but they’re not stopping them either,” one of our sources said.

Whichever liberal leader Gamechanger Salon’s members ultimately back for president, the group has its work cut out for it.  For example, when it comes to perpetuating the D.C. establishment’s fiction that perpetual government expansion is a prerequisite for prosperity – especially middle class prosperity – the numbers simply can’t be fudged.

Same for the whole Obamacare debacle …

At the end of the day, there’s only so much that persuasion – even the most powerful persuasion on the planet – can accomplish when it’s pitted against the truth.