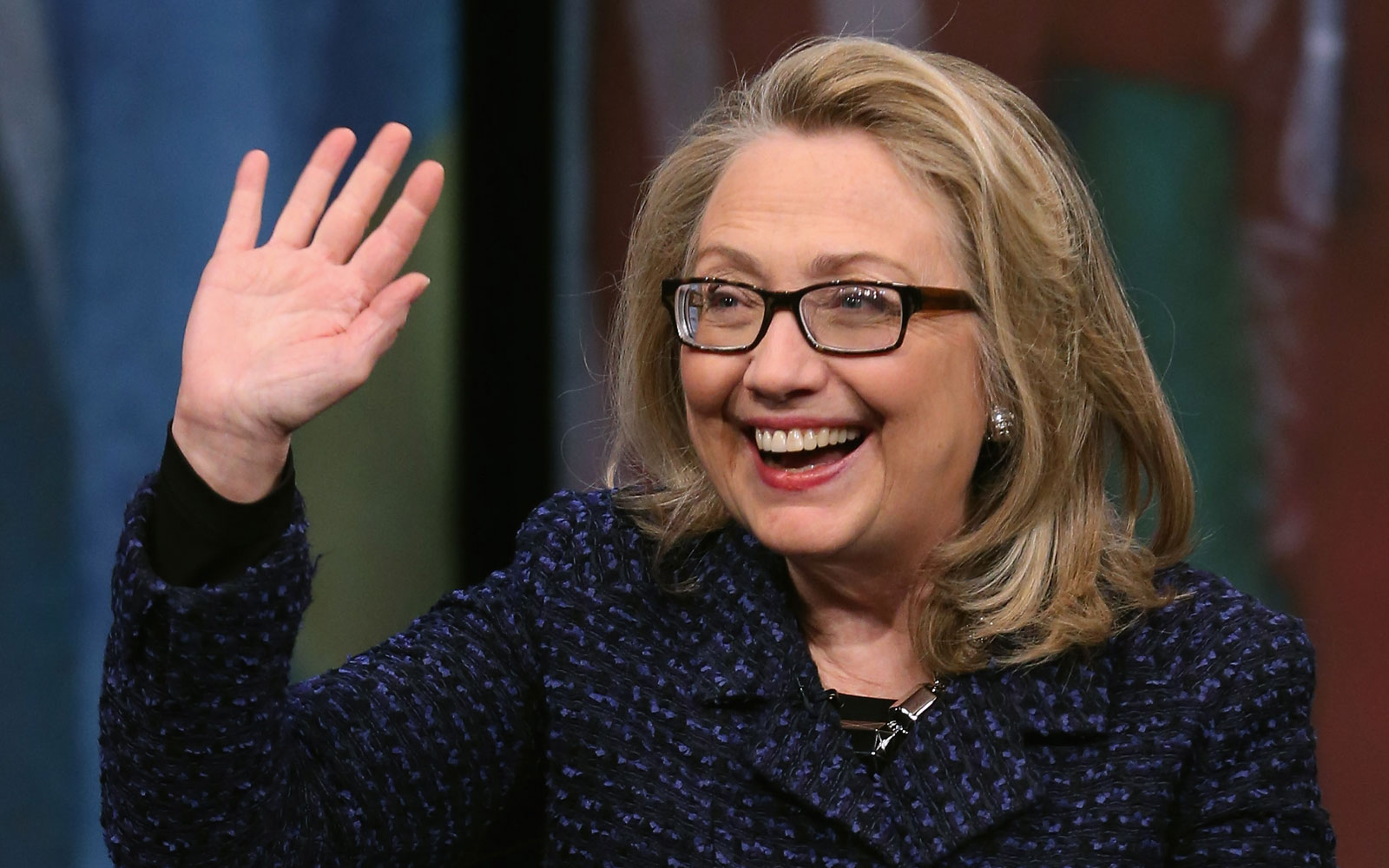 IS CLINTON’S NOMINATION A FOREGONE CONCLUSION?

Nearly 225 Democratic fundraisers have each pledged to donate or raise $25,000 for “Ready For Hillary,” a super political action committee (a.k.a. Super PAC) that’s betting big on the presumptive 2016 Democratic presidential nominee.

Another 600 donors have pledged to come up with $5,000 for the group – which is also raking in its share of small dollar contributions.

“The former secretary of state, who is months way from announcing a decision about a 2016 campaign, enjoys a massive head start in assembling a finance network compared with any other candidate, Democratic or Republican,” observed Philip Rucker and Matea Gold of The Washington Post . “The breadth and depth of support for her campaign-in-waiting could give serious pause to any Democrat weighing a primary challenge, such as Vice President (Joe) Biden or Maryland Gov. Martin O’Malley.”

In fact one prospective rival to Clinton – U.S. Sen. Elizabeth Warren of Massachusetts – got an especially chilly reception from a Democratic donor.

“If Elizabeth called me up and said, ‘I am thinking of running for president,’ I would say, ‘Elizabeth, are you out of your goddamn mind?’” the donor told The (Chicago) Sun-Times .

Through June 30, “Ready for Hillary” has raised $8.2 million – including $3 million from donors who contributed less than $100.

FITS has been reporting on Clinton’s 2016 aspirations – and the “Ready for Hillary” super PAC – since last March.  Our readers were evenly divided on her prospective candidacy back then, with 50 percent saying the former First Lady/ U.S. Senator/ Secretary of State would never get their vote and 50 percent saying she “could win (their) vote.”

The “Maryland Mob” Has Some Serious Work To Do