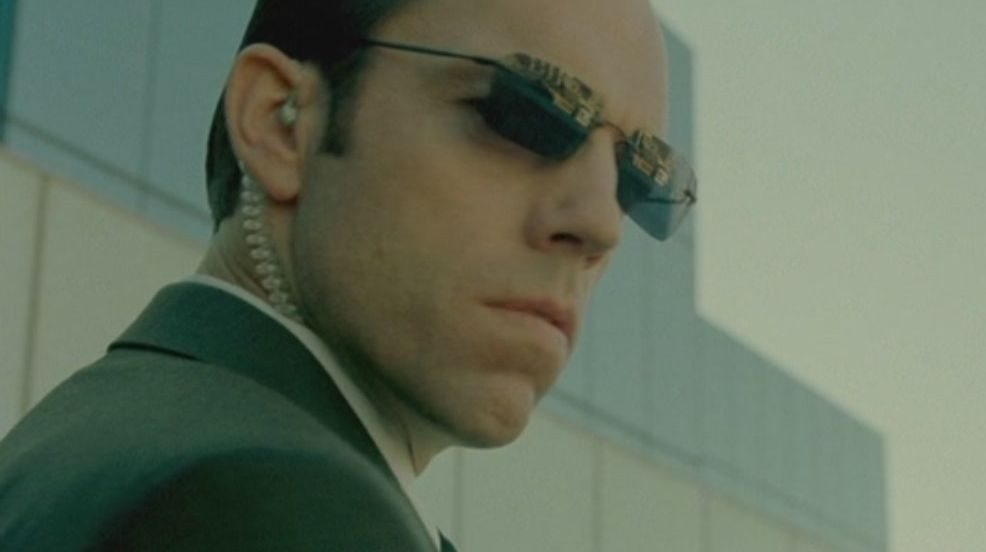 Nearly 700,000 individuals are part of the federal government’s “Terrorist Screening Database,” according to documents obtained by news magazine The Intercept .  Not only that, the list includes 280,000 individuals who are described as having “no recognized terrorist group affiliation.”

Which calls into question the government’s definition of a “known or suspected terrorist.”

Nearly 1,000 new names are added to the list every day, while the Central Intelligence Agency (CIA) – which was recently busted spying on members of Congress – reportedly steals records from foreign governments to add to the list using a secret program code-named “Hydra.”

Other agencies feeding this growing monster?  The National Security Agency (NSA) – which runs the nation’s domestic spying program – as well as the Federal Bureau of Investigation (FBI) and the U.S. Department of Defense.

“The documents, obtained from a source in the intelligence community, also reveal that the Obama Administration has presided over an unprecedented expansion of the terrorist screening system,” reporters Jeremy Scahill and Ryan Devereaux note.

Oh, and speaking of that “source in the intelligence community,” federal officials are reportedly apoplectic that despite all of their precautions there’s another Edward Snowden on the loose.

“The federal government has concluded there’s a new leaker exposing national security documents,” CNN reported in response to the terrorist database documents appearing on The Intercept .

Really?  What gave it away, geniuses?

The government’s list includes 500,000 facial recognition scans, biometric files on 144,000 people, 70,000 iris scans and a quarter of a million fingerprints.

Defenders of liberty were appalled …

“We’re getting into Minority Report territory when being friends with the wrong person can mean the government puts you in a database and adds DMV photos, iris scans, and face recognition technology to track you secretly and without your knowledge,” Hina Shamsi of the American Civil Liberties Union said.

Oh, and there’s also evidence the government recognized the damage that was coming and tried to “spoil the scoop” by leaking its own version of the story to another news outlet.

“To spoil a scoop, the subject of a story, when asked for comment, tips off a different, typically friendlier outlet in the hopes of diminishing the attention the first outlet would have received,” explains Ryan Grim of The Huffington Post .

Grim goes on to note that the “government’s decision to spoil a story on the topic of national security is especially unusual, given that it has a significant interest in earning the trust of national security reporters so that it can make its case that certain information should remain private.”