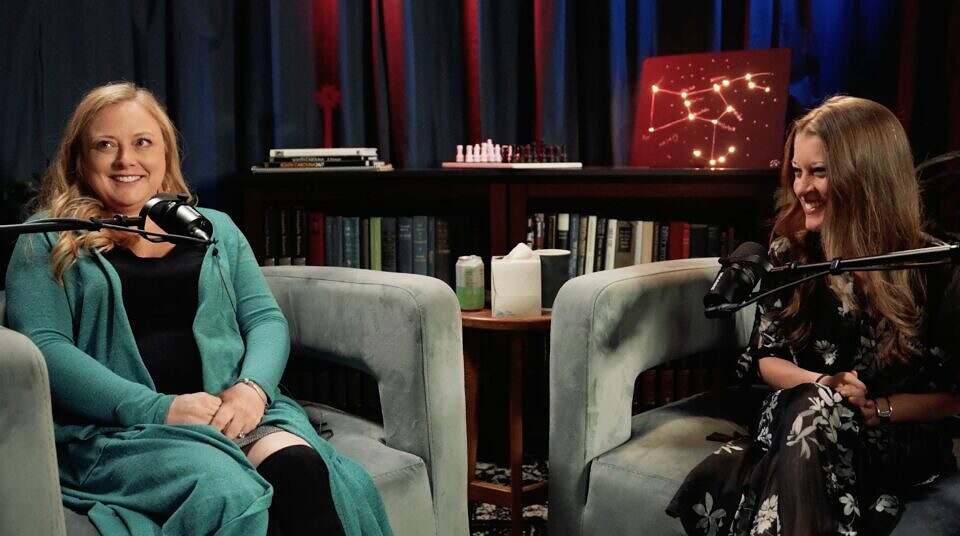 Over the last five months, nearly two dozen survivors of alleged sexual abuse within the competitive cheer industry have courageously come forward to participate in lawsuits aimed at holding their abusers – and the industry which enabled that abuse – accountable.

These lawsuits – filed by attorneys with the Columbia, South Carolina-based Strom Law firm in cooperation with local counsel in seven states – have methodically exposed a “factory of abuse” within this industry. According to the federal filings, prominent coaches and gym owners collaborated with so-called “regulators” to sweep credible allegations of sexual assault against child athletes under the rug.

Specifically, alleged conspirators “took efforts to conceal their failures, or acted with reckless disregard related to timely, effective, appropriate investigation, reporting, follow up and governance, and to generally protect vulnerable athletes,” according to the most recent lawsuit filed in California.

Up until now, we have known these survivors only by the names Jane Doe or John Doe – and by the numbers assigned to them in federal court pleadings. But from the very beginning of this saga, the Strom lawyers have made it clear to those covering this story that these survivors are much more than just numbers – they are human beings with stories to tell.

That’s why we launched the Cheer Incorporated podcast … to tell those stories.

We got our first glimpse at the intensely personal nature of these stories last year when Kristen – whose twin sons were victims of so-called “cheerlebrity,” Jerry Harris – spoke with Wood about her experiences.

The first Cheer Incorporated survivor to step forward publicly, Victoria sat down with our research director Jenn Wood for a riveting interview which detailed her experiences in the industry – including what motivated her to come forward.

According to Victoria, she decided to share her story when Varsity – the corporation which dominates the competitive cheer industry (and a defendant in the Cheer Incorporated lawsuits) – began issuing threats against those accusing it of wrongdoing.

Victoria also said she was motivated to come forward after discovering “just how many” other child athletes – and their families – have had their lives turned upside down by the alleged abuse.

“I didn’t realize the magnitude,” she told Jenn. “I didn’t even know if my story would be a story.”

Victoria’s interview also included a compelling acknowledgement about how her own fear of retribution and retaliation from the industry kept her from coming forward earlier and telling the truth about what happened to her.

“This is the hardest part for me because I was asked about one of the perpetrators and whether or not they abused me … and I lied,” she told Wood. “I said ‘no, that’s just a rumor.’ And this person was concerned. And they asked me again – and I lied again.”

“I was scared,” Victoria said.

She’s not scared anymore, though …

Victoria’s interview could not have come at a more pivotal.moment in this still-unfolding narrative.

This week, USA Cheer – one of the institutional defendants in the lawsuits – announced it had been invited to join the U.S. Olympic & Paralympic Committee (a.k.a. Team USA). This is the first step in competitive cheerleading being recognized as an olympic sport. According to a news release from USA Cheer, this recognition “solidifies the organization as the nation’s premier national governing body for the sport of cheerleading.”

As I noted on the most recent episode of our popular ‘Week in Review‘ episode, I have no issue with competitive cheer receiving such a prestigious (and profitable) designation.

“This absolutely should be an olympic sport,” I said on the program. “These are athletes – sensational athletes.”

Victoria is a sensational athlete …

“It’s a sport – let’s call it what it is and let’s give it the recognition it deserves,” I added. “But that’s not really what this issue is about. The issue is about (how) as that sport expands its influence, its reach, its visibility, its respect – as it becomes more mainstream and more profitable to the people who are in charge of it – let’s make sure as that happens that the appropriate safeguards are in place, particularly for the child athletes who are participating.”

Is that happening? Or is each new lawsuit uncovering deeper ties between abusers, enablers and those who have profited handsomely from keeping his scandal under wraps?

With the mainstream press having fallen largely silent on the Cheer Incorporated scandal, it’s going to require more of the courage demonstrated by survivors like Victoria – and devoted, determined family members like Kristen – if competitive cheer is ever going to be made safe for future generations of athletes.

Victoria is the first … but let’s hope for the sake of child athletes across our country that she isn’t the last.

Wow. Double wow. Victoria telling her story is one of the most heart-wrenching and compelling things I’ve ever heard. As a male who has been involved with team sports most of my life, I know there are sketchy people and situations that may happen. But Victoria giving details of what happened to her is powerful.