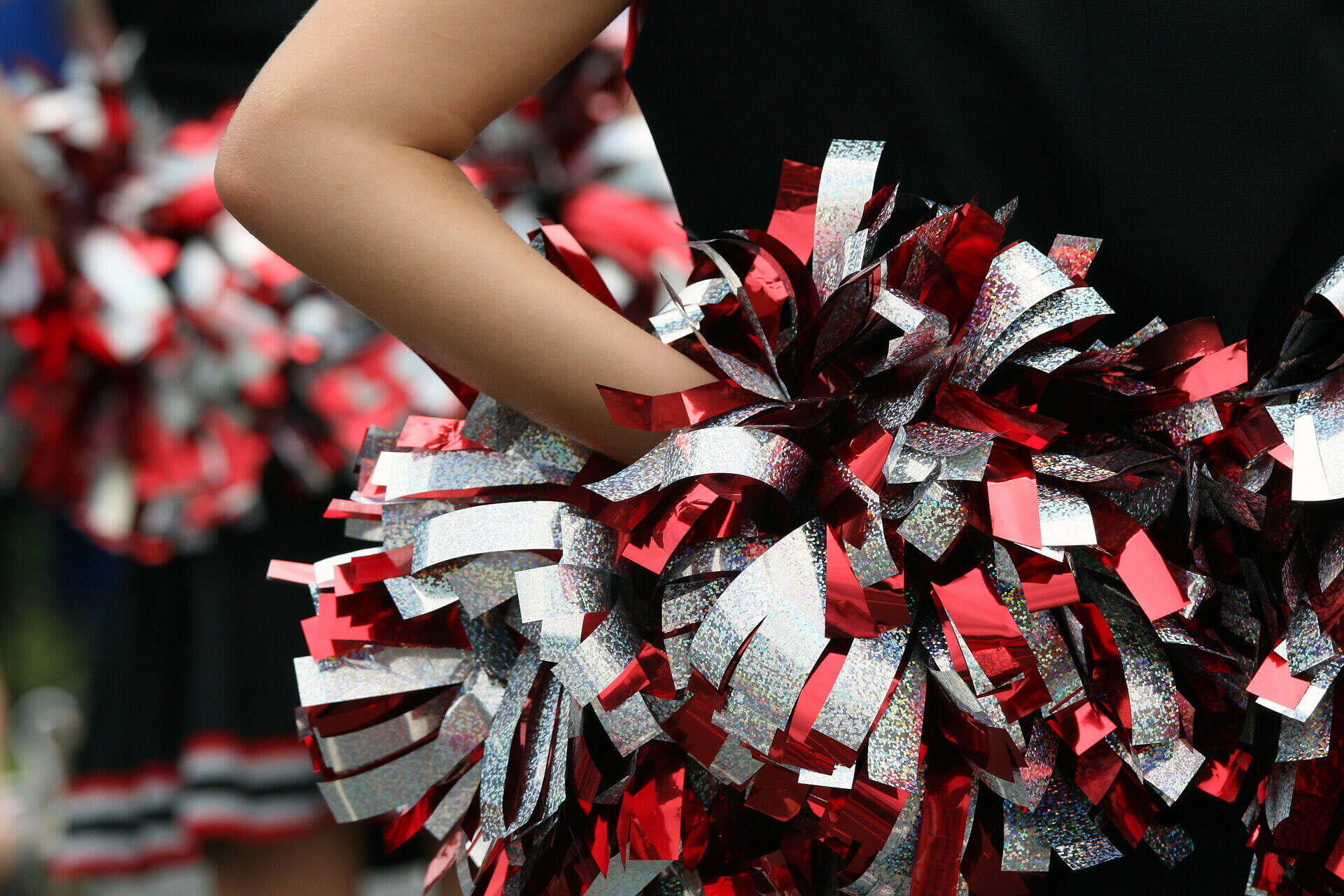 I would love to be able to say I am the reporter with his finger on the pulse of the ever-expanding Cheer Incorporated scandal. And maybe I am. Certainly, this news outlet has led the (latest) exposure of the epidemic of child sex abuse within the American competitive cheer industry – both here and on our podcast.

Which reminds me, if you haven’t listened to Cheer Incorporated (Apple, Spotify) … check it out. Our special projects director Dylan Nolan and research director Jenn Wood have worked incredibly hard on this offering – a truly deep dive into this still-unfolding scandal.

But while we have dug deep into this story over the past four-and-a-half months – dutifully covering the flood of lawsuits that has followed the August 2022 death by suicide of “cheerlebrity” Scott Foster of Greenville, S.C. – we are still very new to this industry. When I reported on August 24, 2022 that Foster was at the center of an ongoing investigation into child sex abuse led by the U.S. Department of Homeland Security (DHS)’s special investigations unit (HSI) … I had no idea the rabbit hole I was spelunking.

Nor, frankly, did I expect the national media to ignore what is clearly another massive institutional scandal involving the criminal exploitation of our youth for the purpose of sexual gratification.

Thankfully, not every national outlet is snoozing on this scandal.

So … who is the reporter who really has his finger on the pulse of this story?

That would be Daniel Libit of Sportico – who in addition to being one of the first national reporters to cover the Foster drama has been providing in-depth, invaluable context on the broader issues impacting the cheer industry for years.

Last May – three months before Foster’s death by suicide – Libit published an exhaustive report on a trio of federal anti-trust challenges to Varsity, the Tennessee-based company which dominates the cheerleading marketplace. Critics have accused Varsity of operating as “an illegal monopoly,” and Libit has been following these three complaints ever since they were first filed in December 2020.

“In three current lawsuits seeking class action status, Varsity is accused by parents, gym owners and event producers of having operated for decades as a monopoly that has driven out competition and driven up consumer costs,” Libit reported.

Those anti-trust cases continue to drag out in federal court …

In early September, Libit published another expansive piece exploring the impact the Foster scandal was having on Varsity.


“Scott Foster and Rockstar Cheer is a multimillion-dollar customer,” one former Varsity employee told Libit. “Sanctions against him would have potentially hurt profits.”

This week, Libit published perhaps his most complete piece yet on the bigger picture at play – describing the cheer industry as being at its “most precarious, yet ambitious, juncture.”

Libit is referring to how the child sex abuse lawsuits – and the anti-trust cases – are hitting Varsity and the broader cheer establishment at the very moment its leaders are trying to turn competitive cheer “into an Olympic and big-time intercollegiate sport.”

According to Libit, competitive cheer is on the cusp of being recognized by the National Collegiate Athletic Association (NCAA) – and could be recognized as an Olympic sport by 2032. For years, this has been the vision of Varsity founder Jeff Webb – a former University of Oklahoma cheerleader who has been the cheer industry’s top innovator for the last two-and-a-half decades.

Along with his former company, its investors and two so-called industry “watchdogs,” Webb is listed among the defendants in a dozen federal lawsuits alleging a conspiracy to conceal a “factory” of child athlete sex abuse.

The Columbia, South Carolina-based Strom Law firm – in cooperation with local counsel in multiple states – has been leading the fight on these cases from the very beginning, with attorneys Jessica Fickling, Ally Benevento and Bakari Sellers filing actions in seven states since early September.

Webb and the other co-defendants have aggressively refuted the allegations raised by these complaints. Not only that, Varsity has threatened legal action against these critics – and retained counsel for the purpose of “analyzing” potential defamation claims against the Strom lawyers.

Still, the links between the accused abusers, their corporate overlords and the so-called “regulators” – the U.S. All Star Federation (USASF) and USA Cheer – have become harder to ignore with the filing of each new lawsuit. In fact, one of the defendants listed in the latest federal action – filed in California last week – is a gym owner by the name of Rebecca “Becky” Herrera. In addition to being a named defendant in her capacity as an owner of Moorpark, California-based Cheerforce, Herrera is one of the thirteen voting members of the USASF board – underscoring the extent to which this so-called watchdog is allegedly complicit in the culture of abuse, enabling and concealment.

Additionally, the starring role played by Varsity in the founding, funding and governance of these “oversight” entities is impossible to dismiss.

“USASF has been plagued by doubts about whether its ties to Varsity inhibited its efforts to investigate misconduct complaints,” Libit noted, putting it politely.

In fact, Libit’s latest story attributed a quote to Webb which laid bare the motivation for the creation and perpetuation of these “oversight” entites.

“It wasn’t because we wanted some governing body to f*cking tell us what to do,” Webb allegedly told a former Varsity employee. “It was our strategy to take over all-star cheerleading, and it f*ckng worked, too.”

Through a spokesperson, Webb told Libit he had “no recollection” of ever making such a statement – but the underlying strategy remains in place as competitive cheer zeroes in on its next target market. According to Libit, USA Cheer is currently positioned to help Varsity claim “a profitable revenue stream from the collegiate market it had once spurned.”

“USA Cheer was not created for the greater good of our industry; it was created as a mechanism of control,” one of the anti-trust litigants told Libit in his latest report.

“It’s the same thing as with the USASF: A lot of people who are doing what they believe is the right thing for the kids, but the problem is it’s controlled by Varsity,” another said.

Will Varsity’s latest efforts be successful? Only if the company can beat back the anti-trust/ child sex abuse lawsuits … and simultaneously maintain its stranglehold on these “watchdogs.” Of course, achieving those objectives becomes much harder the deeper these “regulatory bodies” become ensnared by scandal. And the more scrutiny they face from reporters like Libit.