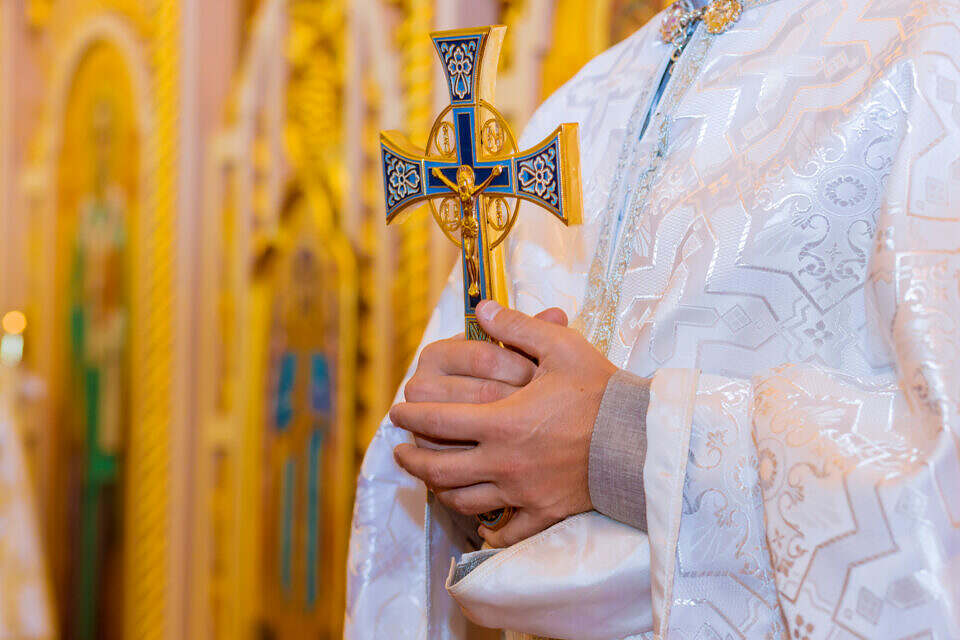 A Roman Catholic priest is returning to South Carolina to face federal sex crime charges after allegedly abusing an 11-year-old child, according to a release from the office of U.S. attorney Adair Ford Boroughs.

Jamie Adolfo Gonzalez-Farias, 67, and known to parishioners as “Father Gonzalez,” was arrested in Miami, Florida on November 28 by U.S. Marshals.

A federal grand jury in Columbia, S.C. returned three counts against him, including coercion and enticement of a minor, transportation of a minor with intent to engage in criminal sexual activity and aggravated sexual abuse with a child.

Ordained as a priest in 1990, Gonzalez-Farias began serving in South Carolina in 2015 and held positions at various churches as pastor, parochial vicar, administrator, chaplain, and priest.

The indictment alleges he sexually abused a minor he had access to during his tenure as a priest.

The case was investigated by the Federal Bureau of Investigation (FBI) and the Laurens County sheriff’s department. Assistant U.S. attorneys Elliott B. Daniels and E. Elizabeth Major will prosecute the case.

“The defendant’s alleged actions are deeply troubling,” said Susan Ferensic, special agent in charge of the FBI in South Carolina.  “The FBI will not stand for crimes committed against children, and we are poised to use the full weight of our agency to protect minors and hold offenders accountable.”

“The exploitation of  children – particularly by those in positions of trust – will not be tolerated in our state,” Boroughs said. “Our commitment to victims and survivors is that when they are met with abuse, offenders will be met with a full measure of accountability.”

Authorities are seeking the public’s help in identifying potential victims. If you believe you or your minor dependent(s) were victimized by Gonzalez-Farias, or if you have relevant information about him, the FBI asks that you call (803) 551-4200.

As with all cases, Gonzalez-Farias is considered innocent until proven guilty by the criminal justice system, or until such times as he may wish to enter some form of allocution in connection with a plea agreement with prosecutors related to any of the charges that may be filed against him.

Looks like the Lord is calling him for a prison ministry. Don’t know how the prisoners will take a sermon from him, but I’m sure God will watch over him during his trials. Probably with some popcorn.