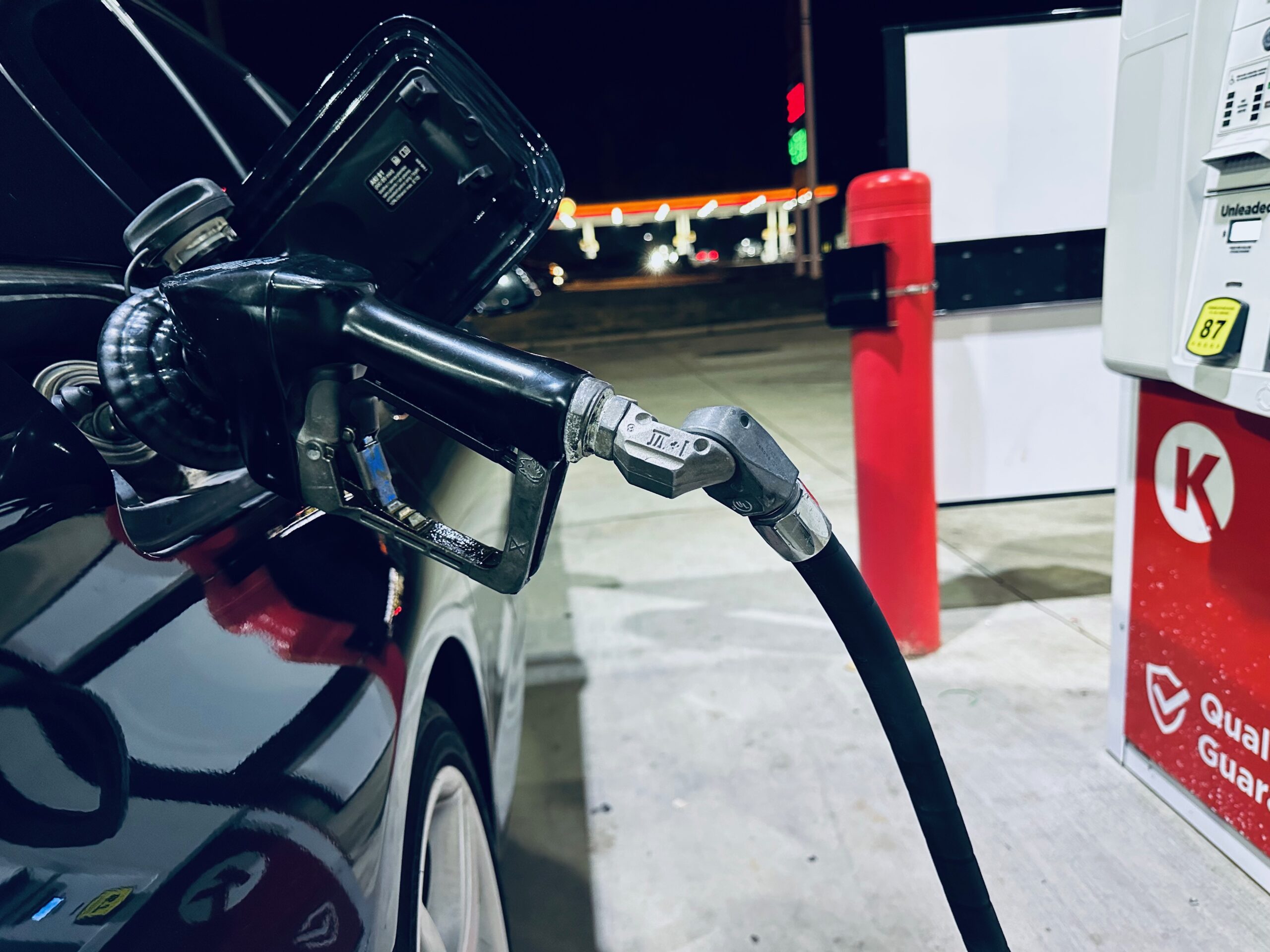 Somebody cue the late Tom Petty because gas prices in South Carolina – and across the nation – are “free fallin.’”

After a wild rollercoaster ride, things are basically back to where they were at this same point last year.

Are you a visual learner? If so, our intrepid research genius Jenn Wood has got you covered …

South Carolina has the nation’s twelfth-lowest prices, but because its residents’ income levels are so low they typically end up paying a much higher percentage of their income on fuel than residents of other states.

Also, as I have frequently pointed out, Palmetto State motorists received absolutely no help from their “Republican” politicians during the recent summer spike. In fact, GOP leaders in the Palmetto State actually hiked taxes during the unprecedented pump pain.

How “conservative” of them, right?

Count on this news outlet to keep tabs on this key consumer metric – and to keep pushing state lawmakers to support fiscally conservative tax and spending policies whether prices are high or low, or rising or falling.