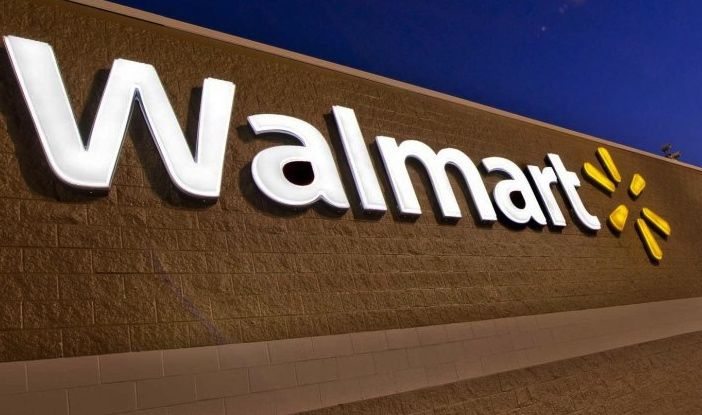 || By FITSNEWS ||  One of our sources stumbled across an interesting part-time job opportunity in Anderson County, S.C.

According to the online pitch, it pays $15 an hour – although it’s only for four hours a day.  And specifically it’s only for one day: March 31, 2015 – which is when a “large, diverse group of participants in Anderson County” will be asked “to take part in a mock jury trial.”

Oh and there’s this caveat …

“Participants must not be currently employed, or employed in the past by Wal-Mart, or have any family members that were,” the solicitation stated.

We’re not rocket scientists but, we’re guessing it’s safe to go out on a limb here and say …

(for our readers in Anderson County, S.C.) … $15 multiplied by four hours is $60.  Which can buy a lot of beer, cigarettes and lottery tickets!

(for our readers elsewhere) … it sounds like Walmart is being sued.

Boeing: King Of The Crony Capitalists

Jobs Report: Which End Is Up?