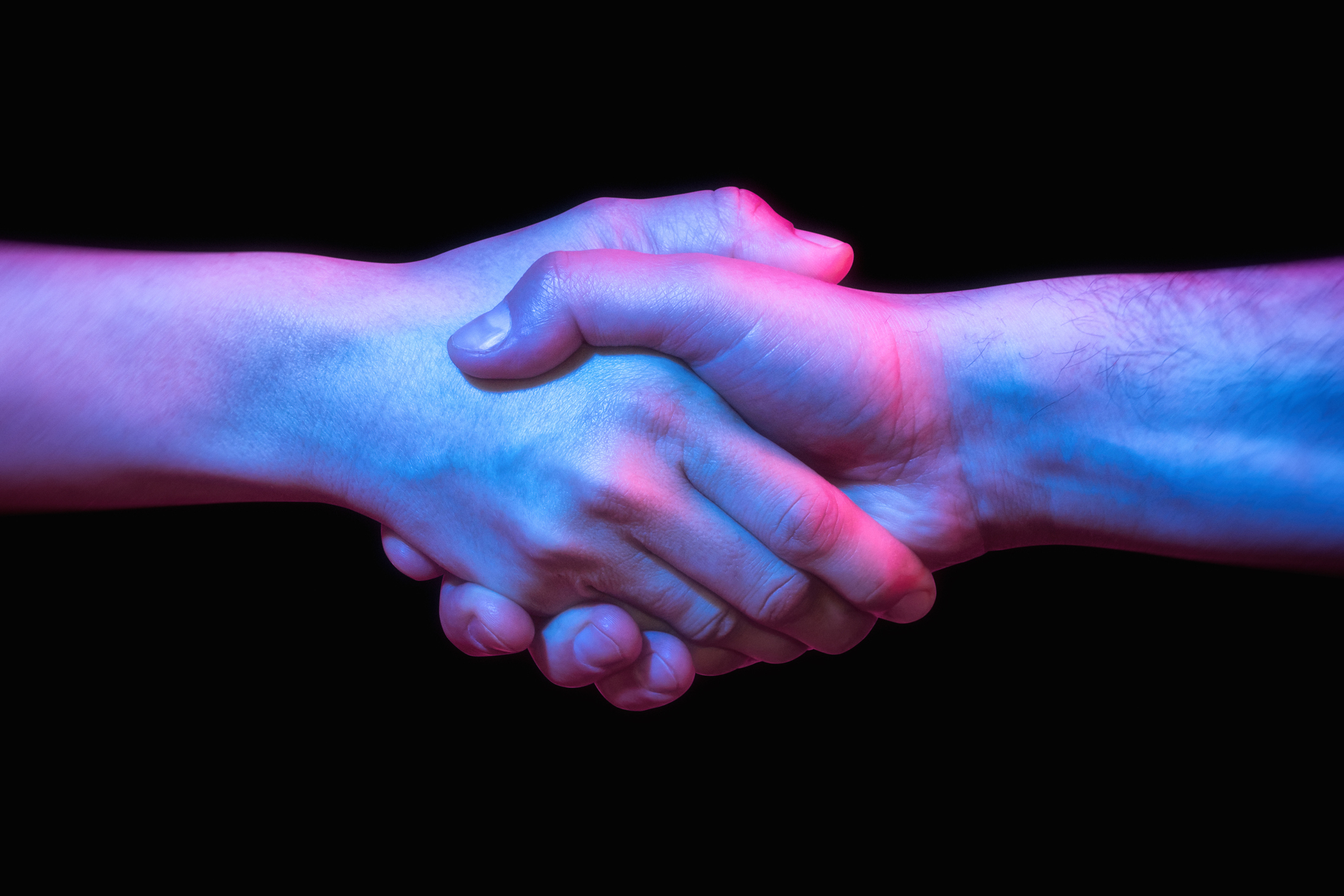 Can we the people still save our Republic despite the cavernous divides in the parties? It’s possible, of course, but it would involve compromise, and we’re not very good at that anymore. People tend to forget our Constitution exists only because some very smart men were able to sit down, debate, actually hear what the other person was saying, and arrive at a document “everyone could live with.”

I believe I could sit down with a committee of liberals and make some real progress.

For instance, the Left believes man-made global warming is destroying the world, and we only have a few years left before all the polar bears go the way of Mary Jo Kopechne. Well, I’m ready to compromise. I’ll go ALL IN with the Green New Deal if they’ll pass a law that provides the death penalty for any politician, actor, musician, or wealthy activist who flies on a private jet … ever again. I’d also ask for some peer-reviewed evidence regarding a “man-made climate crisis” from scientists who receive zero funding from the federal government.

I am also willing to sit with you and listen to every speech Greta Thunderbird has ever given, if they’ll provide a factual analysis regarding the “total resources utilized v. energy output” expended in the past ten years on “clean energy” versus traditional fossil fuels.

I’ll become a militant supporter of the Paris Climate Accords if they’ll ensure China and India are required to adhere to the same rules as everyone else – without being paid to do so by the US.

I’ll vote for Joe Biden in 2024 if the Democrats will allow even a county district attorney to try Comey, Strock, Clapper, McCabe, Clinton and Obama for their role in the Russia Hoax. That same D.A. would try Hillary Clinton for her use of a private server, smashing her telephones and bleaching her computers, and—for fun—they’d try “General” Milley for treason. The jury would be comprised of college educated independents.

Let’s see … BLM. I will send a $1,000 check to BLM and get BLM tattooed on my arm if the head of BLM will issue a statement that’s covered by the liberal networks that says, “You know, maybe racism isn’t the exclusive reason many black Americans live in poverty. There are other forces at work, as well.”

For the college youth of 2022, I’ll stop laughing at your demands for student-loan debt forgiveness if they’ll give me a spreadsheet showing how much of your loan money went to meals nicer than Ramen, Starbucks, road trips, clothing, entertainment, Spring break, and premium TV channels — you know, everything beyond tuition, books, and rent/ utilities for a shabby apartment with at least three roommates. I’d also like to see the W-2s from all the places you worked during school.

And … hmm … I’ll agree to everyone participating in January 6th riots getting the maximum extent of the law based on whatever misdemeanors or felonies they committed, if Democrats provide just 30-days in jail for everyone in the BLM riots who committed a felony. Remember, we can track them down, because we have thousands of these felonies on video.


I will personally lobby Congress for a full year, gratis, on the importance of student debt forgiveness, if the DNC will send me a check for all my college expenses.

I’ll agree to “more rigorous background checks for guns,” if an elected Democrat can tell me — without googling it—what the current background check entails. I’ll also agree to closing the “gun show loophole,” if someone can take me to a single gun show where this “loophole” exists.

I’ll agree to the open borders policy of Biden if each Democrat household agrees to take in either a family, or one military-age male that hasn’t been vetted by the government.

We can go to socialized, single-payer medicine, as long as — after the switch is made — all registered Republicans get the same health plan that members of Congress get.

I’ll bite on the whole pronoun thing, and ask someone their pronouns before every conversation, because they might have changed … if I can identify as royalty, and have all liberals treat me as such (because I identify as such). There would also be a requirement that I be addressed by my chosen pronouns, “His Majesty and Your Excellency.”

I’ll agree that Republicans, in general, now mistrust “free and fair elections,” if Hillary Clinton can explain why Democrats spent four years declaring and investigating Donald Trump as “an illegitimate President,” and after every allegation was disproven, they no longer speak of it, or continue to claim he was “an illegitimate President.” It might bolster my proposed agreement if someone could explain why Hillary recently announced the right wing “already has a plan to steal the 2024 election.”

The left, of course, would refuse to agree to any of my proposals, as feelings trump facts. Volume trumps debate. The reason for a program trumps a financial analysis of the program to see if it works. Virtue signaling trumps honest analysis.

Democrats think a female judge who was nominated specifically because she’s a female — yet cannot define what a female is — should be a Justice on the SCOTUS.  You couldn’t find one Democrat in Congress who’d be willing to sign a simple statement that says, “Joe Biden can no longer handle even unscripted news conferences, and this is a cause for concern.” None are willing to even mutter under their breath that Nancy Pelosi’s net worth of over $100 million dollars came from anything but hard work.

If televised, my compromise summit would garner Super Bowl ratings, as one of the agreed upon rules would be that they could not reference the Orange Man in our debates. Heads exploding would make for good television.