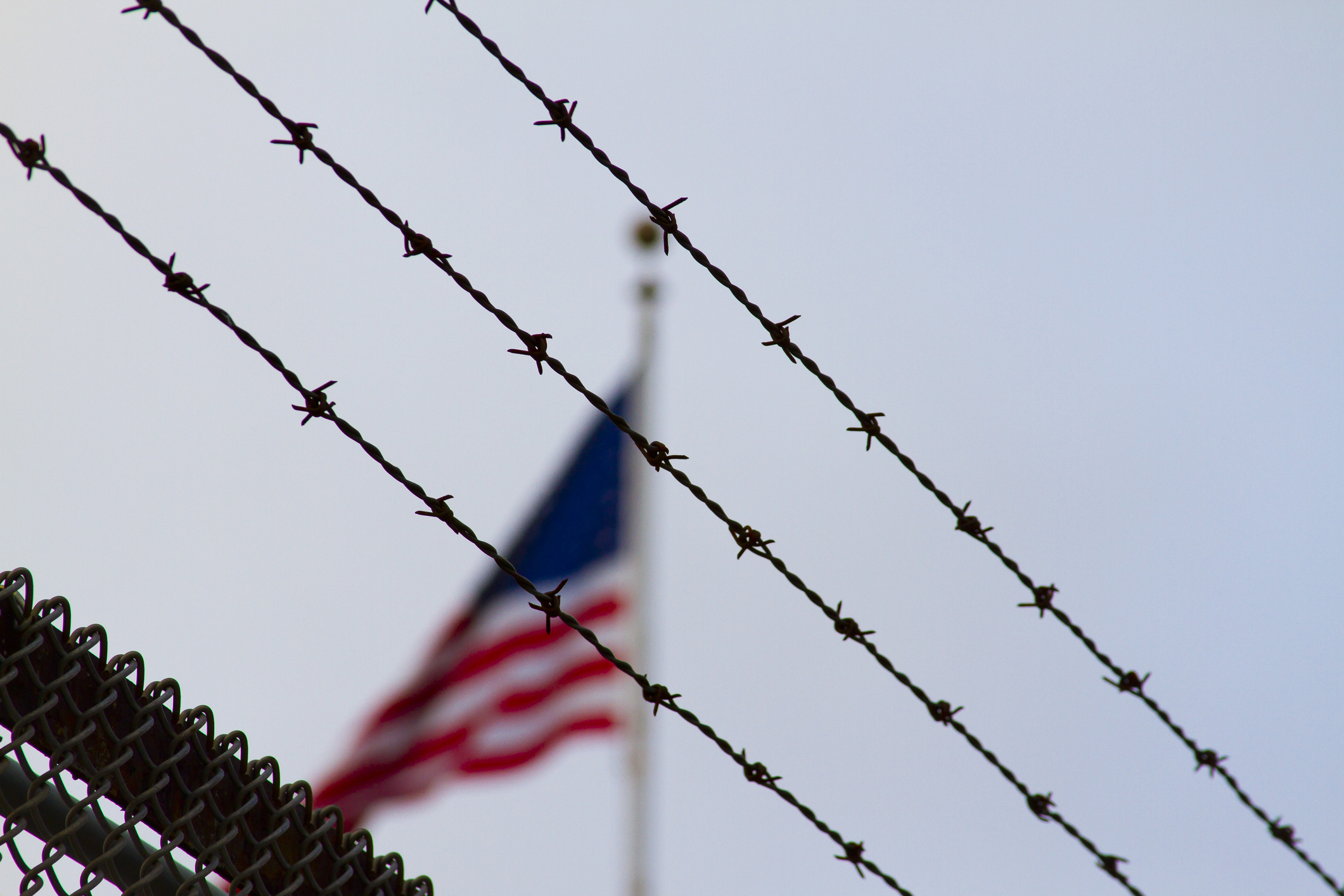 If you go by the letter of the law (a.k.a. the United States Code), disgraced South Carolina banker Russell Laffitte is staring down nearly two centuries behind bars and up to $6 million in fines related to the six charges filed against him by federal prosecutors.

Each of these six counts – laid out in meticulous detail over the course of the past two weeks by assistant U.S. attorney  Emily Limehouse and her team – carries with it a possible prison sentence of up to thirty (30) years and a fine of up to $1 million.

The counts are as follows: Conspiracy, bank fraud, wire fraud and three counts of misapplication of bank funds. Like the state charges he is facing – each of them are tied to his role in the financial scams allegedly orchestrated by disbarred attorney/ accused killer Alex Murdaugh.

Add all the federal time up and you’ve got 180 years and $6 million in fines. Well, technically.

That’s not the way the federal system works, though. In the vast majority of white collar federal cases, prison time is doled out based on a recommended sentence that is tied to the most serious charge a defendant is found guilty of committing – with the sentences of the other charges usually served concurrently.

Given the six charges Laffitte is currently staring down carry a prison sentence of up to thirty (30) years apiece, that means he is realistically facing a maximum of three decades behind bars.

If found guilty, would he serve that much time?

Assuming Laffitte is found guilty, his fate would not immediately be announced. Rather, the U.S. Probation and Pretrial Services (USPPS) – an arm of the federal court system – would compile a “guideline calculation” based on any number of factors and then present its findings in pre-sentencing report to U.S. district court judge Richard Gergel.


This “guideline calculation” would take into account the amount of loss tied to the alleged crimes, the vulnerability of the victims, the complexity of the scheme and the role of the defendant in the criminal enterprise, among other considerations.

In Laffitte’s case, the guidelines would likely result in a recommended sentence of anywhere between eight to 14 years in a federal penitentiary, according to multiple sources familiar with the process. However, Laffitte could wind up seeing additional prison time (again, if convicted) in the event prosecutors contend he obstructed justice by offering statements offered under oath.

After making this determination, Gergel would schedule a sentencing hearing.

After hearing from victims, attorneys and the defendant himself, Gergel would then issue a sentence.