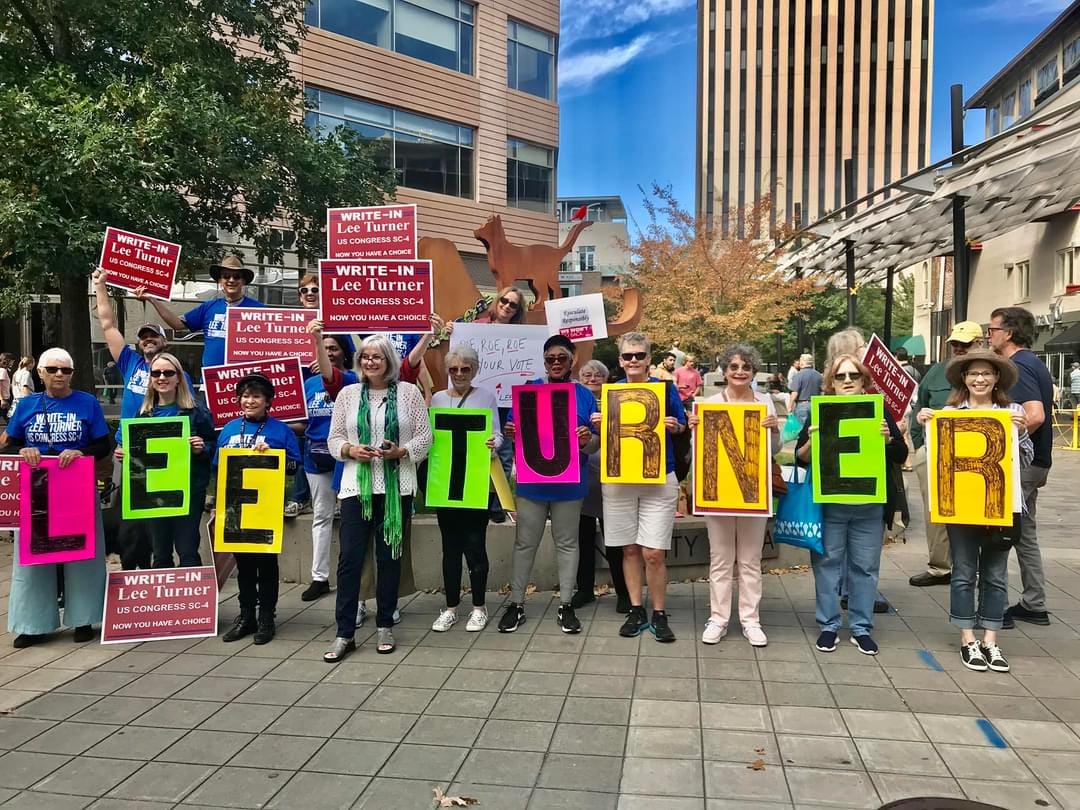 The story of why I’m here can be told in two chapters: Over a 40-year career in business, the extent of my political involvement was voting. By April of 2017, when the Tax Reform Act was first proposed, I had done almost everything you could think of in the financial world: Auditor, Director of Corp Accounting, VP Business Affairs, CFO, VP Finance, Tax Professional, and small business owner.

When tax reform was announced in late April of 2017, I had just wrapped up another busy tax season, preparing complex returns for wealthy taxpayers. When former Treasury secretary Steve Mnuchin held his press conference that day, reviewing the components of the proposed reform, I stopped to listen.

Once Mnuchin discussed just the first four proposed changes, my trigger was tripped! I was outraged. I knew those first four subjects were tailor-made tax cuts for America’s wealthiest individuals and corporations. And I knew that only people who did what I do for a living understood what had just been proposed.

I announced to myself at that moment, “Well I believe they have just pissed off the wrong woman!”

I knew America had gotten so top-heavy it was soon to surely topple over. I knew if we didn’t tend to America’s foundation and rebuild from the bottom up, the future was not going to be what any of us wanted.

The more I pondered, the more I realized I understood. I understood what had happened to quadruple healthcare premiums in a short period of time. I understood how we could increase wages without causing inflation. And I understood absolutely NO trickle-down would result from the proposed tax reform.

Ok, cut to the chase. Why am I here TODAY?

I did not intend to run for Congress this year. I would have filed in March if I had. But a series of events occurred after the March filing date had come and gone that changed all that.

In short, if someone didn’t step up we would be handing an additional two years to a representative who voted to overturn the will of the American people on January 6, 2021 – who voted “no” on virtually every other bill proposed in Congress, who voted against women, against workers, against infrastructure, and so on.  You name the subject, and the vote was “no.”

By contrast, I felt equipped to be a real representative for everyday people in the South Carolina fourth congressional district. I understand the dialogue necessary to bring people to the table, to hear both sides of the story, to begin the process of problem-solving. I understand we must seek what I call the “sweet spot of mutual benefit,” the strongest glue imaginable, to be effective in our problem-solving.

So I took a big gulp, threw my hat in the ring, and said here we come.

William Timmons announced in public recently that he was running unopposed and would be around for another two years. Not if we have anything to say about it.

Lee Turner is a write-in candidate for the South Carolina fourth congressional district.

‘The’ U ‘Of’ SC: Woke Flagship’s Identity Crisis Continues