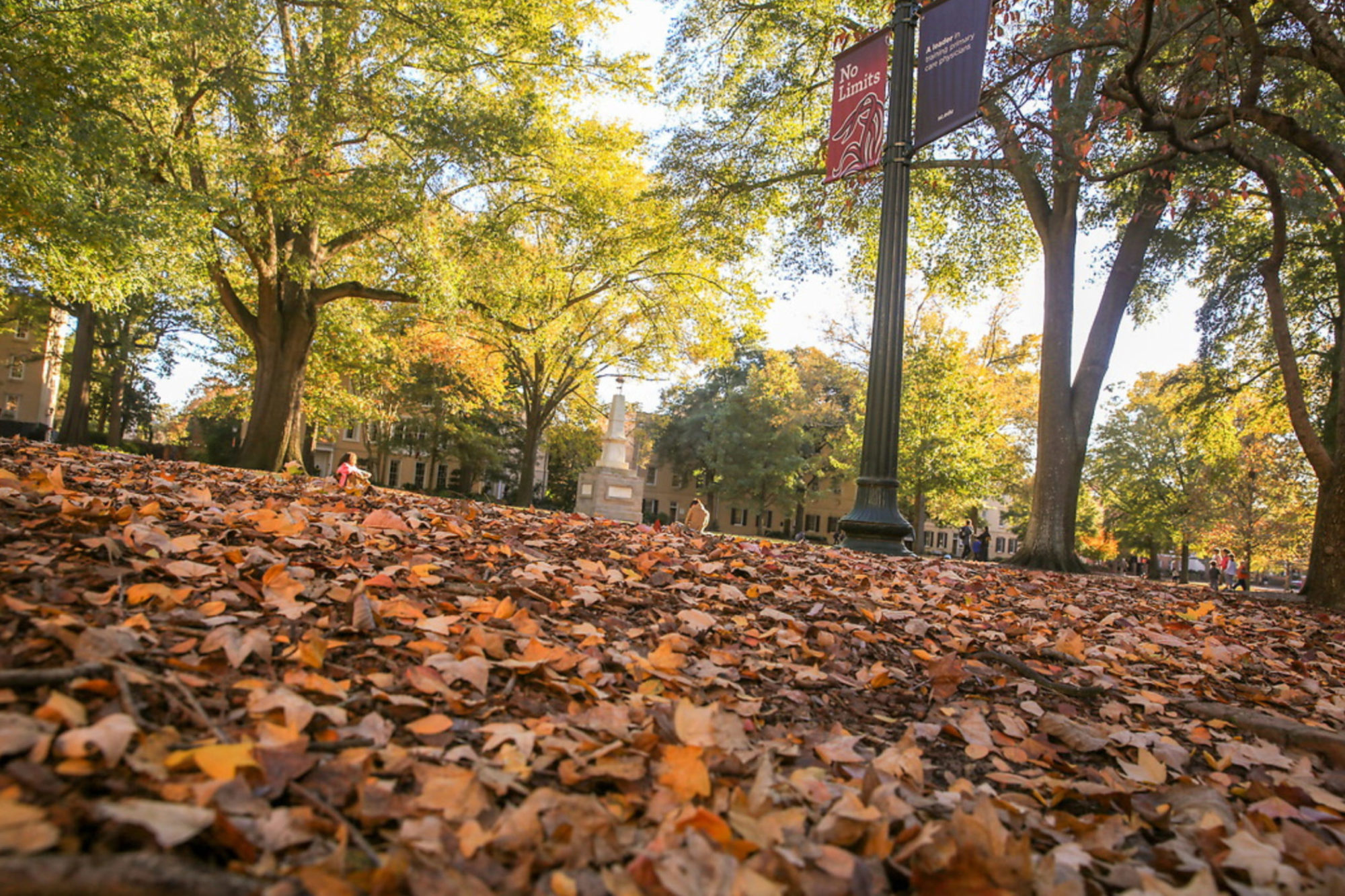 Leave it to the University of South Carolina to find new and novel ways to create drama and dysfunction where none previously existed. Oh, and to deflect attention away from the school’s historically mediocre football team – which is nationally ranked this week for only the second time in the last eight years.

This week, school officials announced they were ditching the “of” in their previous acronym, “UofSC,” and reverting to “USC” – the acronym used by the school prior to 2019.

Well … other than that brief period in time when the school was known as “THE USC,” yet another failed attempt to assuage its itching inferiority complex vis-à-vis the University of Southern California (a.k.a. the real USC).


I never included the “of” in reporting on this school – my alma mater – so dropping the preposition is no big loss from where I sit. Nor does it appear to have had much impact on the increasingly woke university leadership.

Indeed, South Carolina’s era of, um … “of” appears to have been a pretty forgettable period for the Palmetto State’s so-called flagship institution of higher learning.

Especially if you were its former president …

I wonder … what if the school just identified as a more academically successful institution? I mean … that works when it comes to student pronouns, right?

South Carolina’s latest adventure in acronyms attracted the attention of the Daily Trojan, a student newspaper which I am assuming doesn’t take extended mental health breaks when the going gets tough.

Anyway, according to the paper the South Carolina logo move is “the latest installment of the two schools’ feud over brand rights.”

The two universities’ dispute over trademark rights began in 2002 when Carolina attempted to federally register a trademark for a logo depicting the interlocking letters “SC,” a design used by both schools. The Trademark Trial and Appeal Board sided with Southern California, arguing that the West Coast school already had a nearly identical registered trademark.

Carolina filed an unsuccessful appeal soon after and filed another — yet again, unsuccessfully — in 2009, willing the U.S. Court of Appeals to cancel Southern California’s registration. The Supreme Court declined to hear yet another appeal by Carolina on the matter in 2010.

In commenting on this “latest installment,” South Carolina made it clear to Southern California it is proceeding with the new acronym regardless of any potential legal action.

“We have no concerns about the use of ‘USC’ for our university,” school officials told the paper. “Our fans, students and alumni still know us as USC, so we don’t anticipate any confusion. In fact, the announcement yesterday was met with near universal approval.”

Stay tuned. My guess is Southern Cal files some form of legal action over this new South Carolina logo … which could prompt a full-fledged prepositional meltdown in Columbia, S.C.