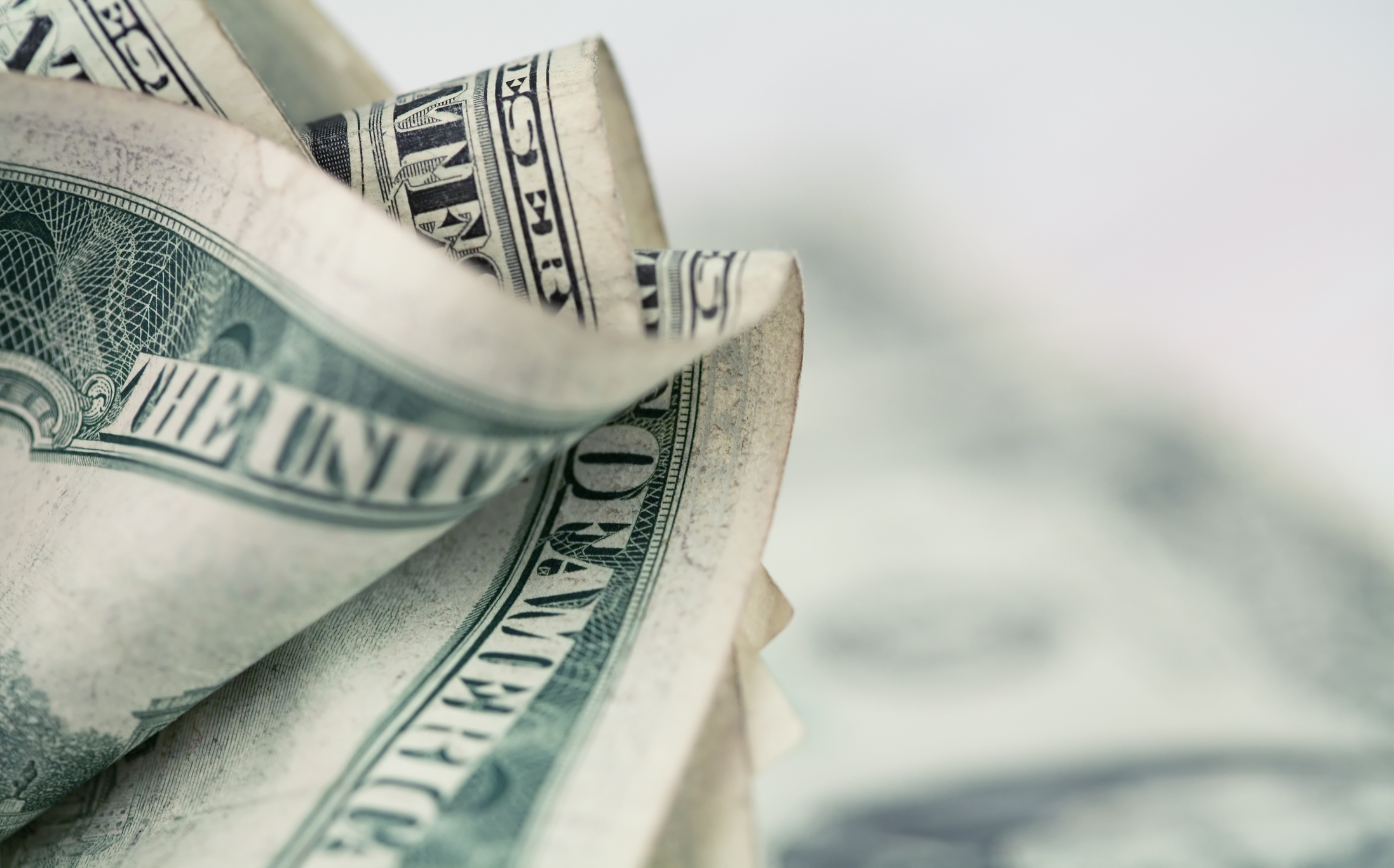 In contrast to the mute silence – and abject lawmaking failure – from South Carolina’s two major political parties when it comes to civil asset forfeiture, Palmetto State libertarians are making noise on this critical freedom front in the aftermath of an unfortunate ruling from the state supreme court.

For those of you uninitiated, civil asset forfeiture occurs when government seizes private property (or assets) of individuals/ entities it suspects are involved in criminal activity.

“Suspects being the operative verb,” I noted in a piece on this subject two years ago.

“Civil asset forfeiture is a gross exaggeration of authority and blatant disregard for the private property and civil rights of the people,” said Casey Crowe, state chairman of the South Carolina Libertarian Party (SCLP). “The approval and continuation of civil asset forfeiture laws create the incentive, power, and absence of accountability to turn law enforcement personnel into little more than modern-day pirates going from person to person, seeking hidden treasure to take by force.”


Lawmakers were supposed to do something about civil asset forfeiture abuse in 2020, but thanks to the soft-headedness of former state representative Alan Clemmons those efforts failed spectacularly. Now the supreme court has weighed in – basically giving police and prosecutors a blank check to continue their alleged piracy.

“In the civil forfeiture arena, solicitors who commence forfeiture proceedings are entrusted with the solemn duty to pursue relief in accordance with the law,” the justices wrote. “If abuse occurs in any legal proceeding, including civil forfeiture cases, our circuit courts are capable of ruling accordingly.”

And the justices overruled them.

My news outlet began writing about the issue of civil asset forfeiture years ago – several years before The Greenville News made the issue a cause célèbre via its “Taken” series.

“South Carolina’s legislature needs to move quickly to protect its citizens from the unconstitutional government theft of their property,” I wrote way back in June of 2015.

Lawmakers failed to act, though …

In the fall of 2016, I ran another report exposing some highly questionable forfeiture decisions made by the office of Spartanburg County, S.C. sheriff Chuck Wright.

Will they act now?

Libertarians want lawmakers to “limit seizures to admissible evidence, enact a fair and transparent process that upholds due process and abides by the Eighth Amendment excessive fines clause, and put the burden of proof on the government, not the citizen, for returning seized property,” according to the party’s press release.

All of which sounds eminently reasonable …

Again, law enforcement is limited solely to the seizure of assets or funds. In order for government to keep the money, a prosecutor must link these resources to criminal activity – with the final decision regarding the matter left to a judge.

As I have often noted, “no funds should ever be forfeited barring a finding of guilt … although we understand there are certain occasions when it is necessary for law enforcement to seize resources temporarily.”

While I am not a “big L” libertarian, I appreciate SCLP party leaders for taking such a firm stand on this important individual liberty issue. Just as importantly, I appreciate them calling out the ongoing failure of the two-party system in the Palmetto State when it comes to safeguarding citizens against these arbitrary, capricious and unconstitutional infringements on their freedom.