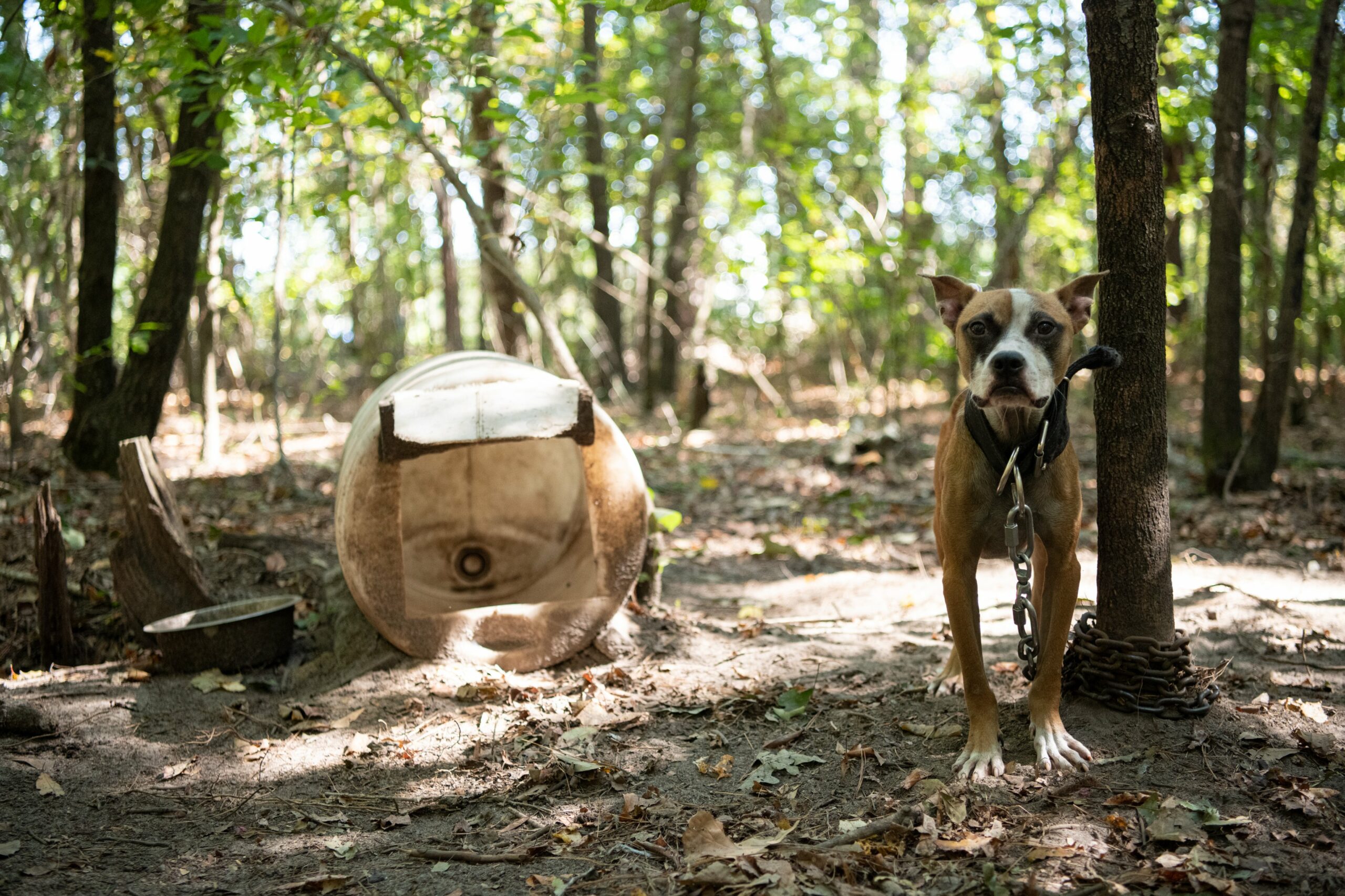 A joint team of more than five dozen federal and state law enforcement officers broke up a massive dogfighting ring in South Carolina this week, according to a news release from the office of U.S. attorney Adair Ford Boroughs.

The operation – which included the execution of more than two dozen search warrants – is being billed by prosecutors as “the biggest takedown of a dogfighting operation in South Carolina history.”

Agents also seized an estimated thirty firearms, $40,000 in cash and “various evidence” during the operation.

Twenty individuals were arrested in connection with the raids.

“To force dogs to fight, often to the death, for the enjoyment of others is not only a federal crime, it is also cruel, sadistic, and can create a haven for other illicit activities involving drugs and firearms,” Boroughs (above) said in a statement. “This joint operation, which has been months in the making, makes clear that dogfighting operations will find no refuge here in South Carolina.”

Federal authorities were supported in their efforts by agents of the S.C. State Law Enforcement Division (SLED).

“SLED continues to see the devastating impacts of dog fighting across South Carolina,” the agency’s chief, Mark Keel, said in a statement. “Law enforcement often finds that guns, illicit drugs, human trafficking, and child abuse are involved with instances of animal abuse. This operation was only a success because multiple agencies made up of dedicated professionals worked tirelessly for justice. Dog fighting is both inhumane and illegal – it will not be tolerated.”

The operation was also supported by the Humane Society of the United States and Bark Nation.

“Even after the many years we have worked to protect dogs from the calculated brutality that dogfighting perpetuates, our responders are still struck by the resilience of these dogs who have suffered unthinkable cruelty,” said Kitty Block, Humane Society president and chief executive officer. “We are grateful to the federal and state officials for intervening on behalf of these dogs and for the opportunity to work together to get them the care they deserve.”


Animal fighting is a huge issue in South Carolina – one I have sounded off on sporadically in the past. In an editorial published in 2017, I rebuked the “inhumane treatment of animals – be it dogfighting, bear-baying or cockfighting.”

In that editorial, I urged state lawmakers to support “severe punishments” for those who “participate in (animal fights), wager on their outcome or pay to attend them.”

According to the release from Boroughs office, last week’s dogfighting raids were tied to “a continuing investigation by the U.S. Department of Agriculture’s Office of Inspector General and SLED.”