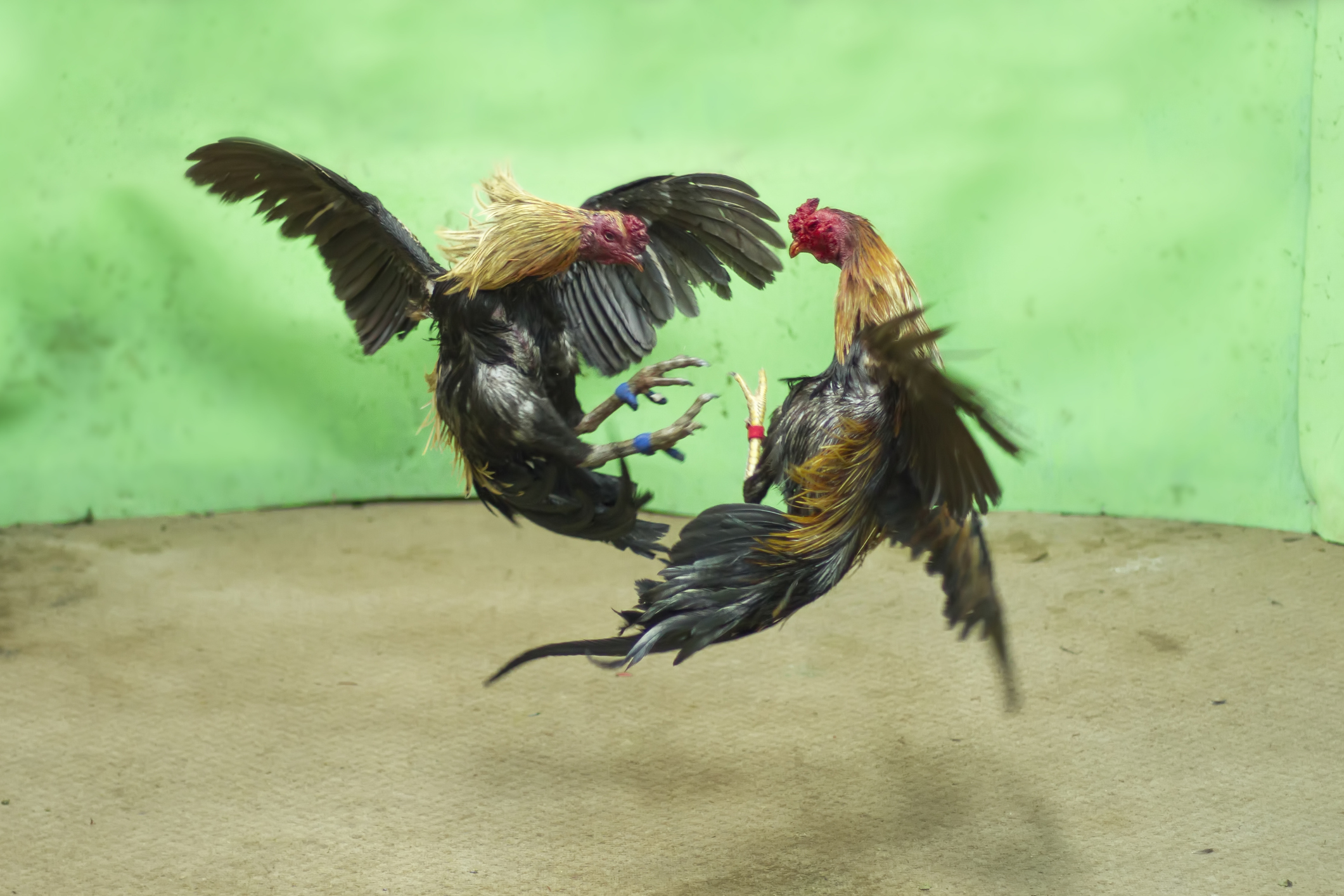 Two national animal wellness groups are offering a reward for information leading to arrests and convictions in connection with illegal cockfighting rings – which are apparently still quite active in South Carolina.

The groups – Animal Wellness Action (AWA) and the Animal Wellness Foundation (AWF) – are offering $5,000 for information “resulting in the successful prosecution of any individual for violating state or federal law against animal fighting.”

The campaign comes one week after authorities broke up a cockfighting ring in Greer, S.C. – leading to three arrests.

Cockfighting has a long history in the Palmetto State, where the athletic teams of its flagship institution of higher learning – the University of South Carolina – still bear the name “Fighting Gamecocks.”

Some of these cases have involved high profile defendants, too. In 2005, former S.C. agriculture commissioner Charles Sharpe pleaded guilty to multiple charges related to his involvement in an illegal cockfighting ring – serving two years in prison.

Cockfighting dates back at least 6,000 years to the Bronze Age civilizations of the Indus valley. It was imported to South Carolina during the Colonial period from the British Isles. At the time, cockfighting was a gentleman’s “sport” practiced by the likes of former presidents George Washington and Andrew Jackson.


According to the South Carolina Encyclopædia, “cockfighting remains popular in the state,” however in the 21st century it is generally confined to “clandestine affairs that occur in rural areas of the state.”

And these affairs rarely involve “gentlemen.”

In a cockfight, “gamecock” owners place their birds in an enclosed area where they fight to the death. Spectators pay to watch the carnage, usually placing wagers on the contest. To facilitate the bloodshed, metal spurs – or “gaffs” of up to two inches in length – are often placed on the legs of the animals, which are bred for strength and aggression.

Cockfighting is illegal in all fifty states (Louisiana was the last state to pass a prohibition on the practice in 2008). It remained legal in certain U.S. territories – including Puerto Rico – until 2019, however.

Federal animal fighting prohibitions can found in 7 U.S. Code § 2156. These laws do not explicitly criminalize the practice of cockfighting, however they do make it a crime to sponsor or “knowingly attend” such events, to buy or sell animals for such purposes, or to buy or sell the gaffs used in cockfights.

Violators face a maximum of five years in prison and fines of up to $250,000 for “perpetrators” and up to $5,000 for those who attend such events.

South Carolina’s anti-cockfighting statutes can be found in the state’s code of laws § 16-27. These laws explicitly bar the practice, and anyone who “owns an animal for the purpose of fighting or baiting” is guilty of a felony.

“Federal and state law enforcement have a duty to enforce our laws against the barbaric practices of cockfighting and dogfighting,” said Wayne Pacelle, AWA president. “But their good works depend on the cooperation and alertness of citizens. We ask people who know about illegal animal fighting activities to help us stop these forms of cruelty.”

“The blood-sport of cockfighting breeds a cesspool of illegal activities, such as gambling and drug use, and disease,” said Marty Irby, AWF executive director.  “We will make the Palmetto State safer when we root out this egregious criminal activity, and we hope the good people of South Carolina will seek our $5,000 reward.”

This news outlet’s founding editor Will Folks has consistently editorialized against cockfighting and other forms of animal cruelty. In an editorial published in 2017, he rebuked the “inhumane treatment of animals – be it dogfighting, bear-baying or cockfighting.”


“There ought to be severe punishments imposed on those who participate in cockfights, wager on their outcome or pay to attend them,” he noted.

However, Folks cautioned against the adoption of state laws which cast too broad a net in seeking to punish people who are merely found in proximity to cockfights. Specifically, he has rejected laws which attempted to criminalize the behavior of individuals “who happen to be present in the vicinity of such events.”

Programming Note: Getting Back In The Groove