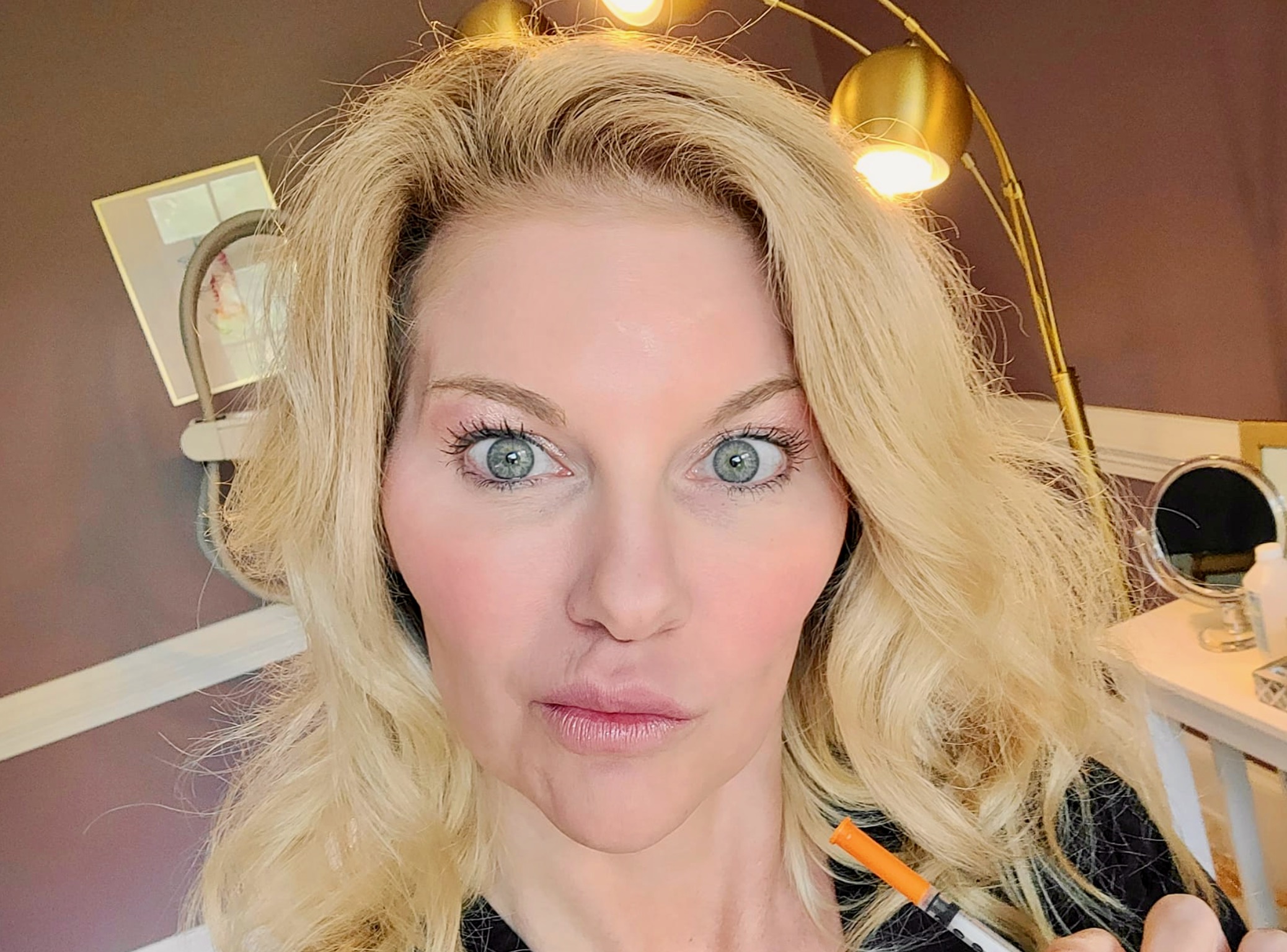 A Midlands, South Carolina physician tied to an ongoing investigation led by the South Carolina Department of Health and Environmental Control (SCDHEC) has voluntarily surrendered her medical license, according to records obtained by this news outlet.

Former Lexington, S.C. physician Kim Hawkes – the woman at the center of the “Blonde Doc” saga – acknowledged that her voluntary surrender “temporarily invalidates my license to practice medicine.”

Hawkes further acknowledged she is no longer permitted to be “employed as a physician … (or) practice or represent that I am currently licensed to practice as a physician in this state until the board takes final action in any and all pending disciplinary matters.”

Importantly, though, her voluntary surrender is only temporary – and “may not be considered as an admission of guilt” by any entity.

Hawkes’ filing (.pdf) was made with the S.C. Board of Medical Examiners – a division of the S.C. Department of Labor Licensing and Regulation (SCLLR). It was actually submitted in late July, a little over a month-and-a-half after we provided our latest update on this story – an account of Hawkes dramatic return to Columbia, S.C. following the category five scheissesturm she initiated over the 2021 holidays.

Shortly before Christmas, Hawkes caused a social media stir when she publicly accused her estranged husband John Hawkes – a deputy with the Richland County sheriff’s department – of domestic abuse.

John Hawkes was ultimately cleared by the S.C. State Law Enforcement Division (SLED) in connection with the allegations leveled against him by his estranged wife.

Kim Hawkes has been holed up in Missoula, Montana with former Lexington, S.C. police officer Brandon Hassler, her latest romantic interest, since at least February of this year.

The investigation into Hawkes – and others in her orbit – is ongoing, however. As part of SCDHEC’s inquiry, Hawkes acknowledged some questionable conduct in a voluntary statement (.jpg) provided to investigators last November.

Specifically, she admitted accepting “prescription medication from patients” and “violating HIPPA (sic) without realizing it” – referring to confidentiality provisions contained in the Health Insurance Portability and Accountability Act of 1996 (a.k.a. HIPAA).

In acknowledging her conduct, Hawkes noted she needed to set “much stronger boundaries with all of my patients.”


“(I) cannot allow friendships to get in the way,” she wrote. “Emotions get involved, and things get really messy really quickly.”

Hawkes resigned her position with Lexington Medical Center not long after providing that statement to SCDHEC.

What sort of “messy” entanglements did Hawkes get mixed up with? Well, our longtime readers are intimately familiar with allegations leveled against the “Blonde Doc” by Whitney Boltinhouse Baxley of Lexington, S.C.

“She used and abused me mentally, emotionally, financially, sexually,” Baxley said during an exclusive interview with me back in January.

Baxley was represented by Eric Bland of the Columbia, S.C.-based Bland Richter law firm – which filed a lawsuit against Lexington Medical Center earlier this year. That case settled out of court in early June.