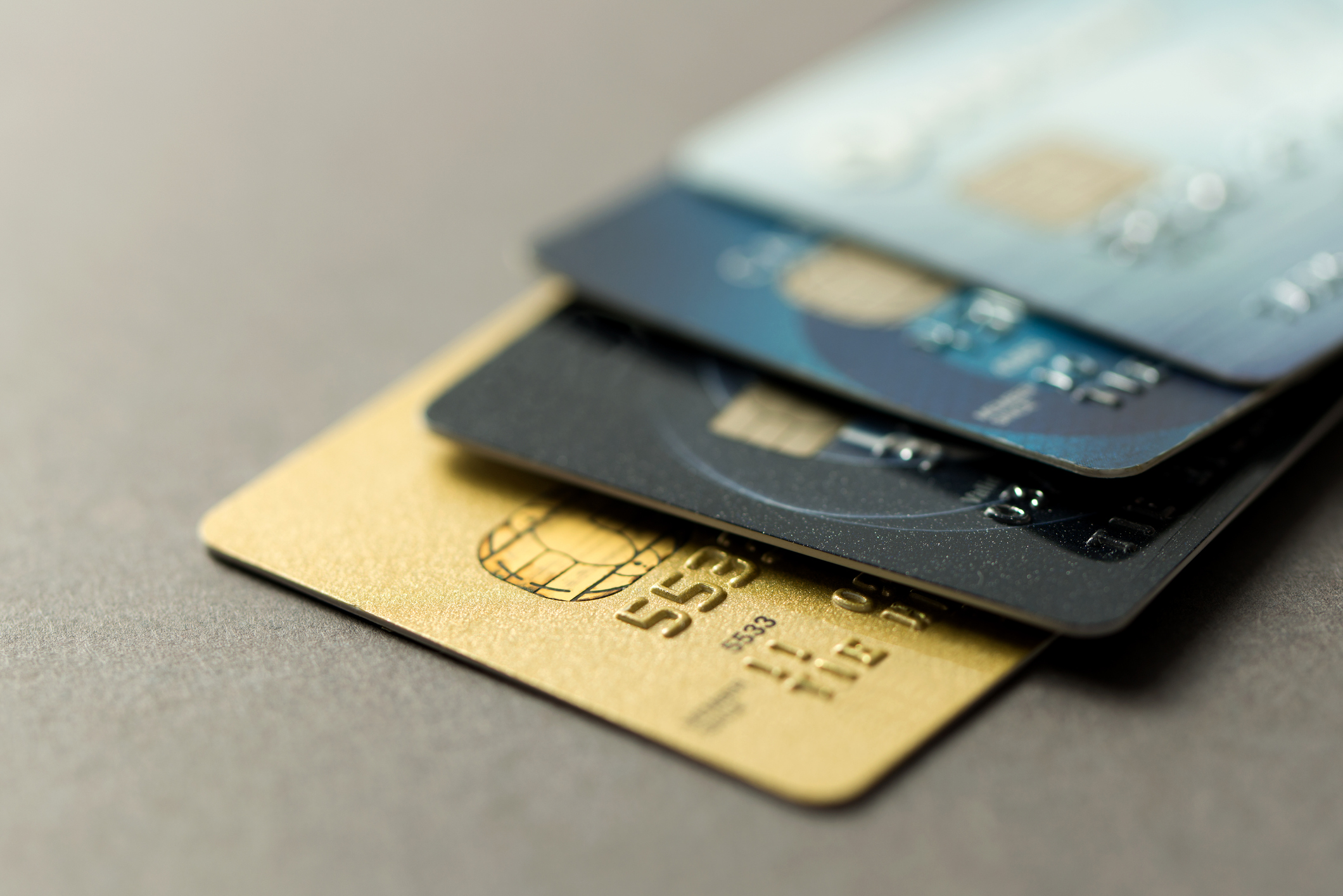 A few months ago I reported on how Americans were maxing out their credit cards in response to soaring inflation. Meanwhile, during the pandemic, I wrote on some troubling correlations between stimulus payments and credit card debt. Essentially, many Americans wound up using the ”free money” they received from Washington, D.C. to keep up with the price of the plastic in their pockets.

When stimulus payments went away and prices started skyrocketing … the squeeze was on.

And the decision by the secretive Federal Reserve bank to jack interest rates by 2.25 percent over the last six months hasn’t helped – sending the cost of borrowing through the roof.

Well, inflation is still soaring … and South Carolinians are getting squeezed tighter than ever.


According to a new report from WalletHub, American consumers are “back to bad habits when it comes to credit card debt.”

The WalletHub report is “based on analysis of the latest data on consumers’ finances available from TransUnion as well as the Federal Reserve and Bureau of Labor Statistics,” according to its methodology.

It found that consumers added a total of $86.2 billion in new credit card debt to their tabs during 2021, including a $73.1 billion increase during the fourth quarter alone.

During the second quarter of this year, another $67.1 billion in new debt was added, according to the report.

That is a lot of red ink, people …

As for total credit card debt, the Palmetto State ranked No. 22 nationally with $17.48 billion – an increase of $1.1 billion from the previous quarter.

Remember … South Carolina is one of the poorest states in America, with individual and household incomes typically ranking near the bottom of the barrel nationwide. That makes these debt increases even more concerning.

This report puts the onus back on state policymakers to mirror moves made by neighboring states which will enhance economic competitiveness. Until South Carolina’s “Republican-controlled” General Assembly figures out (at long last) that perpetuating mindless government growth isn’t helping the citizens of the Palmetto State move forward economically, nothing is going to change.

We can continue investing in the same failed bureaucracies … or start investing in our citizens and small businesses for a change.