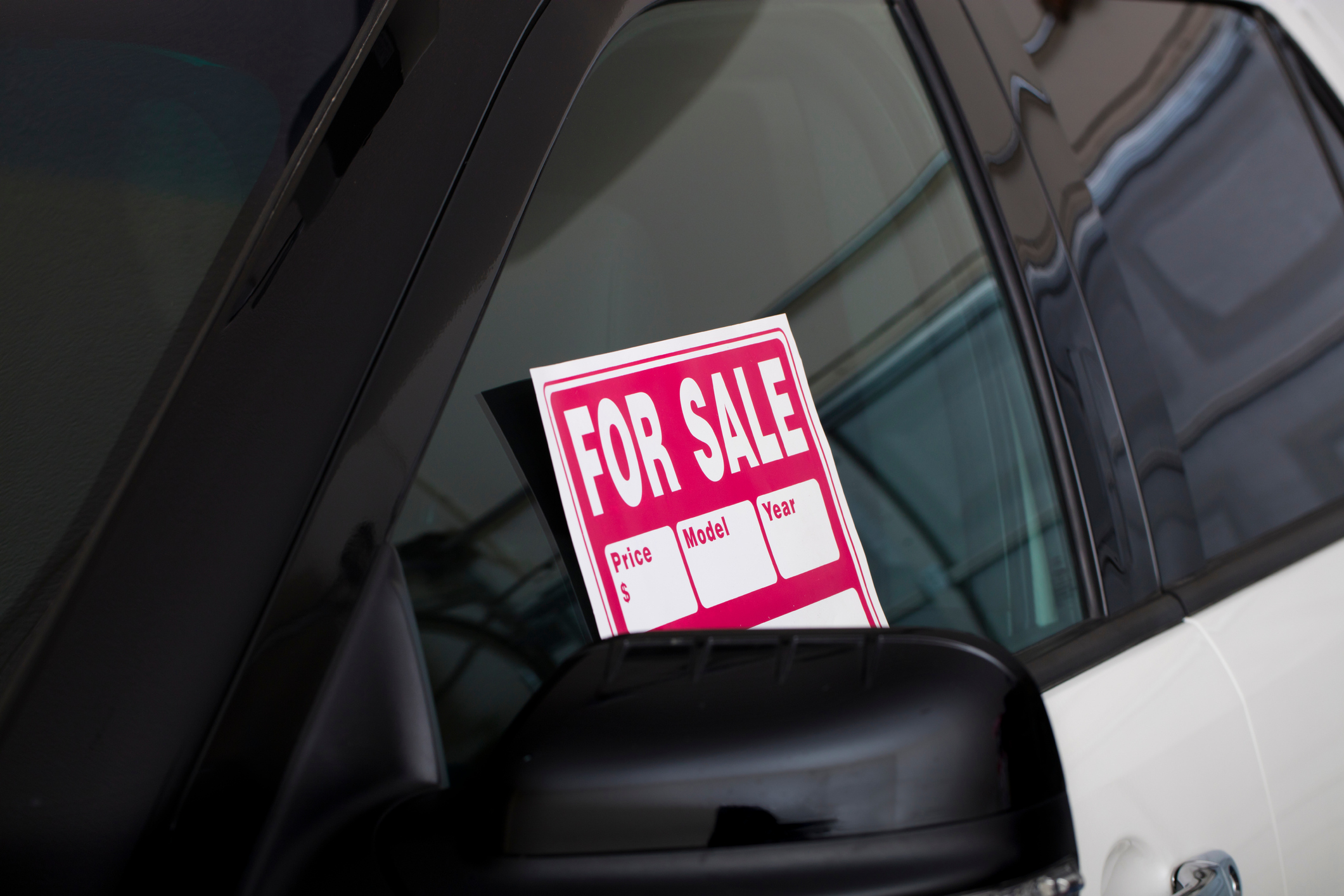 There are plenty of precise economic indicators pointing to fact the United States is in a recession. Which, it technically is. And the deeper you dig into the numbers, the more you see where the pain is most pronounced.

But there are other indicators which – while imprecise – offer unflinching perspectives on the current state of the American economy.

Well, it doesn’t. But as one of my first bosses Joe Spencer likes to say, “you can torture it until it confesses.”

This leads me to an item posted on Zero Hedge about the recent cooldown in the U.S. used car market – which had been scorching hot last year.

“The spike in used car prices that we endured through 2021, and that continued as a result of the devastating inflation we have had so far in 2022, may finally be coming to an unceremonious end,” the website noted.

Unfortunately, the cooldown is attributable to the surge of used cars on the market as American consumers currently bearing the brunt of soaring inflation search for ways to make ends meet.

According to a new study from the website Find The Best Car Price, Google searches for “sell my car” have soared to more than three times their average volume this month – an “unprecedented increase.”


“Consumers are having to make cutbacks in order to save money,” a site spokesman told Zero Hedge. “Google Trends data reveals that more households are looking to sell their car to bring in some extra income. We will likely see this trend continue if the cost of living remains high and the U.S. continues negative growth into the fall.”

As it is on so many other indicators, South Carolina is at or near the top of struggling states. According to the data, the Palmetto State ranked No. 5 nationally (behind only Michigan, Arizona, California and Nevada) in terms of search data on selling cars.

Should anyone be surprised?

No. So-called “Republican” leaders in the Palmetto State continue to prioritize investments in big government and crony capitalism over investments in individual taxpayers and small businesses – mainlining resources to unnecessary and unproductive sectors of the economy while starving the true engines of job creation of the oxygen they need to survive.

Santee Cooper On The Brink Of Insolvency