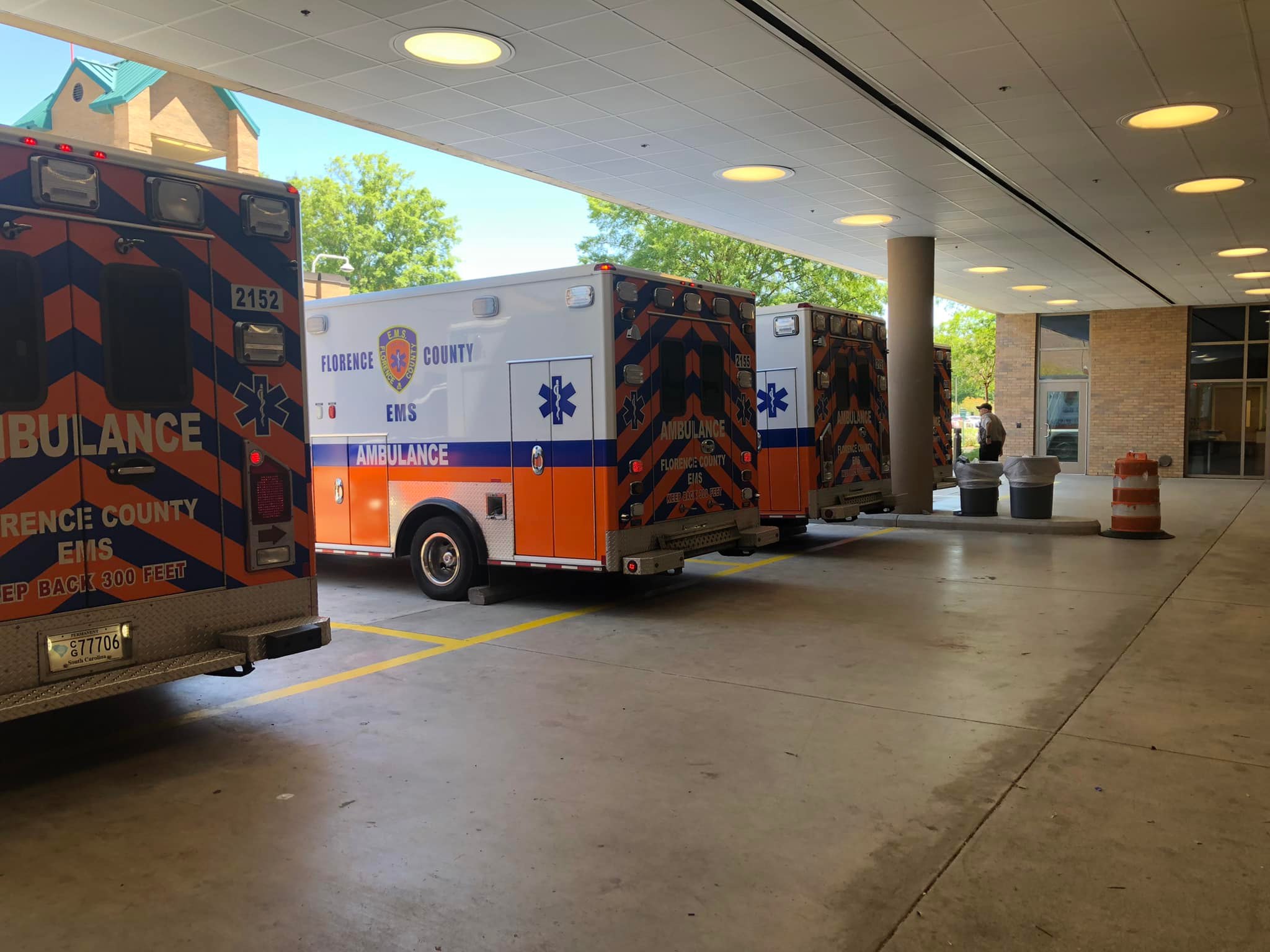 A Florence County, South Carolina emergency medical services (EMS) paramedic was among those left dead on Tuesday evening after a vehicle driven by an elderly woman crossed a median and plowed through the scene of a previous collision involving two motorcycles and a car.

Paramedic Sara Weaver of Florence, S.C. was pronounced dead from injuries she sustained in the horrific accident – which took place at approximately 8:56 p.m. EDT on Pamplico Highway in Florence.

“While the paramedics were actively caring for a victim involved in the collision, a vehicle that was not involved in the initial collision drove through the crash scene and struck at least four people, including one of the paramedics and two law enforcement officers,” a statement from the Florence County EMS noted. “We are heartbroken and overwhelmed by grief as we announce that two people died following this incident, including one of our paramedics.”


A trooper with the S.C. Highway Patrol (SCHP) and a Florence, S.C. police officer were also struck by the vehicle, according to Florence County sheriff TJ Joye. The trooper sustained a head injury while the police office sustained a broken leg.

Both are expected to recover from their injuries, Joye said.

A fourth person – 37-year-old Cedric Antonio Gregg of Florence – succumbed to injuries he sustained in the secondary collision. Gregg was one of the motorcyclists who was injured in the initial collision – which involved a vehicle reportedly pulling into the road in front of him and the other motorcyclists.

He was receiving treatment for his original injuries at the time the secondary collision took place.

Weaver (above) was praised – and mourned – by her colleagues.

“She was a free spirit who was loved and respected by anyone she was around,” one of the many social media tributes to Weaver noted. “An amazing human being who was taken far too soon.”

“She was a damn good medic and such a kind person,” wrote Nick Torman, an EMS first responder in neighboring Darlington County. “My heart goes out to her family.”

Joye’s agency is leading the investigation into the crash with support from the Myrtle Beach, S.C. police department. According to the sheriff, the gut-wrenching incident was captured by multiple cameras.

“There’s actually a lot of camera out there and we’re going to have to retrieve that,” Joye told The Florence Morning News. “This is going to be a long investigation as far as compiling all the stuff we have together.”