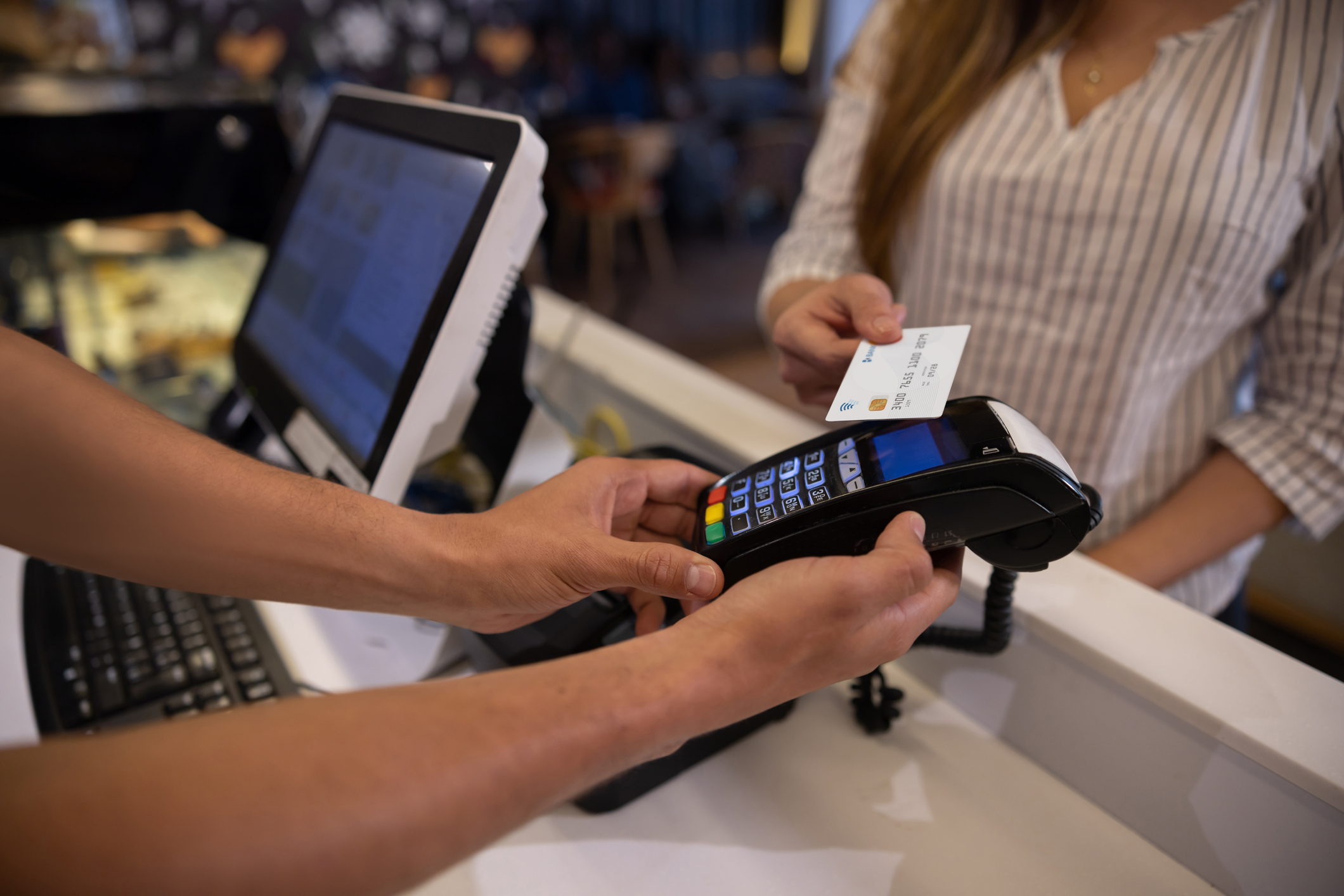 South Carolina’s ridiculously small, totally gimmicky and unfortunately all-too-temporary sales tax break is back. And yes … if you thought those pejorative descriptors portended a disdain on my part for this so-called “holiday,” you were correct.

This three-day break from the sales tax is a joke … one played annually on Palmetto State citizens by their “Republican” leaders each year since 2000.

For 362 days each year, dirt poor South Carolinians are forced to pay the nations 18th highest sales tax, according to a report issued last month by the nonpartisan Tax Foundation.

Gotta love those “conservative” GOP lawmakers, huh? They screw you coming … and going.

Anyway, as of midnight this morning (Friday, August 5, 2022) – and extending for 72 hours until midnight on Sunday (August 7, 2022) – Palmetto State residents are exempt from paying the six percent state sales tax on a wide range of items including most back-to-school purchases.

According to the S.C. Department of Revenue (SCDOR), the sales tax exemption applies to “clothing and accessories; footwear; school supplies used for school assignments; computers, software, and printers; certain bed and bath supplies.”

You can view the full list of exempt items here …

SCDOR officials claim this holiday provides between $2 million and $3 million in tax relief annually, although between 2016-2020 it averaged less than $2 million in “savings.” By comparison, GOP lawmakers grew government in Columbia, S.C. by more than $3.6 billion.

And that’s not counting billions of dollars in so-called “stimulus” funds earmarked for the state’s bloated bureaucratic state and failed educrat establishment.

Again, this so-called “holiday” is not providing substantive relief. It is providing fiscally liberal politicians with a talking point. Period.

What needs to be provided? Long-overdue substantive relief to individual income-earners and small businesses who are getting squeezed by inflation, crony capitalism and a recessionary economy …

Don’t get me wrong: I am glad South Carolina’s “leaders” are providing us with 72 hours of tax relief. It is the other 8,688 hours of the year I am worried about, though.