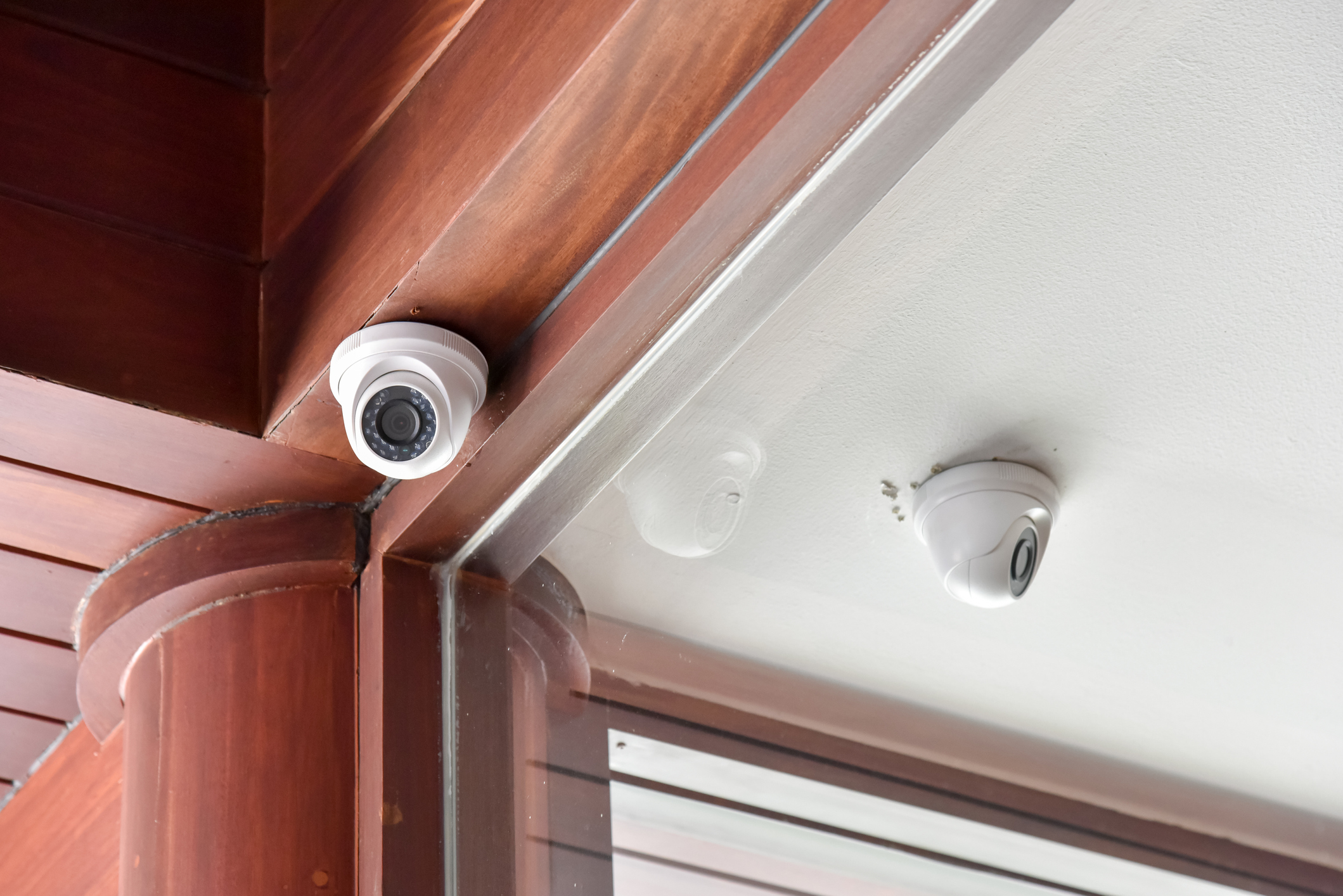 A little over a year ago, this news outlet reported on voyeurism charges filed against 68-year-old Rhett Riviere of Aiken, South Carolina. Riviere was arrested in June of 2021 by agents of the S.C. State Law Enforcement Division (SLED) following an investigation into allegations that he surreptitiously recorded a woman in the bedroom of an Aiken Airbnb in May of 2019.

Riviere filmed the woman for the purpose of “arousing or gratifying the sexual desire of another person,” according to a probable cause affidavit accompanying a warrant for his arrest.

Those charges are still pending …

Why is it taking so long for this case to be heard? Well, the office of embattled S.C. second circuit solicitor Bill Weeks – who is in charge of prosecuting Riviere – has been, um, otherwise occupied.

According to our sources, additional charges are coming very soon against Riviere. In fact, sources familiar with the situation tell this news outlet the wealthy property owner is scheduled to turn himself in to authorities later this week on at least one of those charges – reports which were largely confirmed by his attorney, John Harte.

“It is my understanding there are charges,” Harte told me on Wednesday afternoon. “I’m expecting charges to be initiated against him and I will be representing him – and as I always do, I will arrange an appropriate surrender. My clients don’t run and hide – they do things the right way.”


Harte could not say when his client planned on turning himself in, but indicated he expected it to happen “before the weekend.”

One source familiar with the investigation described the volume of evidence SLED has accumulated against Riviere as “substantial” and “overwhelming” – possibly containing as many as “thousands” of voyeuristic images.

Harte bristled at that contention, calling it “the height of absurdity.”

“If you counted every image that was on that metadata … I suppose you could get to that number, I don’t know,” he said, indicating that anyone making such a claim without factual evidence was attempting to “stir up bad publicity” for his client.

Harte went on to say he had seen no evidence to suggest his client “intentionally interfered with anyone’s privacy” or that any footage which might have been recorded at Riviere’s properties was used – or intended to be used – for sexual gratification.

“The evidence of this case that I have seen thus far does not lead me to believe that the elements of voyeurism exist in this case,” he said.

Harte also said Riviere had “cooperated fully and made everything available electronically” to SLED.

“As this is an open investigation, SLED is not sharing details at this time,” SLED public information director Renée Wunderlich told me.

In addition to the pending – and looming – criminal charges against him, Riviere is also mixed up in several civil lawsuits related to his alleged voyeurism. One of those cases also named Airbnb – the online lodging marketplace – as a co-defendant. Earlier this year, a contentious hearing in that case was held before former S.C. circuit court judge Markley Dennis – who became infamous for his starring role in the Bowen Turner saga in Orangeburg, S.C.

Attorneys working those cases were not immediately available to comment on the filing of any new criminal charges against Riviere.

Count on this news outlet to keep our readers up to speed on the latest developments in all of the Riviere cases – both criminal and civil. And as with anyone accused of committing any crime, Riviere is considered innocent until proven guilty by our criminal justice system – or until such time as he may wish to enter some form of allocution in connection with a plea agreement with prosecutors related to any of the charges that may be filed against him.

Whatever Happened To The Thornblade Scandal?