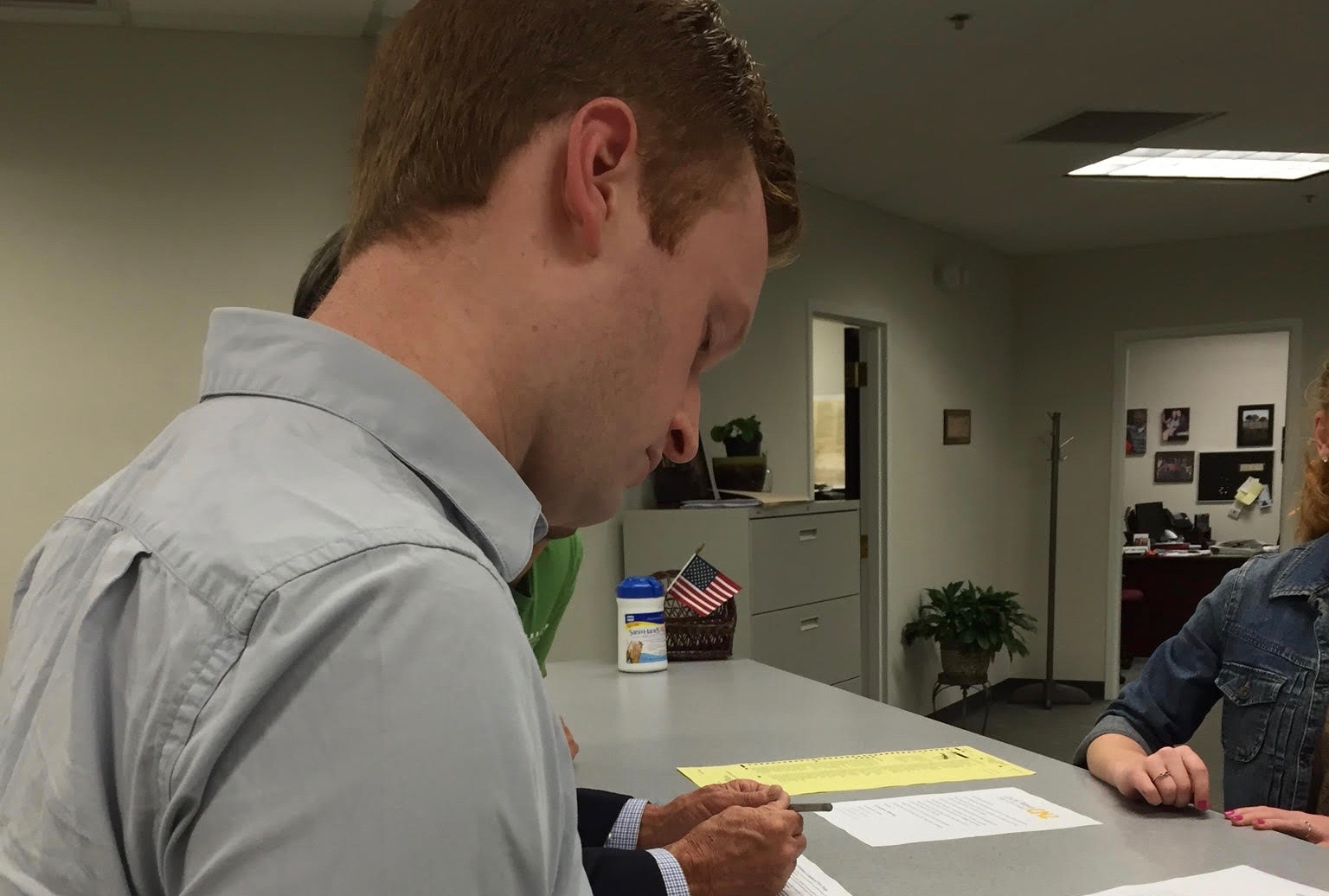 A recent graduate of The Citadel is running as a Democrat for an open seat in the S.C. House of Representatives.

Tyler Mitchell, who is currently in law school at the University of North Carolina at Chapel Hill, filed his paperwork to run for S.C. House District 45 (map here).  The seat is currently held by “Republican” Deborah Long, who is not seeking another term.

Previously the seat was held by U.S. Rep. Mick Mulvaney.

Mitchell, 23, lives in Indian Land, S.C. and is a graduate of Indian Land High School.  He apparently had quite the rough upbringing – including a stretch during his high school years when his family was actually homeless.

His supporters describe him as a “centrist” Democrat … whatever that means.

Assuming no one else files for the seat, Mitchell would face off in November against 21-year-old Brandon Newton, a “Republican.”  Such a race would likely draw attention given how young the two candidates are.

Newton filed his paperwork, too, accompanied by his girlfriend Allison Meadows.

What kind of “Republican” is he?  Guess we’ll find out over the next few months … 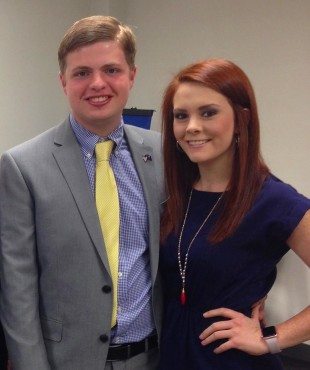