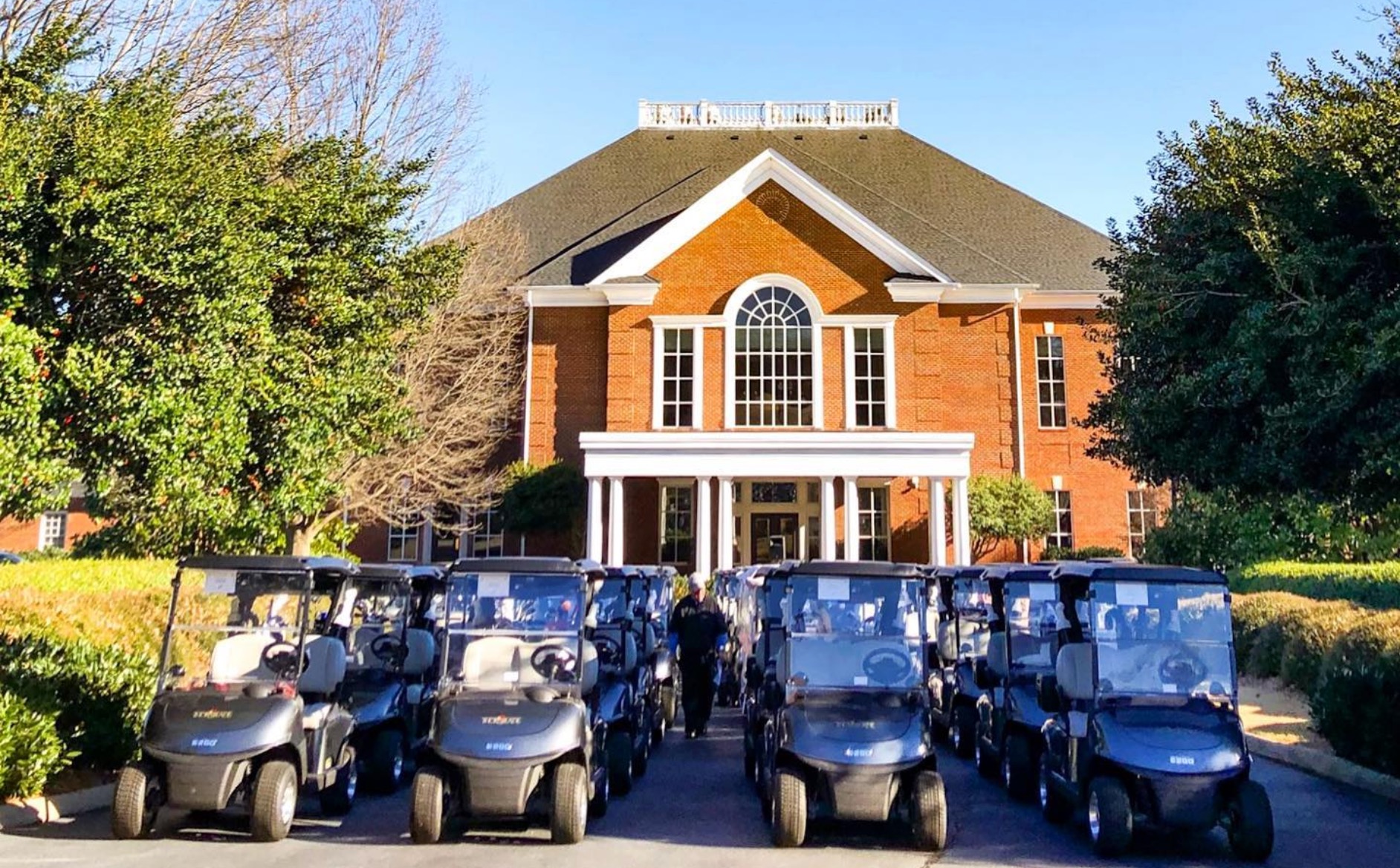 As federal authorities continue their multi-pronged investigation of allegations involving a prominent Upstate country club, a South Carolina law firm with offices in Columbia, Charleston, Georgetown, Greenville, Rock Hill and Sumter has announced its own inquiry into the matter.

According to a news release posted to its website this week, the law firm of McGowan, Hood and Felder is “looking into multiple sex scandal allegations” involving the Thornblade club, an exclusive country club located within an upscale Greer, S.C. neighborhood of the same name.

As our readers are aware, the club is at the heart of the Thornblade saga – a confluence of salacious scandals this news outlet has been investigating since late July.

As we have noted from the very beginning of our coverage, the Thornblade saga has generated 1) allegations of embezzlement and other financial irregularities involving the golf club, 2) allegations of a “prostitution ring” (or “sex ring”) involving several Thornblade neighborhood residents, and 3) allegations involving an “athletics team at a government-run high school in nearby Taylors, S.C.” which are said to be somehow connected to the prostitution/ sex ring accusations.

The investigation into the various sexual allegations is currently being headed up by the U.S. Department of Homeland Security (DHS)’s special investigations unit (HSI).

How serious is this inquiry? We do not know … although HSI has obviously conducted interviews related to the case, and the agency reportedly referred one Greenville county sheriff’s deputy with purported knowledge of the allegations to his agency’s internal affairs office.

As we noted last month, that investigation ended in controversy …

Meanwhile, the investigation into the financial issues at the club is being handled by the U.S. Secret Service (USSS), an agency which has broad jurisdictional authority over “cyber-enabled financial crimes.”

As we noted in September, the HSI investigation reportedly revolves around a group of men referring to themselves as “The Disciples.”

Getting out of the club was apparently problematic, however.

When one “Disciple” reportedly expressed a desire to depart from the group earlier this year, he was told in no uncertain terms that leaving was not an option. Then, when the member refused to pay his monthly dues, his wife was reportedly supplied with video evidence of his infidelity – which is apparently one of the flash points that pushed this saga into the public view.

According to the law firm’s statement, it is “focusing exclusively on information regarding the students who may have been sexually abused by, or forced into sexually abusive ‘relationships’ with, any adult members of the Thornblade Club.”


An Upstate attorney familiar with the case told us the law firm’s appeal was likely tied to a pending legal action based on actionable intelligence.

“There is no way that firm would have put that out there without some real information and a client,” the attorney said.

Randall Hood – one of the firm’s founding partners – is a former president of the S.C. Association for Justice, formerly known as the trial lawyers association. His website bio boasts “over 25 years of experience helping injured people fight back against corporations, hospitals and wrong-doers.”

“He’s a heavy hitter,” one Upstate prosecutor told us.

At least one civil suit with potential ties to the Thornblade saga was filed earlier this year against the Greenville county school district. According to that suit (.pdf), Brian Gem Garrison – a former adjunct tennis coach at Eastside High School in Taylors, S.C. – was protected in allegedly predatory activities by the school’s athletics director.

As we reported months ago, Garrison has drawn the attention of HSI investigators due to his alleged proximity to the Thornblade saga.

Mainstream media outlets in Greenville have reported on the lawsuit filed against the school district, however they have yet to connect it to the HSI investigation or to the various Thornblade-related allegations.

Stay tuned … this news outlet is continuing to follow developments related to this case very closely. We will update our readers in the event we receive any information related to the McGowan, Hood and Felder inquiry.