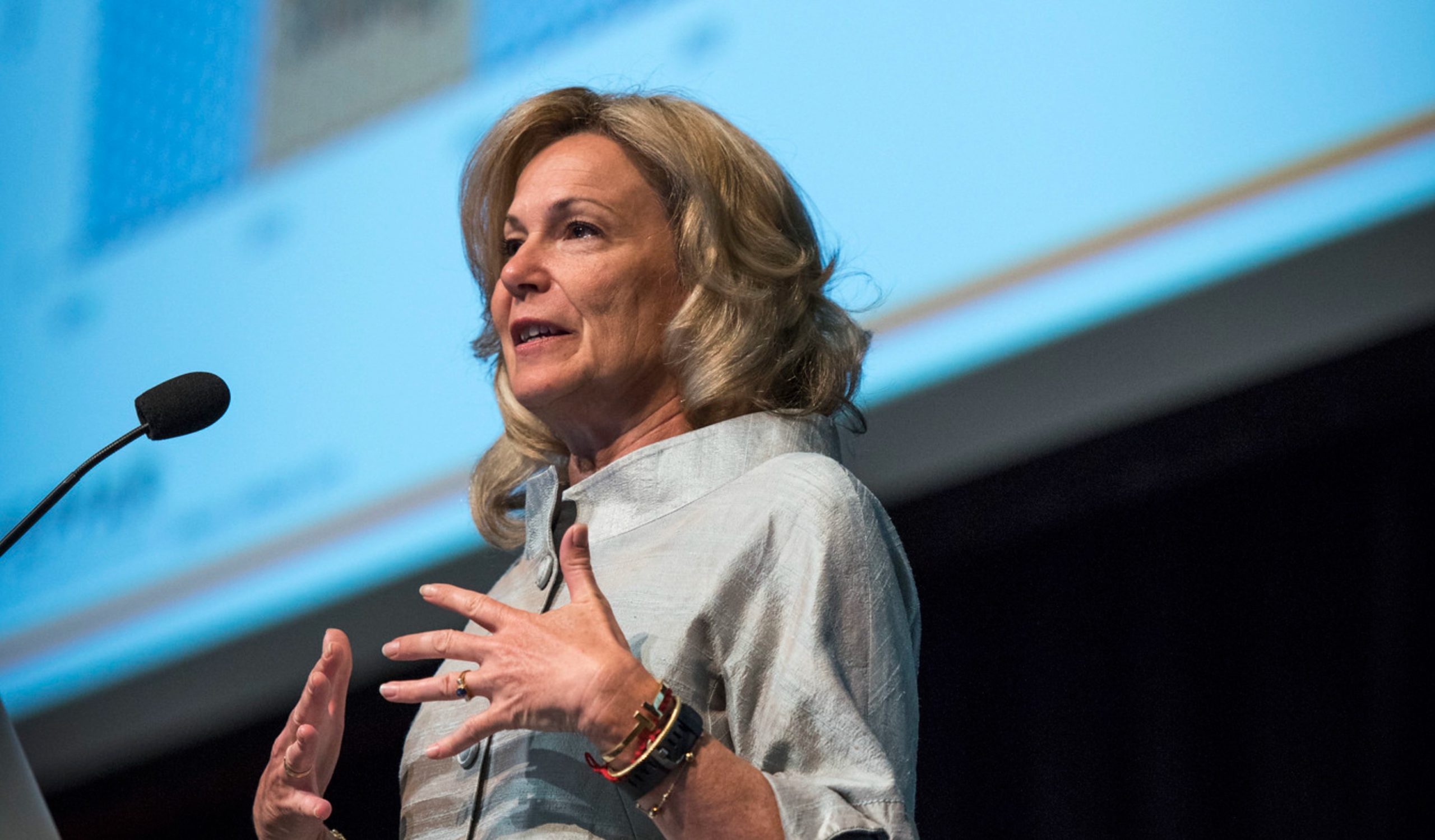 After two years of unprecedented government tyranny in the name of fighting a virus, the prime instigators of this infamy are walking free, writing books, and openly pretending they never said the things they clearly said over and over.

Take Donald Trump’s White House Covid response coordinator Deborah Birx, for example. She was, as the Brownstone Institute’s Jeffrey Tucker points out in a recent article, the principal architect of the disastrous “lockdown” policy that destroyed more lives than Covid itself. Birx knew that locking a country down in response to a virus was a radical move that would never be endorsed. So, as she admits in her new book, she lied about it.

She sold the White House on the out-of-thin-air “fifteen days to slow the spread” all the while knowing there was no evidence it would do any such thing. As she wrote in her new book, Silent Invasion, “I didn’t have the numbers in front of me yet to make the case for extending it longer, but I had two weeks to get them.”


She was playing for time with no evidence. As it turns out, she was also destroying the lives of millions of Americans. The hysteria she created led to countless businesses destroyed, countless suicides, major depressions, drug and alcohol addictions. It led to countless deaths due to delays in treatment for other diseases. It may turn out to be the most deadly mistake in medical history.

As she revealed in her book, she actually wanted to isolate every single person in the United States! Writing about how many people would be allowed to gather, she said: “If I pushed for zero (which was actually what I wanted and what was required), this would have been interpreted as a ‘lockdown’—the perception we were all working so hard to avoid.”

She wanted to prevent even two people from meeting. How is it possible that someone like this came to gain so much power over our lives? One virus and we suddenly become Communist China?

Last week in a Fox News interview she again revealed the extent of her treachery. After months of relentlessly demanding that all Americans get the Covid shots, she revealed that the “vaccines” were not vaccines at all!

So when did she know this? Did she know it when she told ABC in late 2020 that “this is one of the most highly-effective vaccines we have in our infectious disease arsenal. And so that’s why I’m very enthusiastic about the vaccine?”

If she knew all along that the “vaccines” were not vaccines, why didn’t she tell us? Because, as she admits in her book, she believes it’s just fine to lie to people in order to get them to do what she wants.

She admits that she employed “subterfuge” against her boss – President Donald Trump – to implement Covid policies he opposed. So it should be no surprise that she lied to the American people about the efficacy of the Covid shots.

The big question now, after what appears to be a tsunami of vaccine-related injuries, is will anyone be forced to pay for the lies and subterfuge? Will anyone be held to account for the lives lost for the arrogance of the Birxes and Faucis of the world?