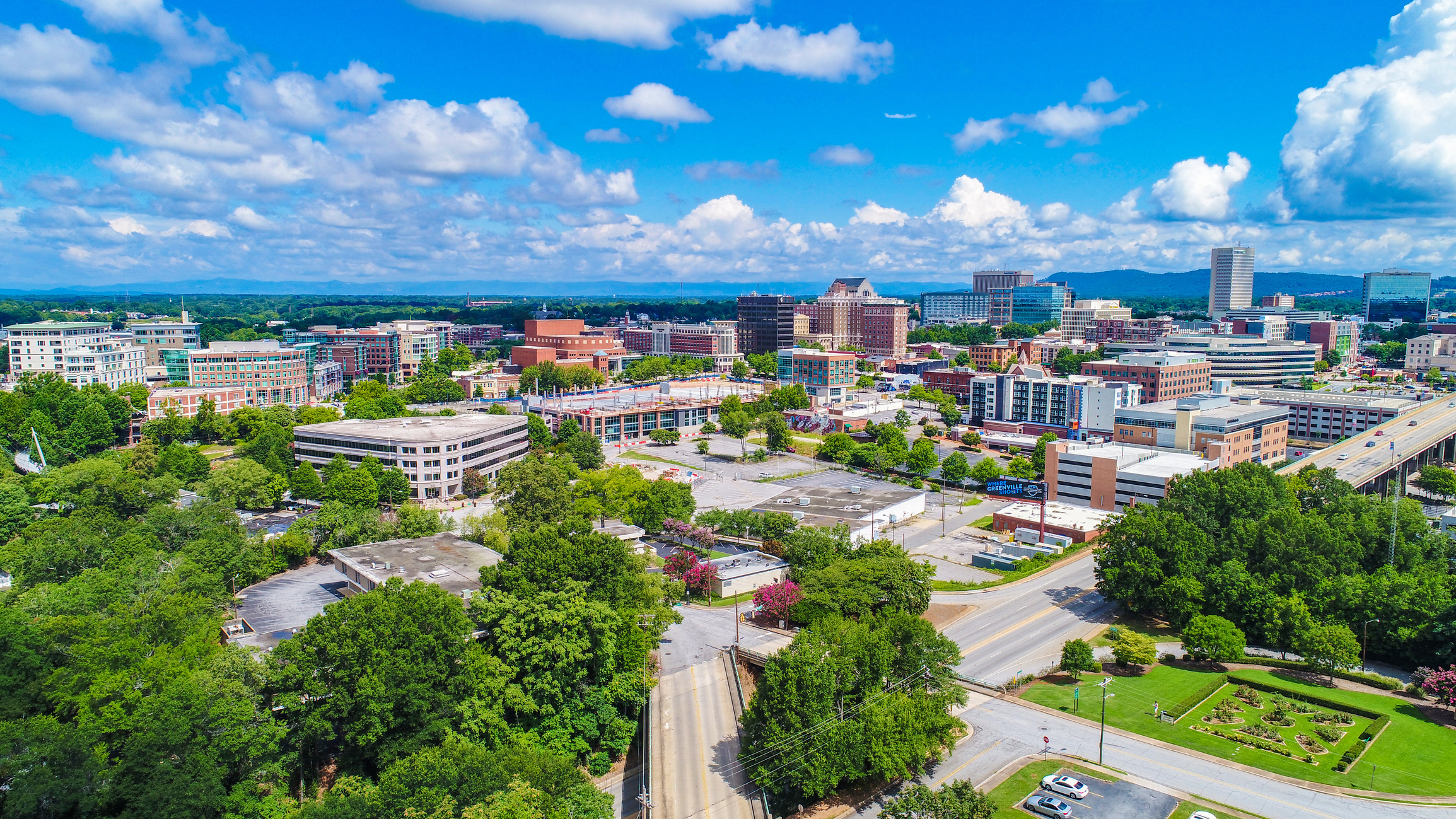 The South Carolina prosecutor who was caught texting with a juror during an active criminal case has been fired from his job in the thirteenth circuit solicitor’s office. He has also been suspended from practicing law by the state supreme court.

Jeffrey A. Phillips spoke with a reporter at The (Charleston, S.C.) Post and Courier following his termination on July 25, 2022 – a day after this news outlet exclusively reported on the situation.

S.C. thirteenth solicitor Walt Wilkins fired Phillips after he exchanged multiple text messages with a juror in the trial of 47-year-old Rufus Williams of Greenville. Williams was facing multiple charges that could have landed him in jail for decades including first degree assault, kidnapping, larceny, burglary and two counts of stalking. He ultimately pleaded guilty to lesser charges and received a sentence of ten years.

In my report, I posted the question of whether Phillips’ “lapse of judgment resulted in this defendant receiving a more lenient sentence than he would have otherwise gotten.”


According to Wilkins, it did. It also meant any conviction his office may have won in the Williams’ case could have been overturned on appeal to a higher court.

To be clear: Phillips did not text with a juror in any criminal trial in which he was personally involved.

And the female juror with whom he texted was removed from the trial and replaced with an alternate.

Furthermore, the attorney trying the case on behalf of the state – Meghan Gasser – had no idea about the improper correspondence. It was never disclosed to her prior to Wilkins being notified and bringing the matter to the attention of S.C. circuit court judge Edward W. Miller.

Gasser has been falsely accused on some social media pages of improper conduct – which is why I believe it is important to set the record straight.

In his interview with Connor, Phillips acknowledged making a “mistake” – but indicated it was a “no harm, no foul” situation that should not have cost him his job (and temporarily deprived him of his law license).

Text messages published by the Post and Courier led me to a vastly different conclusion.

In addition to discussing details of the trial – and urging the juror not to “feel sorry” for the defendant – Phillips explicitly urged her to keep their exchanges hidden from the presiding judge.

“Don’t say anything so you don’t have to answer the question tomorrow and get us both in a lot of trouble!” he wrote.

That is hardly harmless, people … it was an active attempt to circumvent justice. And it was done by a veteran prosecutor who was sworn to uphold justice.

Should this be the end of the road for Phillips? I am not saying that – although his failure to acknowledge the severity of his lapse in judgment (and accept the consequences for it) are not encouraging signs. Still, those who take ownership of their mistakes and amend their behavior accordingly always deserve a second chance in my book.

Ultimately, though, the circle of accountability – in the prosecutor’s office, the courtroom and in the media – appears to have worked as it should in this case. For once.

Anatomy Of An Alleged Conspiracy: How Russell Laffitte And Alex Murdaugh Handled The Pinckney Case …