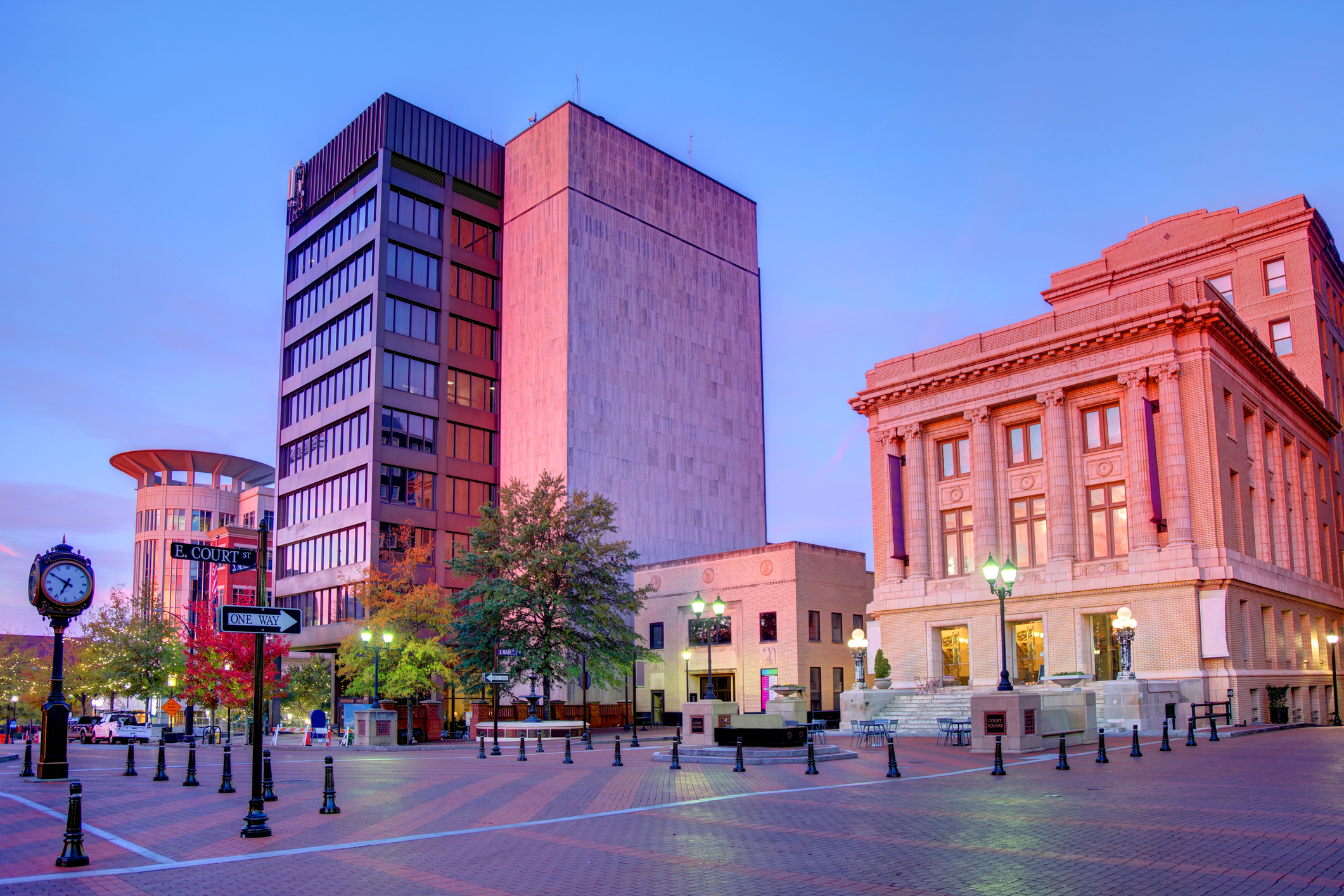 A senior prosecutor in the office of South Carolina thirteenth circuit solicitor Walt Wilkins exchanged multiple text messages with a juror during a pending trial – including messages about the case.

Wilkins is conducting an internal investigation into the matter, he told me on Sunday evening. The prosecutor in question – who was not involved in the case – has been suspended pending the outcome of that investigation.

“There’s no excuse to any of it,” Wilkins said, referring to the improper correspondence between the prosecutor and the juror. “All (the attorney) has tried to do is mitigate it but there is no mitigation. You cannot communicate with a juror. You don’t talk to a juror – ever.”

According to Wilkins, the attorney communicated the impropriety to him and the judge presiding over the case, circuit court judge Edward W. Miller, took immediate action as it related to the juror – dismissing them from the case.


While the issue was being addressed by Wilkins and the judge, however, the state agreed to a plea deal with the defendant – 47-year-old Rufus Williams of Greenville, S.C. At the time of the improper correspondence, Williams was staring down multiple charges – including first degree assault, kidnapping, larceny, burglary and two counts of stalking. If convicted, he could have faced decades behind bars.

As part of the plea agreement, though, the assault, kidnapping and larceny charges were all dropped. Williams pleaded guilty to the stalking and burglary charges – and was sentenced to at least a decade behind bars, Wilkins said.

The improper correspondence was first uncovered on the morning of Tuesday, July 19, 2022. The plea agreement was entered into the record the very next day.

The prosecutor in charge of trying the case for the state was Meghan Gasser – daughter of veteran South Carolina criminal defense attorney Johnny Gasser. According to my sources, Gasser had no knowledge of the improper messages – which were reportedly exchanged between the unnamed juror and senior prosecutor Jeffrey A. Phillips.

Phillips recently experienced a health issue, sources familiar with the situation told me – one which may have impaired his judgement.

Wilkins declined to identify the prosecutor in his office who exchanged the messages with the juror. He also declined to comment on any potential health issues which may have impaired their judgment.

“This is now a personnel matter in my office,” he said.

This news outlet is continuing to investigate the improper communication between the attorney and the juror – including allegations that Phillips refused to report the improper contact upon being initially confronted by colleagues. We will obviously keep our readers in the loop in the event we uncover any additional information related to this story.

On the surface, it appears as though Wilkins and Miller took the appropriate action in responding to the situation – although it remains to be seen whether the lapse of judgment resulted in this defendant receiving a more lenient sentence than he would have otherwise gotten.

UPDATE: Phillips has been terminated from his position and his law license has been suspended.