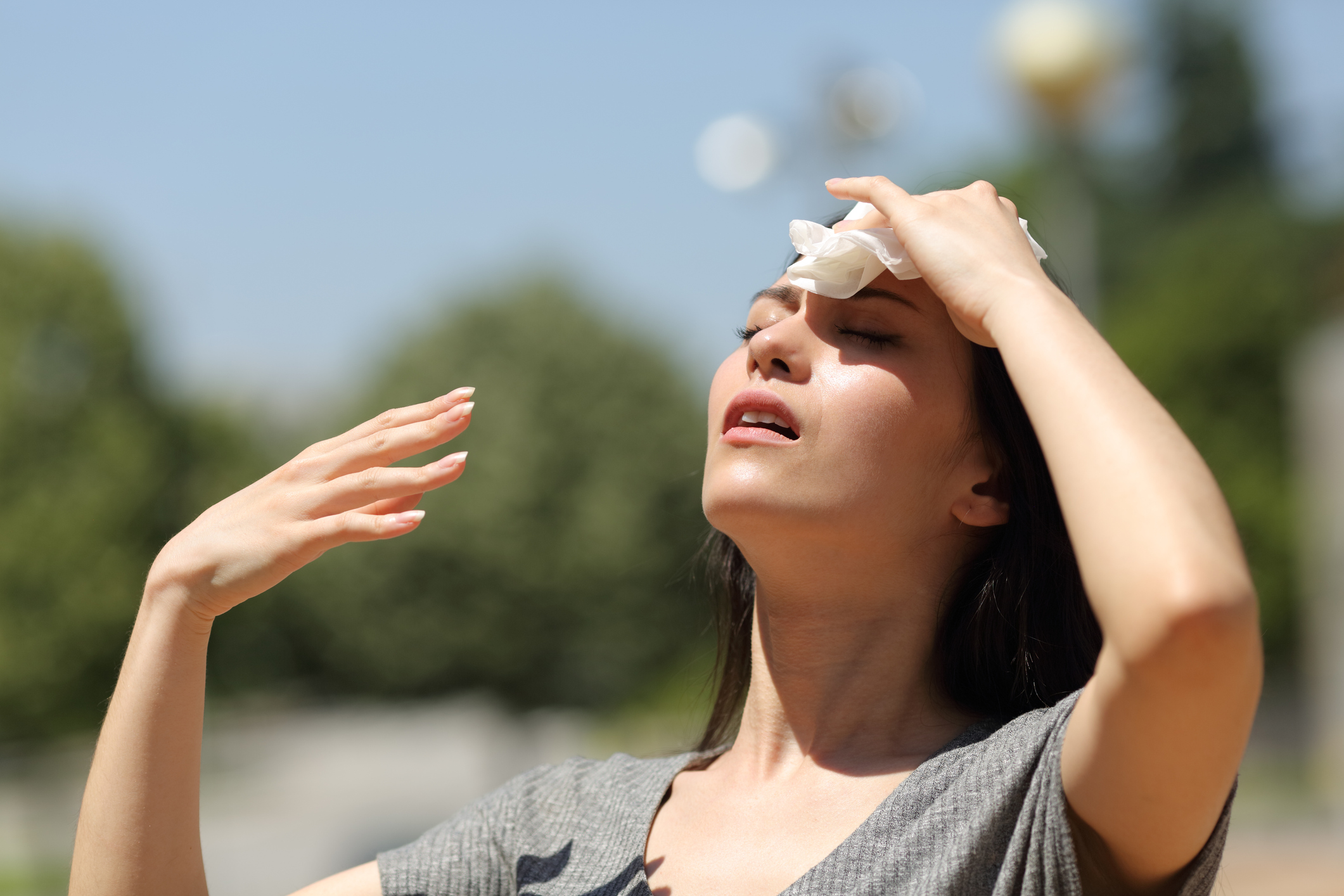 by CLINE JONES || In the wake of COVID, most Americans for the first time have been forced to face an ugly truth: supply chains are more fragile than we ever imagined and the availability of goods upon which so much of modern life depends are more easily disrupted than we thought possible. But while items like baby formula and commodities such as oil are somewhat easy to explain – after all, one of the world’s biggest oil producers is waging a war in Ukraine – recent reports that multiple electric grids could face blackouts this summer should cause understandable bewilderment. After all, the U.S. holds some of the world’s largest reserves of coal and natural gas and literally invented nuclear power.

From coast to coast, red flags have been raised. California’s grid operator recently predicted shortfalls this summer, especially if there are any delays in adding additional power sources, which there likely will be. The Texas power grid, which failed spectacularly last year in winter conditions, killing as many as 210 people according to state sources, is again warning that power might not be available in extreme summer heat. Facilities in Florida and South Carolina, and through the east, are reporting similar concerns, citing access to the power and the means of generating it as potential causes for power shortages over the coming months. Even the paragon of reliability, Midcontinent Independent System Operator, or MISO, has announced that emergency measures might be required to answer customer demand this summer.

How did we get here? In short, we’ve not paid enough attention to reliability, with some politicians and regulators too ambitiously pushing for renewables to replace traditional power sources.

MISO, for example, a grid operation that stretches from Minnesota to New Orleans, will begin the hot summer months with 3.2 gigawatts of generating capacity less than it had last summer, a product mostly of retiring coal-fired power plants. Analysts expect the region to have even more demand from customers this summer, putting families and businesses at the risk of rolling blackouts. It turns out that losing enough generating capacity to power more than two million homes comes with real consequences, especially when wind power fails to meet expectations on sweltering summer days.


The news isn’t likely to get any better for Midwesterners, as more coal and nuclear plants are taken off the grid. One major power supplier, Vistra, has already announced the retirement of 6,800 MW of coal power by 2027.

California faces a similar dilemma. The Golden State has wagered heavily on new supplies of renewable energy, having shuttered a number of gas-fired power plants and a major nuclear plant, Diablo Canyon. The problem? As much as 3,800 megawatts of the renewables meant to replace gas and nuclear are hitting significant snags, leading Governor Gavin Newsom to announce recently he might consider keeping Diablo Canyon open to avoid power shortfalls.

In Texas, a state haunted by last winter’s deadly blackouts, regulators are now considering whether to begin compensating power suppliers in advance for their capacity, as opposed to simply paying them for actual customer use. In other words, Texas officials could soon pay a premium for reliable capacity as a way of incentivizing power sources capable of delivering electricity when customers need it the most.

Policymakers are doing the right thing by advancing renewable power, particularly as the cost of solar panels continues to drop and other technologies such as wind, pumped hydropower, and battery storage mature. But the truth is that alternative sources of power aren’t ramping up as quickly as we are shutting down reliable power sources. We are still unable to adequately store the vast potential of wind and solar farms, although federal policies continue to subsidize their buildout as replacements for coal, gas, and nuclear options.

As MISO CEO John Bear explained recently at an event hosted by the U.S. Energy Association, operators nationwide are adding intermittent renewable generation to the grid, but simply not fast enough to replace lost capacity. That may be good news for solar and wind developers, but it’s bad news for customers counting on power to be available when they need it the most.

If grid operators hope to keep the lights on this summer and in those to come, they must embrace an irrefutable fact: all power sources were not created equally. Reliability matters. It can even be a matter of life and death. With temperatures quickly rising, it’s time officials focused more intently on reliability.

Cline Jones is Board Chair of the non-partisan Energy Fairness organization, as well as the Executive Director of the Tennessee River Valley Association and the Tennessee-Cumberland Waterways Council.

The Open Microphone Is About To Get Turned Up …