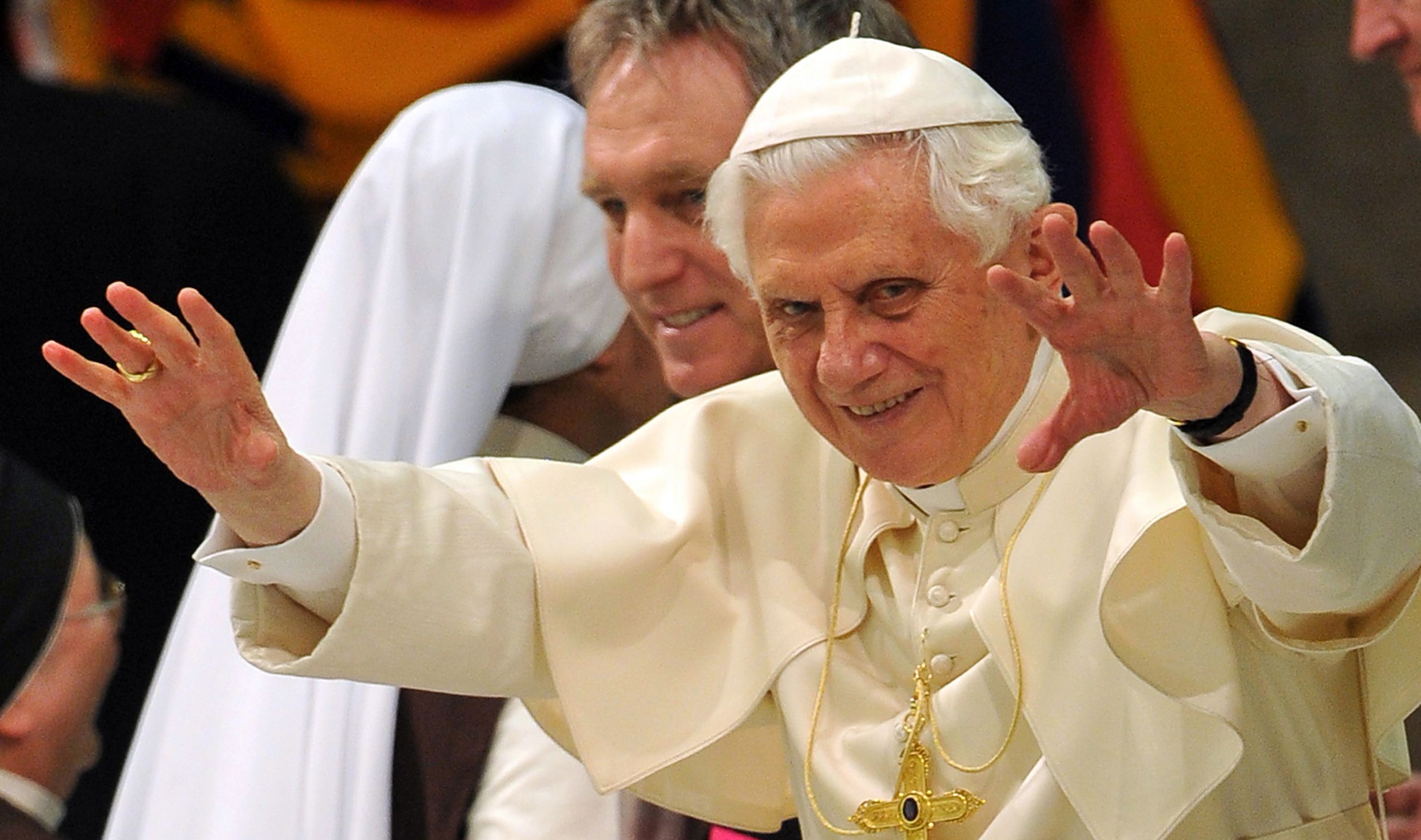 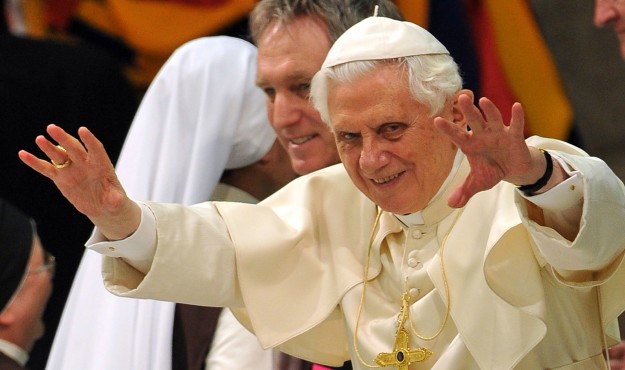 Pope Benedict XVI will formally relinquish his leadership of the Roman Catholic Church on February 28 – becoming the first pontiff to resign his office in nearly 600 years.

“After having repeatedly examined my conscience before God, I have come to the certainty that my strengths, due to an advanced age, are no longer suited to an adequate exercise of the Petrine Ministry,” the 85-year-old pontiff told cardinals this week. “I am well aware that this ministry, due to its essential spiritual nature, must be carried out not only by words and deeds but no less with prayer and suffering.”

Benedict’s resignation means a papal conclave will be convened immediately in the hopes of electing his successor prior to Easter. In fact the Vatican declared as much in an official statement.

While not unprecedented, Benedict’s resignation is unheard of in the modern age. In fact the last time a pope resigned the printing press had yet to be invented.

What other popes have stepped down? Well, Pope Celestine V resigned in 1294 – shortly after issuing an edict legalizing papal resignation. Meanwhile Pope Gregory XII resigned in 1415 to put an end to a Papal Schism.

It hasn’t happened since, though …

Benedict, a German, became Pope in 2005 following the death of the immensely popular John Paul II – who reigned for nearly thirty years and traveled the world on behalf of the church. Given his advanced years Benedict was more of a “stay-at-home” Pope – and his declining health limited him to just a pair of visits abroad in 2012.

Catholics view the Pope as the apostolic successor of Saint Peter, the rock upon which Jesus Christ built his church. He is said to have a “direct line” to the Almighty – meaning his pronouncements are held as the divinely inspired will of God.

According to the 2012 Annuario Pontifico, there were 1.196 billion Catholics worldwide in 2010 – the latest year for which data is available. That’s roughly 17 percent of the world’s population. In America there are approximately 75 million Catholics – which equals roughly one out of every four United States citizens.