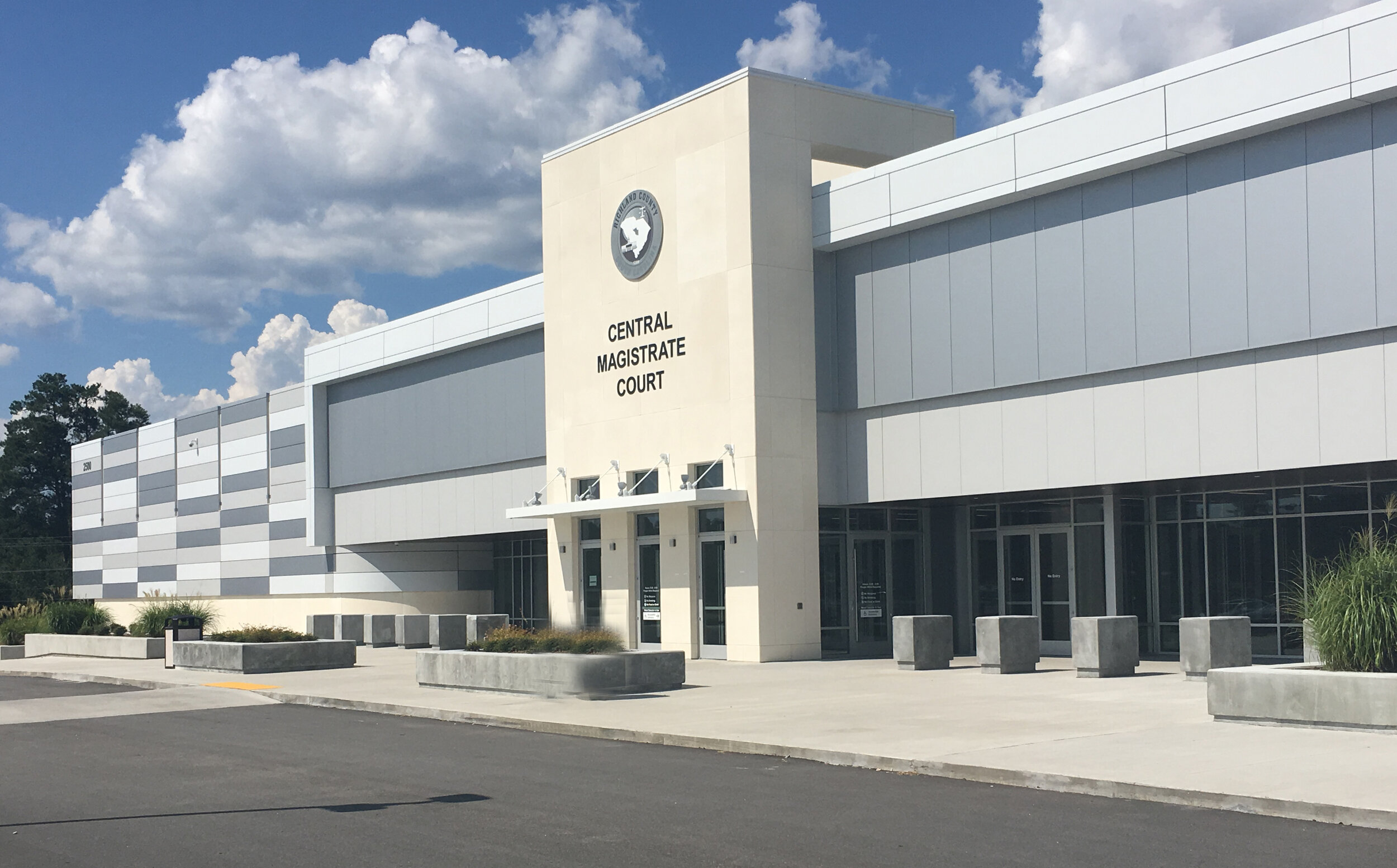 According to the Richland County public index, Gregory is accused of “committing or attempting a lewd act upon a child” under the age of sixteen.

The influential attorney was arrested on March 18, 2021 in a predawn raid of his home – located in the the affluent Forest Hills neighborhood of downtown Columbia. Gregory was released on a $100,000 personal recognizance bond the following day. A personal recognizance bond does not require a defendant to put up any money – only to promise to attend scheduled hearings.

A week after his arrest, Gregory’s license to practice law was suspended by the S.C. supreme court.

As I noted in the aftermath of Gregory’s arrest, many Columbia, S.C. residents believe he is somehow connected to what is arguably the most infamous missing persons case in the history of the Palmetto State: The disappearance of Dail Dinwiddie.

In fact, there was speculation Gregory’s 2021 arrest – and a subsequent search of his property – was related to the ongoing search for Dinwiddie, a 23-year-old art student who vanished without a trace from the Five Points region of Columbia, S.C. during the early morning hours of September 24, 1992.

As with anyone accused of committing any crime, Gregory is considered innocent until proven guilty by our criminal justice system – or until such time as he may wish to enter some form of allocution in connection with a plea agreement related to any of the charges filed against him.

Slight Reprieve At The Pump For Beleaguered Palmetto State Motorists