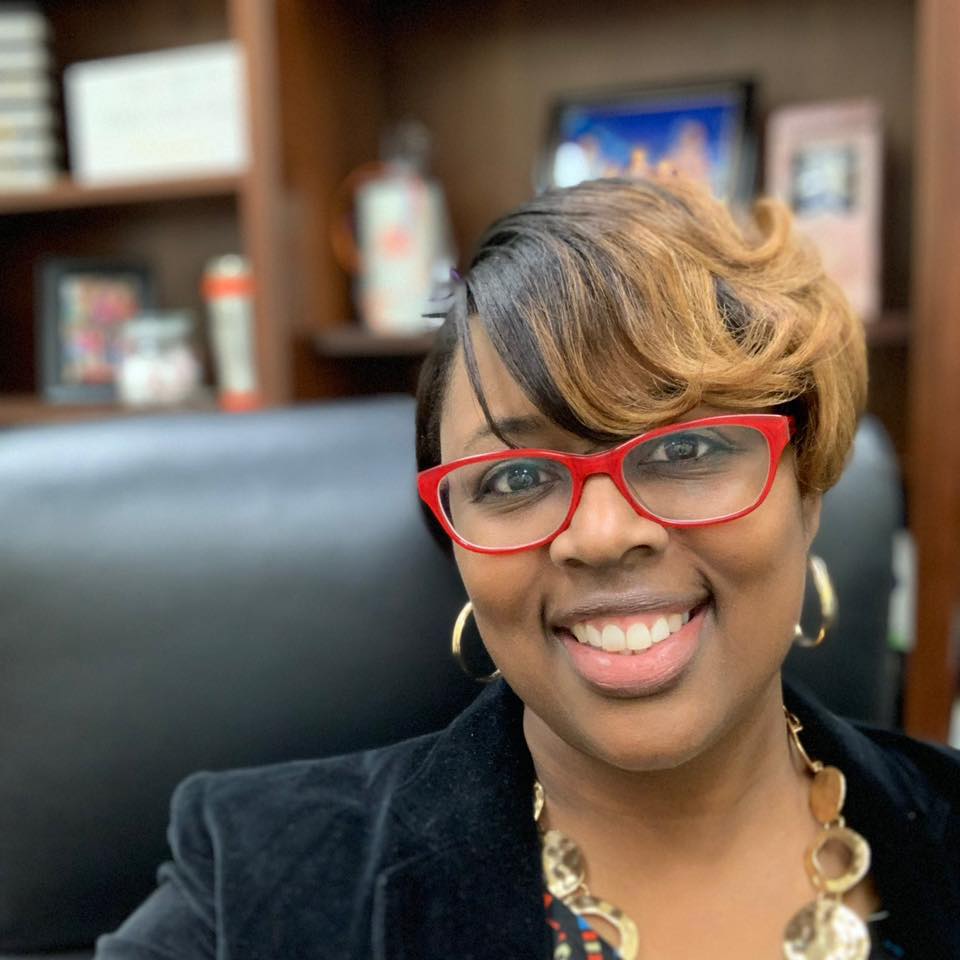 A day after Project Veritas released a recording in which she talked about needing “dope boy money” to fund her campaign, state representative Krystle Matthews of Ladson won the Democratic nomination for U.S. Senate on Tuesday night.

Matthews secured 56 percent of the vote in a run-off against Catherine Fleming Bruce, a historical preservationist from Columbia. She will now face Republican U.S. Senator Tim Scott in the General Election.

“Democrats, we have to be strong. These attacks are only the beginning,” Matthews wrote in a comments-restricted Tweet on Tuesday afternoon. “Until they sweep around their own front door, they aren’t qualified to sweep around ours. We are not letting republicans show up in the 4th quarter and pick our candidates.”

Also pulling off a victory in the run-off race Tuesday night was school choice advocate Ellen Weaver, who won 64 percent of the vote against Kathy Maness in the hotly contested Republican state school superintendent primary.

“I am honored to be elected as the Republican Nominee tonight!,” Weaver wrote on her Facebook page Tuesday night. “Voters sent a clear message and with your help we will win in November and begin the hard work of transforming our education system and demand excellence for every child!”

For the full results from the South Carolina primary run-off elections, click here.


On Monday, FITSNews reported that Matthews had been caught on a call with an inmate at Perry Correction Institution in Pelzer in February, talking about the need for “secret sleepers” to run in Republican races and lamenting the lack of drug money to fund her own campaign.

“S***, where the f**king dope? Where the duffle bag boys? Get you- find me somebody from your family that don’t even know you donating to my campaign and put that s*** under they names,” Matthews told David Solomon Ballard.

Ballard is serving a seven-year sentence for threatening the life of a public official and resisting arrest in Aiken County.

It is illegal to donate campaign money under other people’s names.

According to the State newspaper, the call — which was leaked to Project Veritas — could result in a State House ethics investigation.

The State cited a letter from House Ethics Committee Chairman Jay Jordan, R-Florence, in which he wrote: “When the committee receives verified information the committee has a statutory and rule process for handling complaints against a member for a violation of the S.C. Ethics Act.”

Matthews went on Live 5 News on Tuesday and called the conversation “tongue in cheek.”

Matthews also denied knowing she was on a call with an inmate. The State newspaper reported Tuesday that the two-minute clip of Matthews talking to Ballard was taken from a 40-minute call in which Matthews was patched in as a third party in a three-way call. Three-way calls are a violation of South Carolina Department of Corrections rules.