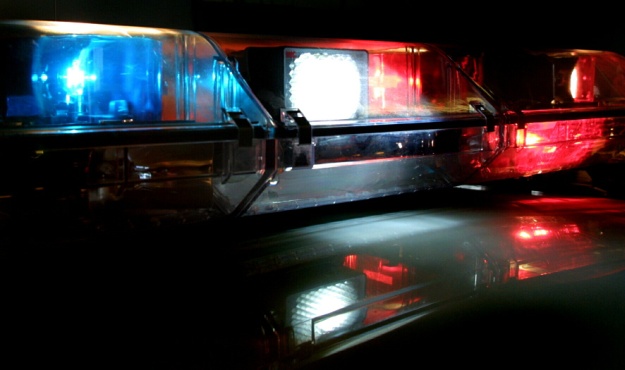 Irmo Police have charged Jimmy Frederick Hollingsworth Jr., 34, with unlawful conduct toward a child after an incident involving his 5-week-old infant.

In March 2022, the infant was taken to Prisma Children’s Hospital for dehydration. The staff at the hospital observed injuries to the baby that were consistent with possible abuse. Those injuries were abrasions to the nose area, a torn frenulum and metaphyseal fracture of the left tibia.

After the police conducted multiple interviews and consulted medical professionals, it was determined that Hollingsworth, who is the child’s father, was alone with the infant at the time of the injuries and the dehydration.

Hollingsworth was booked into Alvin S. Glenn Detention Center on Tuesday night. If convicted he could face up to 10 years in prison.

As with anyone accused of committing any crime, Jimmy Frederick Hollingsworth, Jr. is considered innocent until proven guilty by our criminal justice system – or until such time as they may wish to enter some form of allocution in connection with a plea agreement with prosecutors related to any of the charges filed against them.